With a size of 7.78 GB On Xbox Series X, this mysterious demo hides a football game produced by Konami that at the moment does not seem to have a definitive name. However, you don’t have to be too smart to guess that the game will be none other than the new generation of PES, a title that will be prepared for the new generation and that could surprise many thanks to the transition to a new graphics engine. 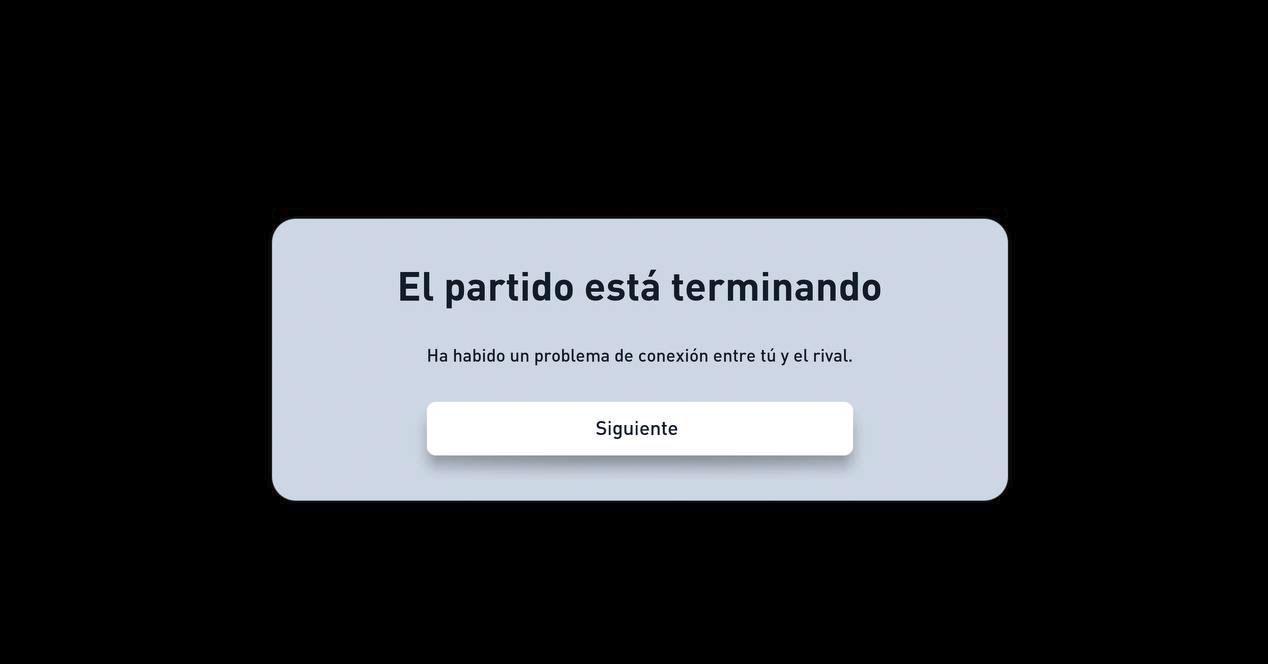 And it is that as they point in IGN, Konami seems to have used the Unreal Engine for the first time to take advantage of the full potential of the new consoles. Anyway, Konami advises that the graphics, game mechanics, animations and balancing are under development, and that this demo is basically focused on improving the Matchmaking system with the rest of the players. 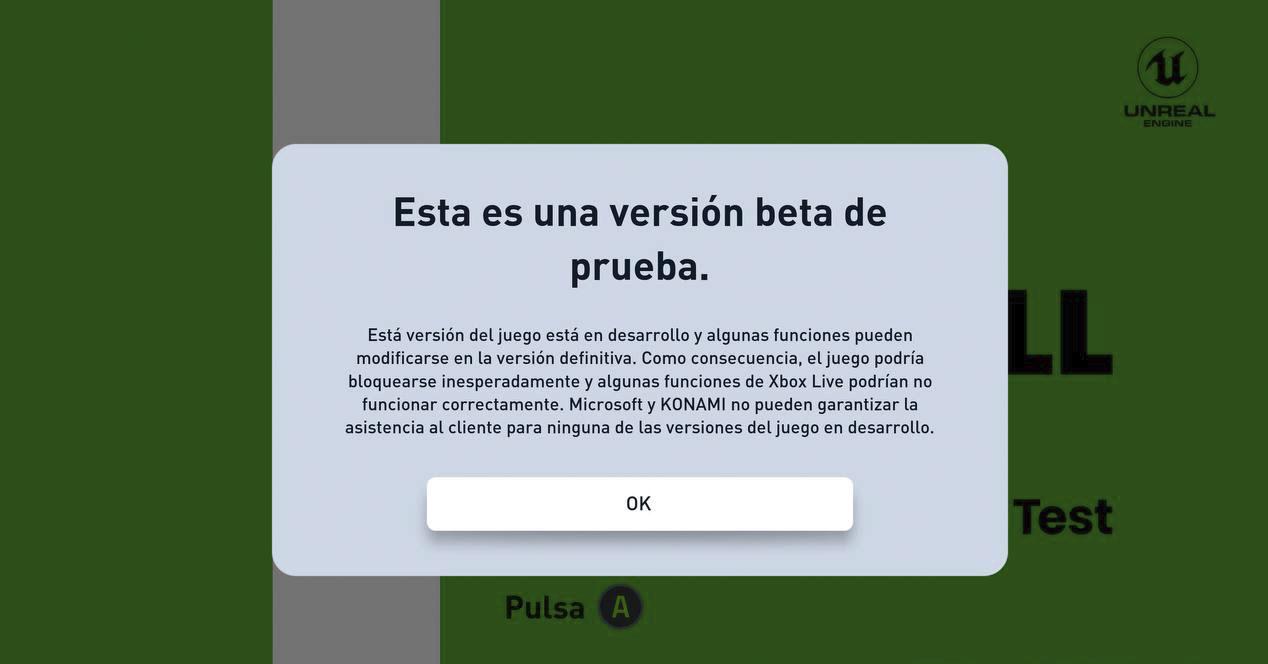 Considering the surprise of finding a PES demo so suddenly and so far ahead of the traditional release period for a new installment, we can’t expect great things from this demo. The installation will allow you to play matches 1 vs 1 With four teams to choose from, being Manchester United, Juventus, Bayern Munich and FC Barcelona the teams available. 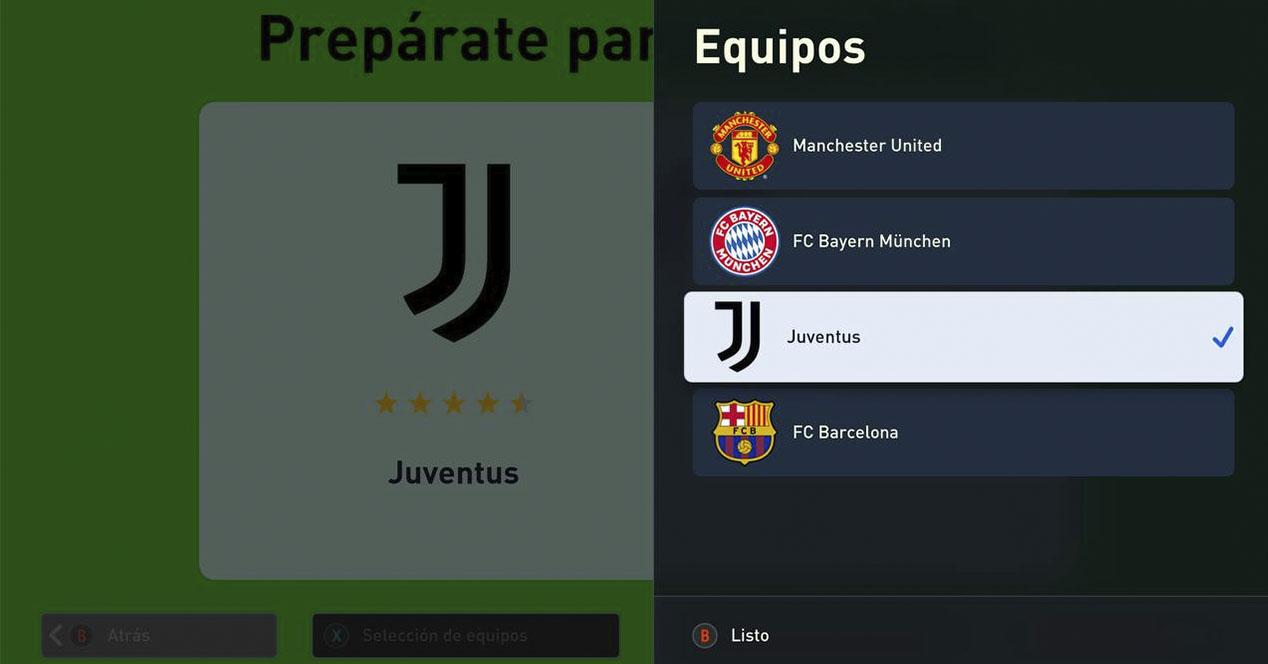 The graphic absences are quite evident, since neither the shadows and lighting of the players and the pitch are present, so no, don’t expect to see a front of PES 2022 in this demo, because you will not find it.

These are the download links of the different platforms where the demo of New Football Game Online Performance Test. 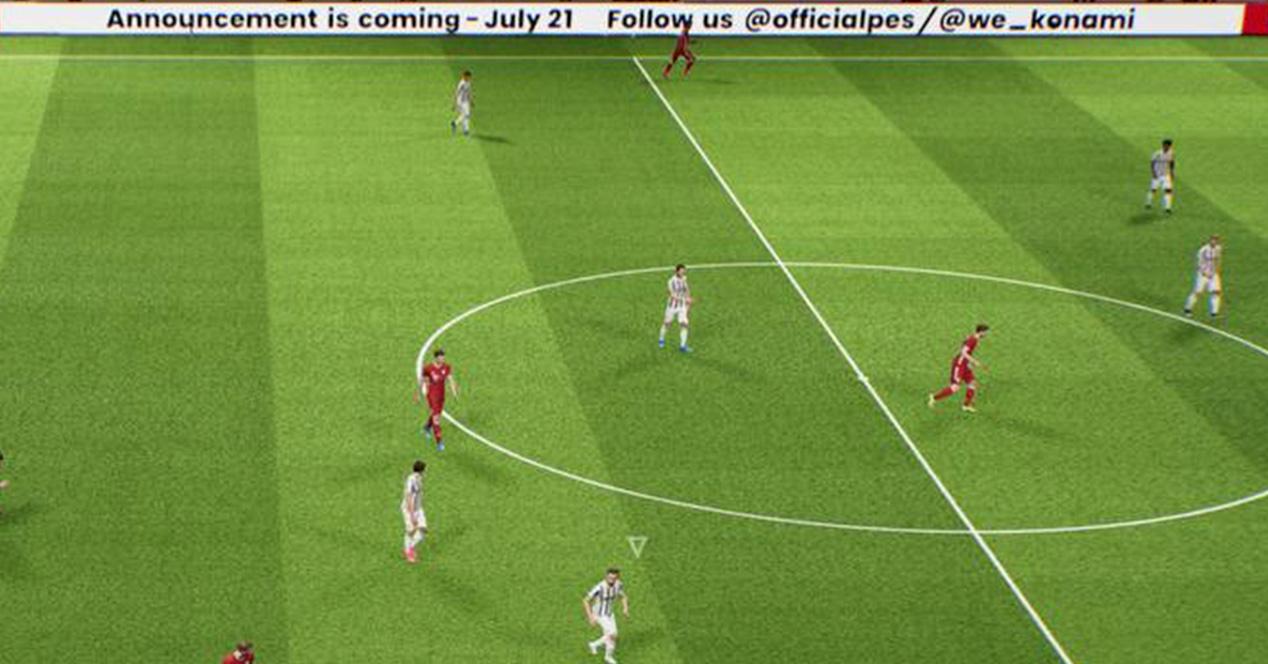 This first demo marks the beginning of Konami’s new era with its next PES. After putting aside the launch of a renewed PES 2021 to bet on a simple template update, it seems that Konami is now focused on the launch of a new generation that allows players to surprise, both graphically and gameplay.

After testing the demo, we can only say that indeed the company has focused this test on the remote connection aspect with other users, since both graphically and at the gameplay level it was completely limited, although we can intuit changes that will surely give a lot what to talk about.

Now we can only wait until the next July 21, date that appears reflected in the banners of the stadium of the match and that lets drop that we will have an official announcement for that day.

Sony is updated with the arrival of “PlayStation PC” to Steam

PlayStation Plus January 2022: Discover the PS4 and PS5 games offered

This remote control tank is built with a Raspberry Pi