More than 1,900 channels for your LG Smart TV

LG announced a new LG Channels update, an application of its own that includes its smart televisions and that allows access to a good number of television channels as by its own name you can guess.

In this new update the Korean manufacturer will offer the not inconsiderable figure of 1,900 new channels. Many of them are free, but before you start thinking about how you are going to be able to manage so much leisure offer or simply know what each one offers, let’s make a couple of clarifications.

The first and most important is that not all channels are going to be available in all countries. There will be many who will only be in some, something logical because it would not make much sense to be able to access channels in Korean if we do not understand them. Although it is always curious to see programs from other countries.

The second is that while a good number of channels will be completely freeThere will also be others where you will have to pay to see the content as they are premium channels. But even so, the offer will grow so much that it is sure to be attractive to any user with access to the service.

The third interesting point is that for now it will be users with webOS 5.0 who will be able to access this new leisure offer. Remarkably expanding the current offer to which they have access through the signals that reach them by satellite, cable or antenna. So there will be more options to enjoy more movies, music, sporting events, news, etc.

How to update LG Channels The LG Channels service available on LG smart TVs will be updated automatically. In case this does not happen, you will only have to go to the TV settings and force new webOS updates that exist, both for the system and installed apps.

Of course, as we have said before, for now only the webOS 5.0 users will be able to access this update. Those who are on a higher or lower version of the operating system will have to wait. But LG has already confirmed that, for example, users with webOS 4.0 0 4.5 will also receive this service enhancement. By the way, knowing which version of webOS your LG Smart TV has is very easy.

Along with the increase in channels there will also be changes in the application interface and the way in which the content is recommended. Because logically with so many channels it will be difficult to clarify what to watch. So as it is used and the user’s tastes are taken into account, others will be offered in a personalized way.

So little more, if you have an LG TV and have never used LG Channels, maybe now is a good time to give it a try and see what it offers. Because, to give you some reference, among the channels that will be included will be many of those that are now accessible via Pluto TV. However, if it is already difficult to clarify what to watch on Netflix, imagine having so much to choose from. 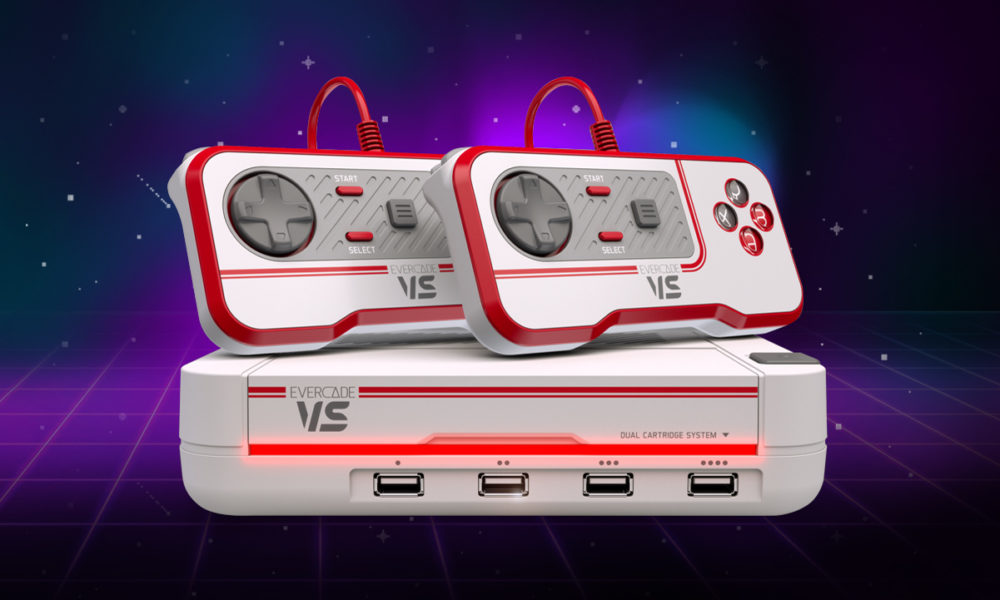 Evercade VS, a retro console worthy of arcade games rooms 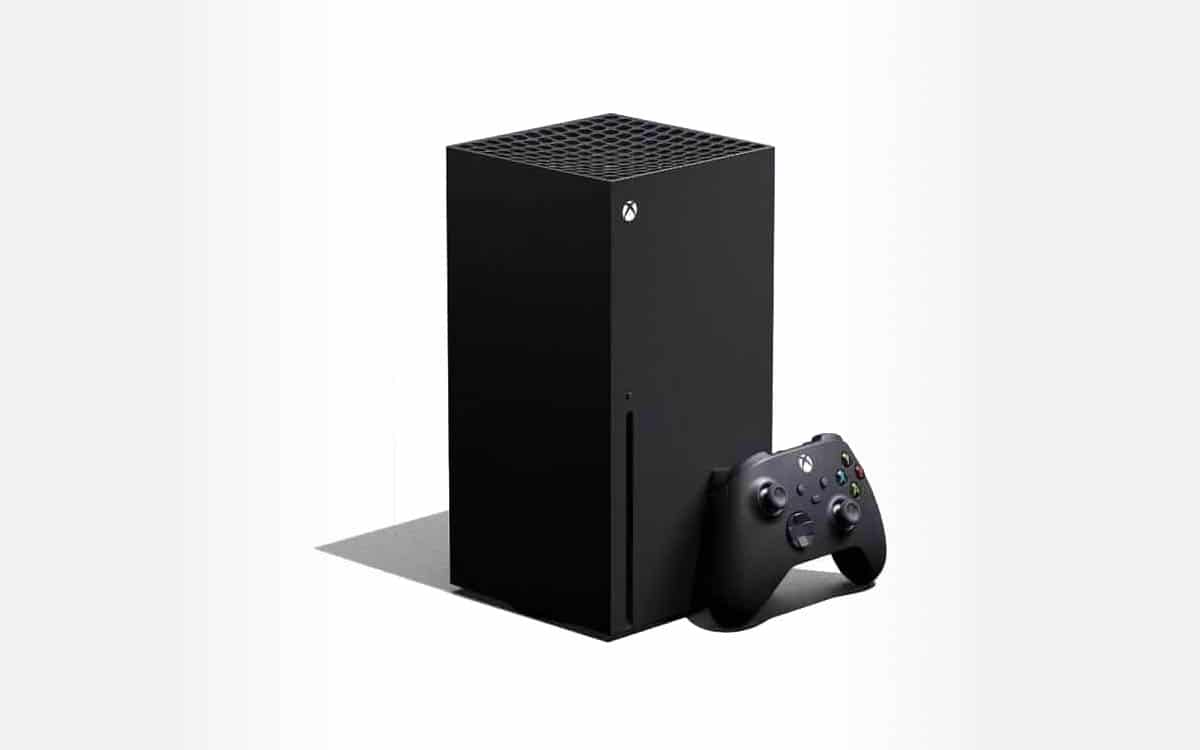 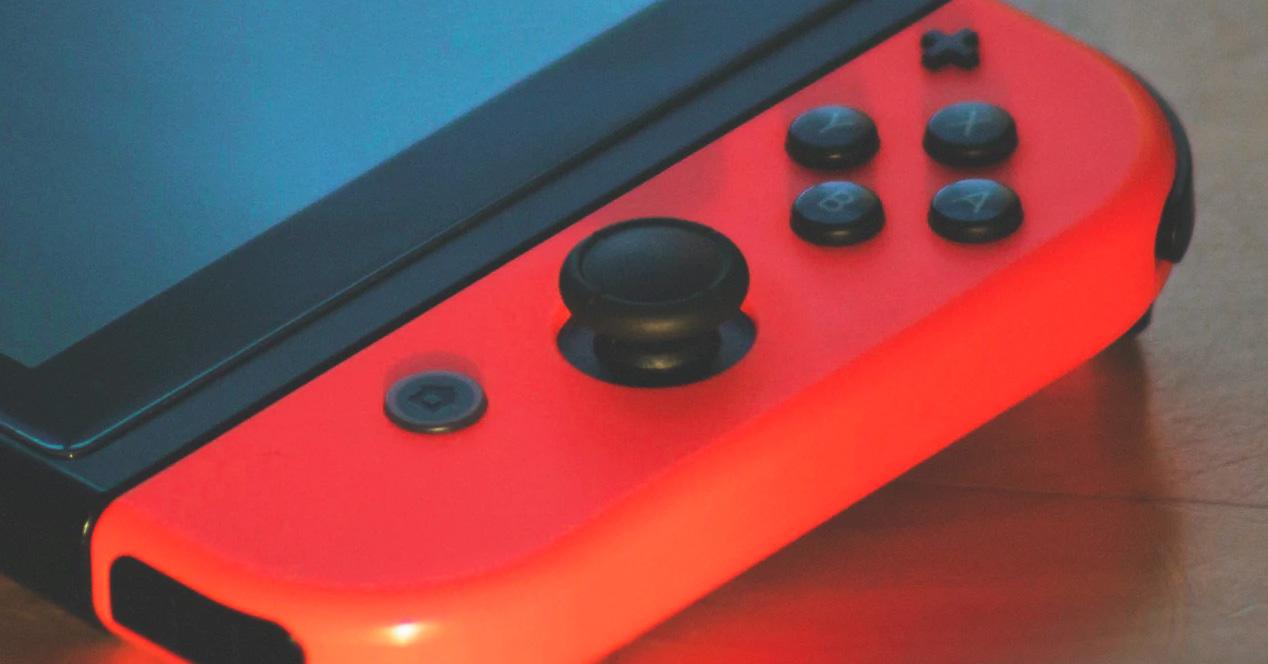 Problems with the battery of your Joy-Cons? Try to reset them like this 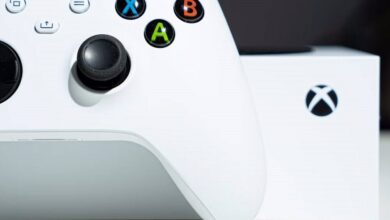 Is it worth buying an Xbox Series S in 2023? Six keys that say yes