Last June Microsoft presented the new version of its operating system, Windows 11, which created so much expectation for its new interface, or for its new application store, completely renewed. The only thing that was missing in the presentation was a presentation date, which was a bit in the air, although everything seemed to indicate that it would be in October, something that seems to be confirmed.

The official release of Windows 11 has been one of Redmond’s best kept secrets. Although during its presentation it was only indicated that its departure would take place before the end of the year, the rumors pointed to the autumn, and specifically the month of October for its launch, something that seems to have already been confirmed unofficially.

All the indications and unofficial information about the official release of Windows 11. All of them spoke of the intention to launch the new operating system next October, which could now be confirmed courtesy of Windows Hardware Compatibility Program from Microsoft. From here, Microsoft has announced that the deadline for OEMs to ship drivers is September 24th.

According to the information on his blog, he tells us that Windows 11 should be ready for next September 24th. This date is the final approval limit from Microsoft for the compatible drivers. Therefore, shipments of hardware drivers for Windows 11 (version 21H2) will only be supported up to that date as per the note issued.

In the same way, PC manufacturers who want to pre-install Windows 11 In their products they must install the drivers compatible with Windows 10 version 2004 from the factory until September 24, 2021. Therefore, if manufacturers have a free hand to pre-install the operating system from this date, everything indicates that the Public launch is imminent next October.

Thus, although there is no official statement from Microsoft at the moment, all this makes us indicate that Windows 11 will be able to see the light next October for the general public as pointed out by all the rumors.

Intel advanced the date in its latest update

Recently Intel had released a new update for its graphics cards that allow its use and compatibility with Windows 11. Within the documentation of the drivers 30.0.100.9684 it had been leaked that Windows 11 would be called October 2021 update.

That is why, except for a capital surprise at the last minute, there are only three months left for the new Microsoft operating system to see the light officially. It will be necessary to check if the decision is correct and not a bit premature given the proximity of its presentation. So far the Insiders version is giving good results and seems surprisingly stable, although everything will depend on everything that Microsoft adds until then. 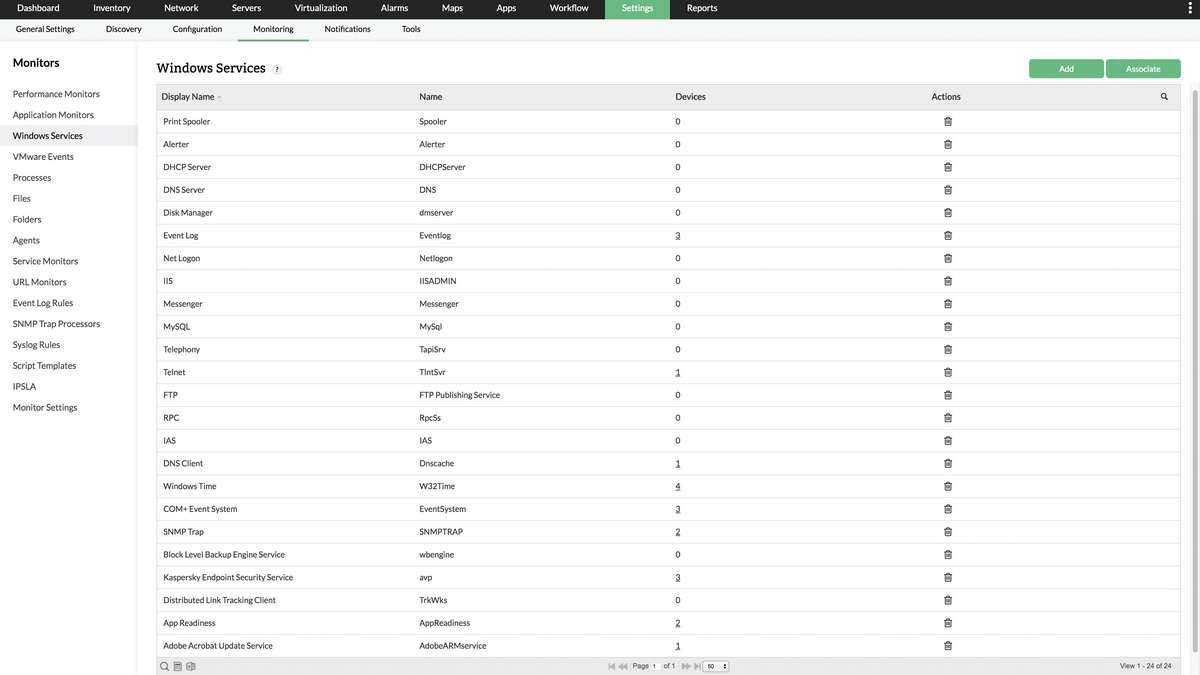 Why don’t retro games look good on your monitor and GPU? Do you still use Internet Explorer? This is how you update it to the latest version