NVIDIA partners that are dedicated to releasing custom assemblies of their graphics cards have started offering a new version of the RTX 3050 with GA107 graphics processor (GPU)which stands out for having a power consumption 15 watts lower compared to the original model, which implements the GA106 processor.

NVIDIA presented and launched the original RTX 3050 on the market with a reference price of 279 euros, and we emphasize the reference for how the market has worked in recent years. Although it did not get as much media attention as other higher-end models, it can be considered the graphics card that definitively “democratized” ray tracing and other technologies typical of the green giant. On the other hand, and if we limit ourselves to looking at the technological aspects, it is a very good option to play at 1080p.

One thing to keep in mind is that the GA107’s core is smaller than the GA106’s, with 3,840 CUDA cores. Since both variants of the RTX 3050 have identical pin layouts, they should be fully compatible with each other. In short, the reduction in consumption has also resulted in a reduction in benefits.

MSI GeForce RTX 3050 VENTUS 2X XS 8G OC graphics card counts as connections to a single DisplayPort 1.4, an HDMI aiming to be 2.1 capable of supporting 4K at 120Hz (don’t confuse this with the resolution you can play at unless you’re talking about very old or very undemanding titles), plus a single DL-DVI-D connector.

NVIDIA seems to be focused on cleaning out the stock that has accumulated after the cryptocurrency bubble burst and the context of multiple crises we have lived in for years, so it is likely that the RTX 4050 and RTX 4060 will be delayed in the generation that has just started. 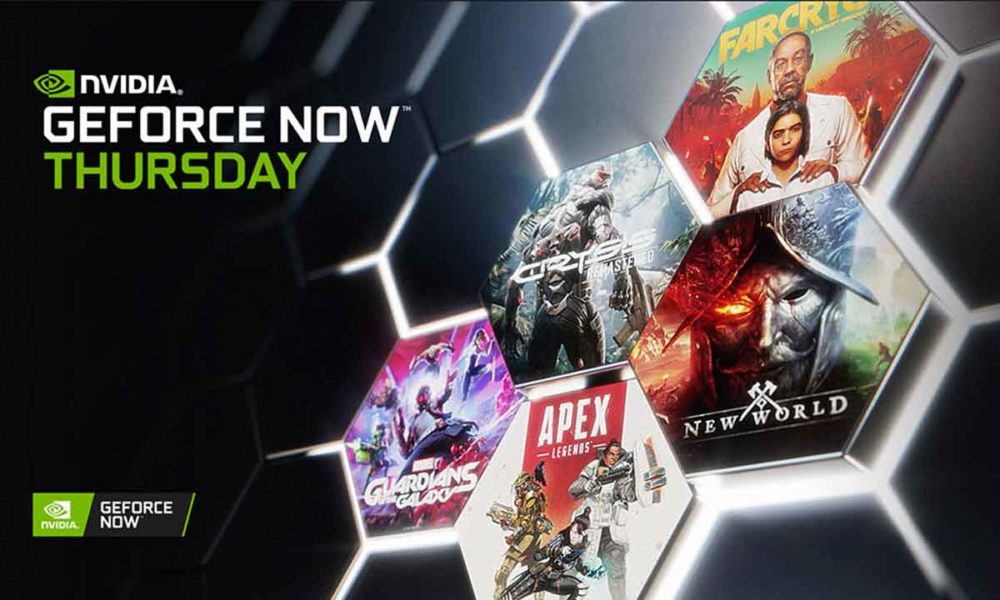 GeForce NOW, new games and RTX 3080 for everyone 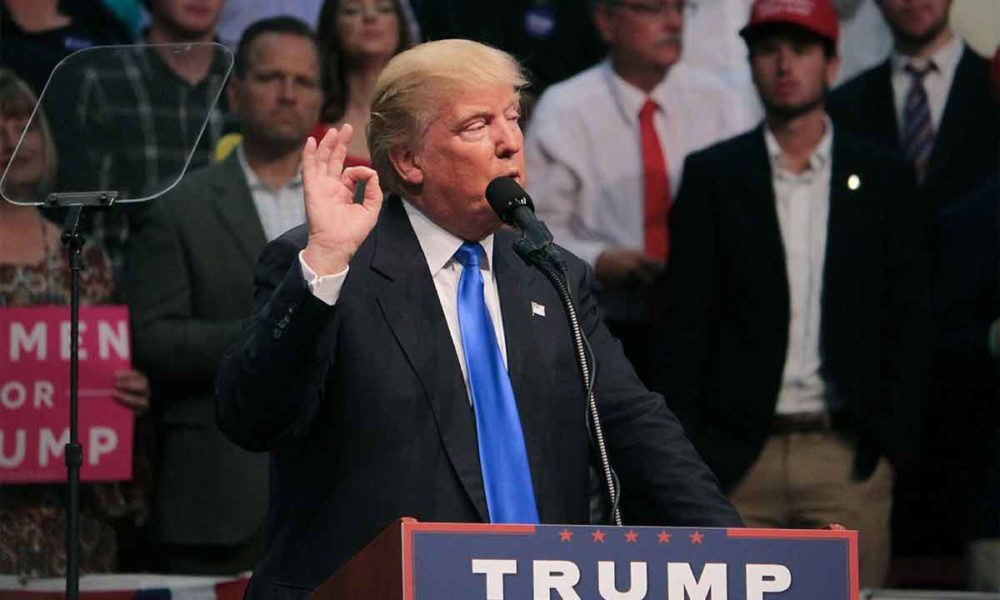 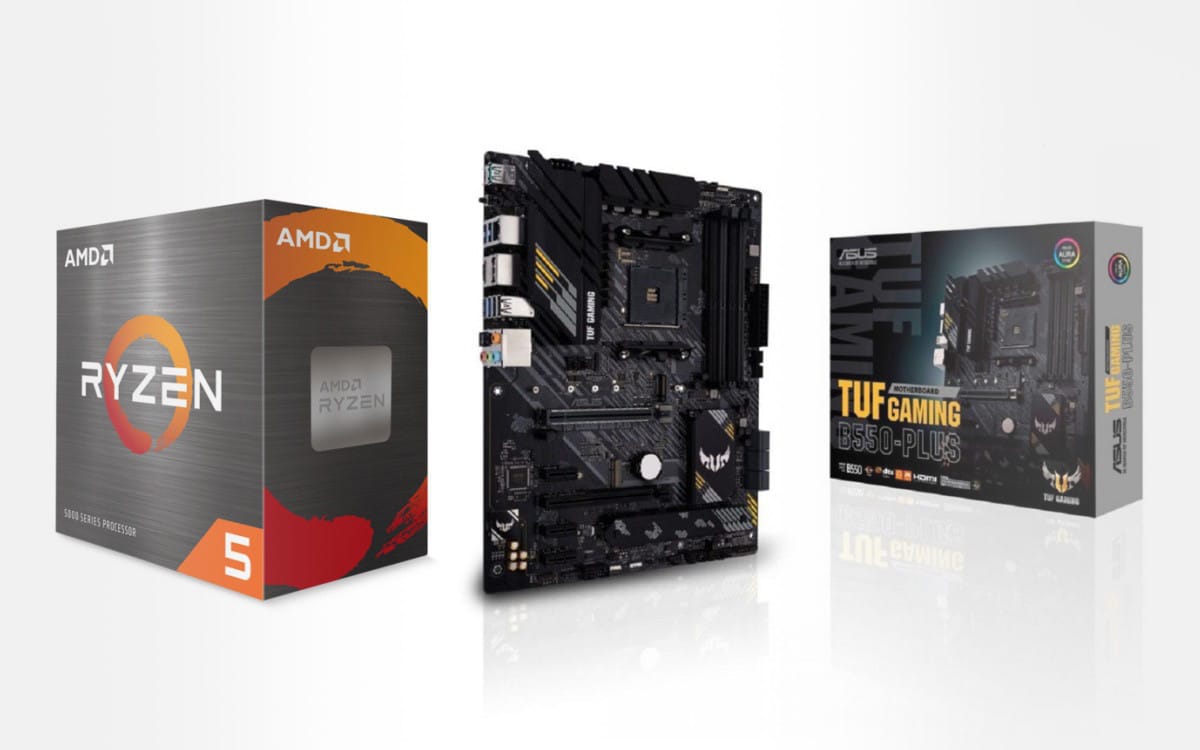 Amazon is angry: you can no longer buy books for your Kindle from Android