It’s already the second day of the Champions League and OM face the Germans of Eintracht Frankfurt tonight. Channel, streaming, team compositions, we give you all the info on tonight’s game.

A week after their defeat against Tottenham, OM must win tonight to avoid the Champions League. This time, the match is being played in Marseille and Igor Tudor’s men can count on the electric atmosphere of the Vélodrome after the victory against Lille this weekend.

For the moment, everything is going well in the league where OM are runners-up to PSG with the same number of points. But another poor performance in the Champions League could seriously tarnish this good start to the season. To not miss anything from tonight’s match against Eintracht Frankfurt, here’s how to follow the match live.

OM Eintracht Frankfurt: on which channel to watch the match live?

Kick-off is expected at 9 p.m. this Tuesday, September 13, 2022. To watch OM – Eintracht Frankfurt live, you can tune in either RMC Sports 1 and Canal+ Football since these are the two channels that broadcast it in France. And if you haven’t subscribed yet, here are two interesting offers to do so at a lower cost.

The offer we recommend first is the RMC Sport + beIN Sports pack because it is cheaper. The channels of both groups are included in a set charged at €19 per month. This is a promotional price which is valid for 6 months. Then, the rate automatically increases to €29 per month. Note that the offer is linked to a one-year commitment.

You can also subscribe to the RMC Sport subscription alone at €25 per month, but this offer is clearly not advantageous. Already because it is more expensive than the first (over 6 months) and it does not allow you to access the other matches broadcast by beIN Sports.

Secondly, if you prefer Canal+, its team of commentators and its Champions League system, the group also offers a promotional offer including the beIN Sports channels. This 100% Champions League pack is at €25.99 per month for 12 months, then €35.99 per month. Here you have to commit for 24 months. You can watch the matches on your TV from the Canal decoder or follow them in streaming with the MyCanal application on your smartphone or tablet.

OM Eintracht Frankfurt: what are the probable compositions

Here’s what the starting lineup for OM and Frankfurt should look like. Changes are expected on the side of Olympique de Marseille which is deprived of Chancel Mbemba, expelled a week ago against Spurs and Samuel Gigot who is forfeited. 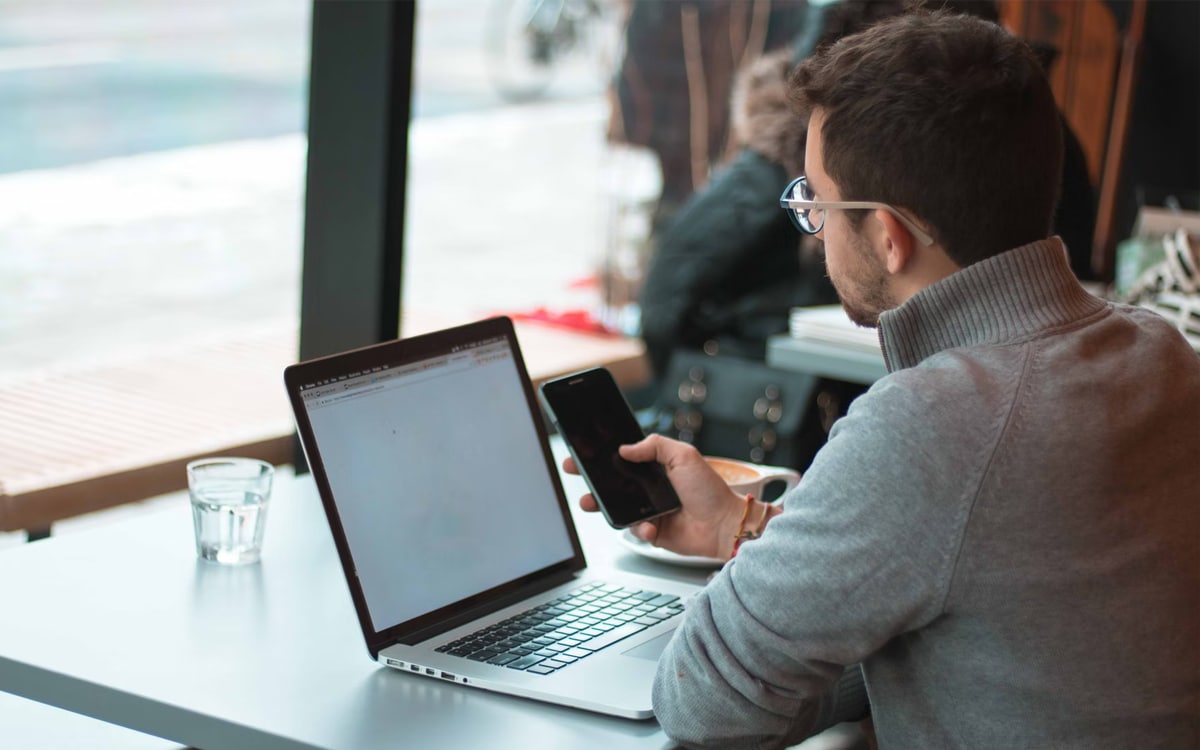 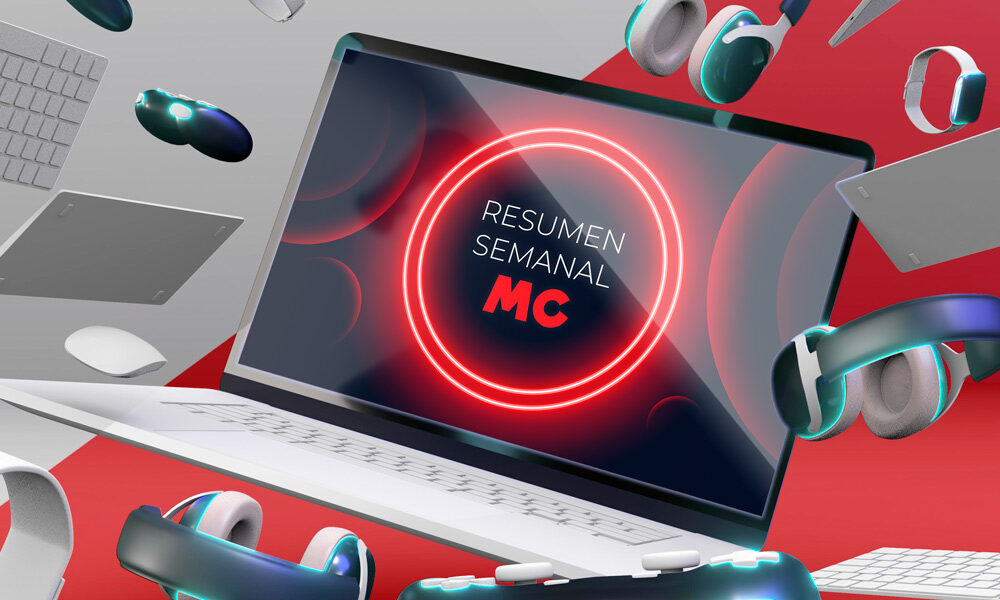 The best contents of the week in MC (CCCXLV) 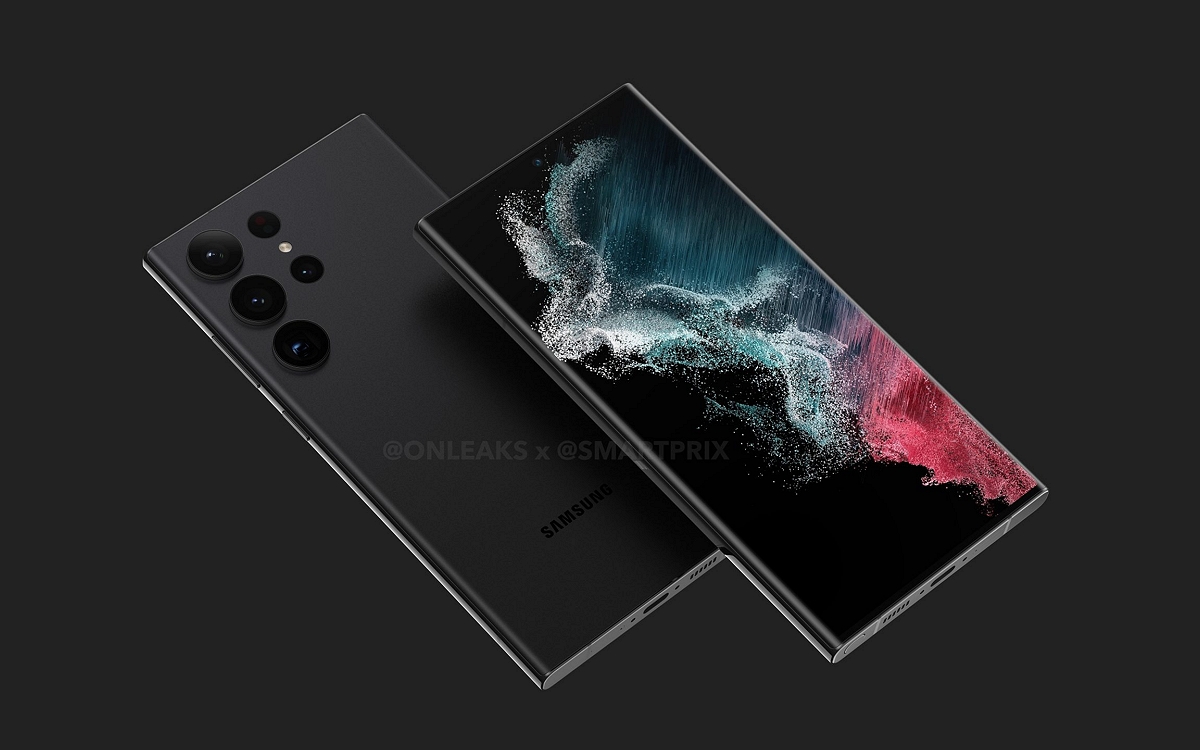 Galaxy S23 Ultra: the battery size will be identical to the S22 Ultra, it’s confirmed 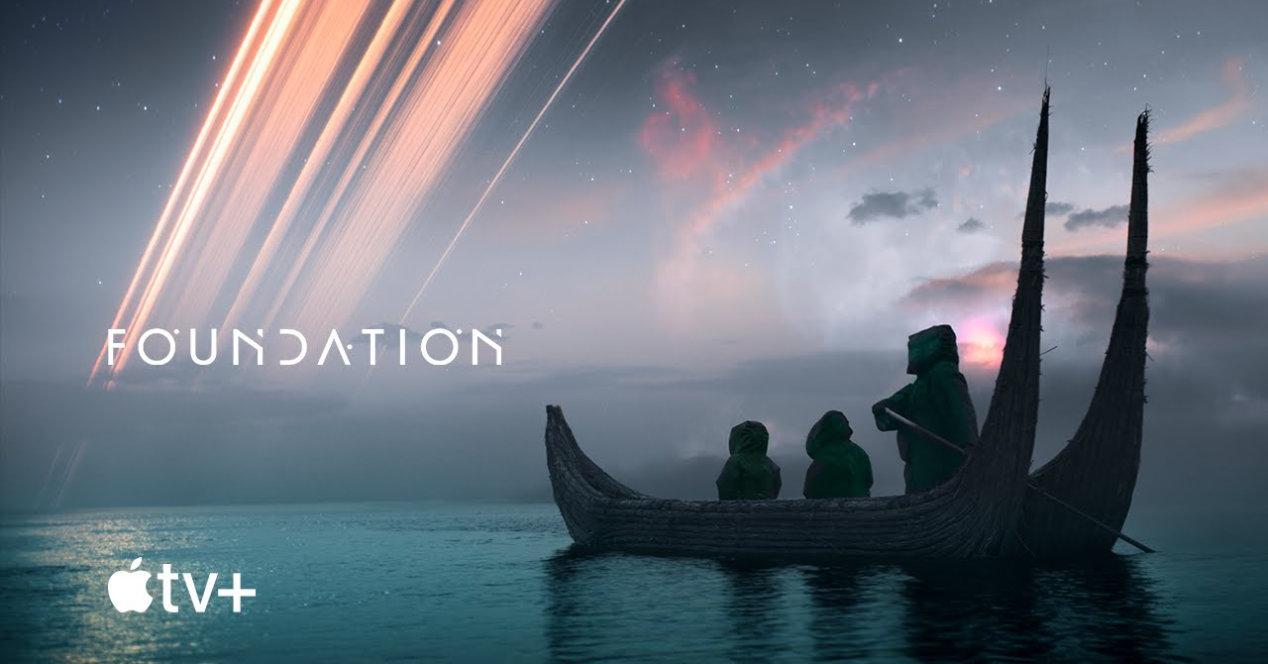