Much more than celebrating April Fools’ Day, April 1 also celebrates the anniversary of a service that has become popular around the world: Gmail. This Friday (1st), Google’s email service completes 18 years “of life”, marked by a trajectory of innovation and rivalry.

And if every story has a beginning, Gmail started in April 2004. At the time, rivaling Hotmail (now Outlook) seemed crazy — even more so because the service offered access to MSN Messenger. But Google bet its chips and took all competitors by surprise by launching an email service with an incredible 1 GB of storage – Hotmail had only 2 MB.

With that, the rivals had to move. In May of that same year, Yahoo increased its storage to 10 MB, while Microsoft, the following month, also increased it from 2 MB to 250 MB. But the issue of storage was just one point in this rivalry.

From the beginning, Gmail already stood out for allowing the sending of almost all the files of the time, such as photos and music. Another plus point was the speed. Sharing these documents was extremely fast by early 2000s standards, even over dial-up.

Another important factor messed with the users’ pocketbooks. While Microsoft charged $20 for the service, Gmail was offered for free — and with better resources.

From beta to success

One detail is that, until 2007, registration in Google’s e-mail service required an invitation from a user — something common with software in the testing phase. Two years later, in 2009, the service was finally open to the public, the same year Gmail dropped the “beta” label.

Little by little, the service became popular, giving rise to the Google ecosystem. A Gmail account was required to enjoy all the features of Android devices, for example. Email has also become mandatory for services like YouTube. And there it was “certainly” success. 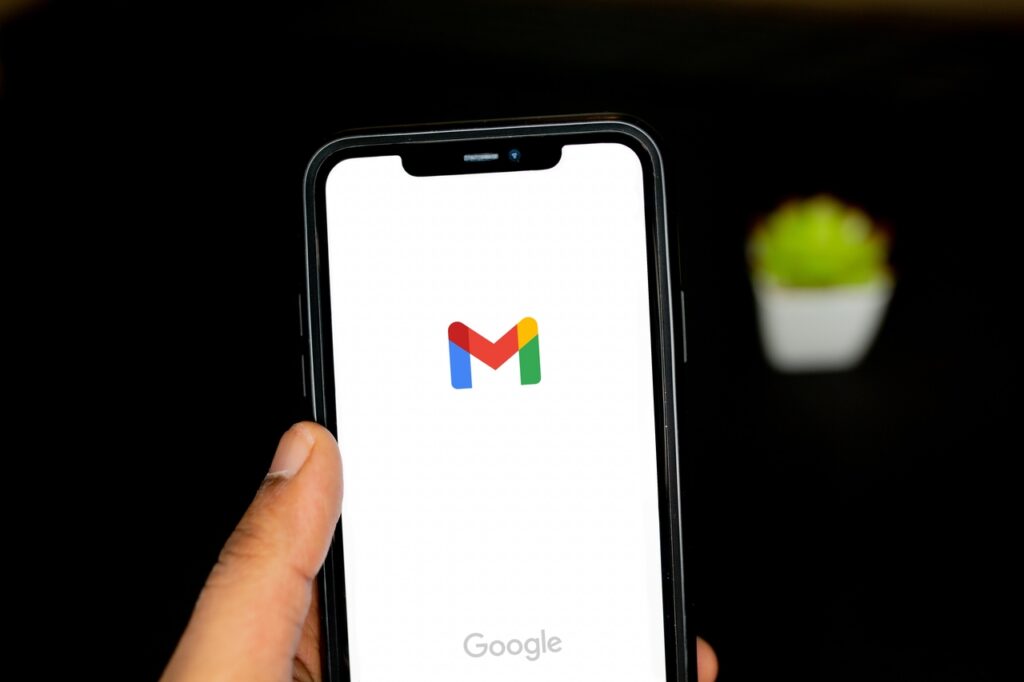 With amazing growth in the following years, Google’s email service reached the 1.5 billion mark of active users in 2018 — Outlook announced a base of 400 million accounts in the same year — making it one of the largest industry tools today.

It is uncertain whether this growth will continue to be seen. With the office regime arising from the coronavirus pandemic, many companies started to use tools such as Slack or Microsoft Teams, which in a way reduced “the weight” of email services.

The fact is that regardless of its future, Gmail must recognize all the benefits and innovations it has brought to the industry, whether it is continued or not. But if not, it will certainly be used as inspiration for other possible (and future) services that emerge to dominate the market.

Terrible: ONE YEAR OLD BABY OVERDOSE fentanyl and was revived by the police