Once again, Apple has released a new version of what is its test browser, or what is the same, the browser that is always in the beta phase. Safari Technology Preview in its version 156 It has been released with little news. This new version contains bug fixes and improvements to certain features that were already implemented in previous versions. If you are interested in knowing what the improvements and corrections are, we tell you below.

Safari Technology Preview 156 has been released by Apple. On its way to continue implementing new features in the company’s default browser, Safari, it has the purple Safari Technology Preview browser as a test bed. This is where developers can try all the news that Apple presents without fear of spoiling anything. Taking into account that it is software in a permanent beta state, errors can be frequent. That’s why it is recommended that it be installed on non-primary computers.

This time, version 156, does not bring news. What Apple has done is improve certain existing features. And most importantly, correct errors that have been detected in order to solve them so that the final result is to achieve excellence. Bug fixes and performance improvements have been included for: What do we know about the iPad Air 2022? Features, prices and more 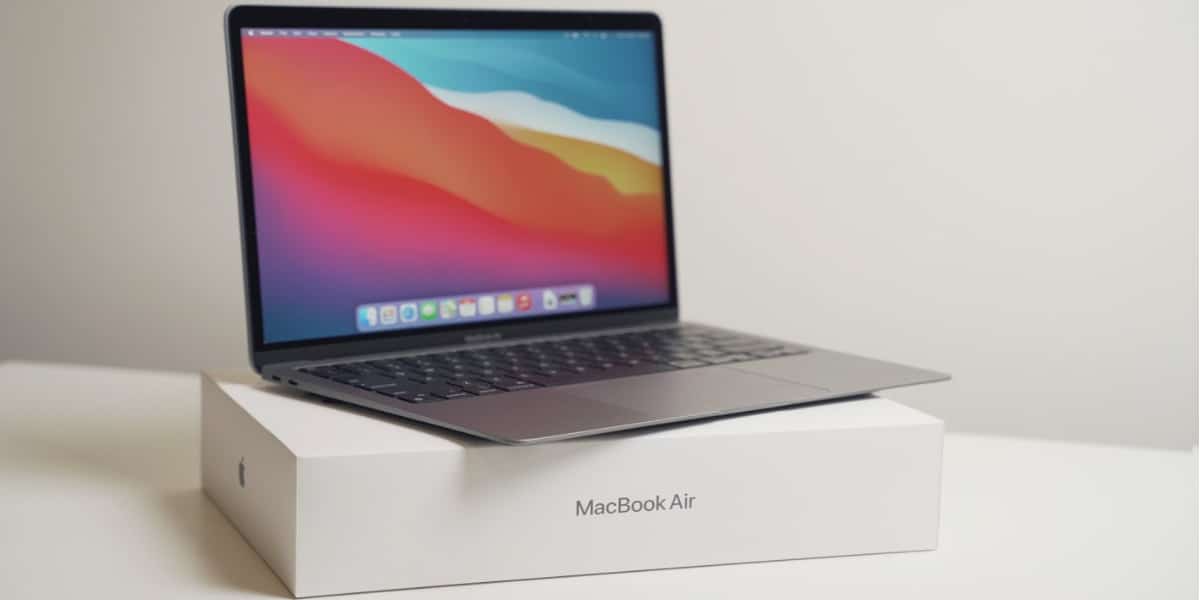 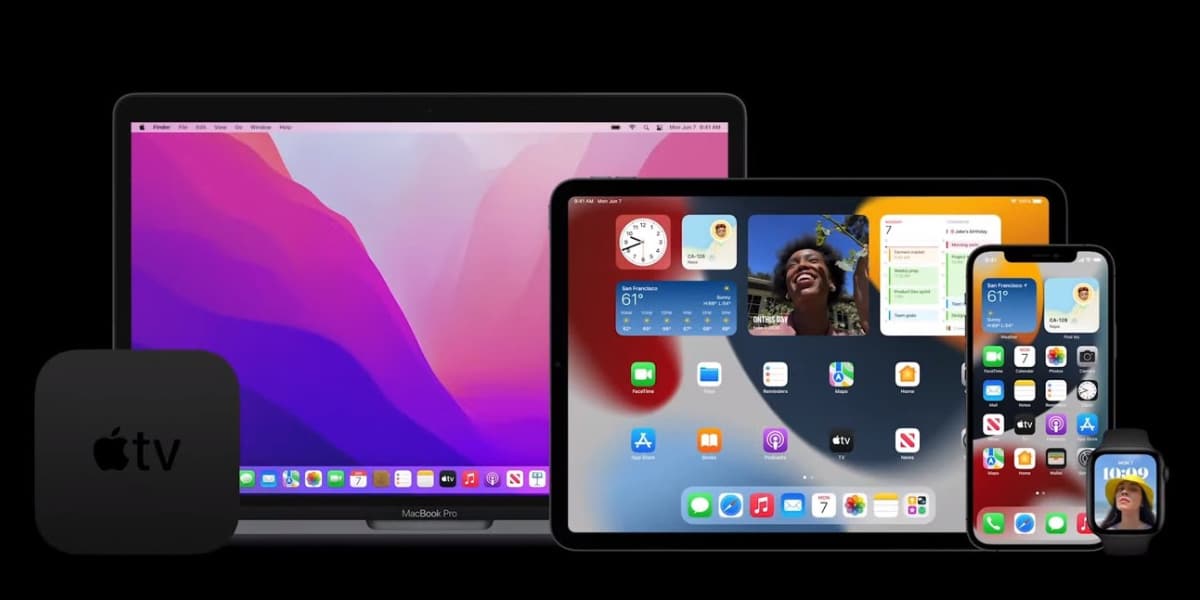