One of the most interesting technologies for the television sector is seen in the Micro LED Smart TV, where Samsung is one of the great exponents. Although it seems that the manufacturer does not see the launch of its new 89-inch model so clearly.

You may also be interested in: OLED vs LED vs MicroLED: Differences between Smart TV screens

Why is Samsung delaying the manufacture of MicroLED panels?

The manufacturer does intend to produce the 99-inch model, which also uses the same printed circuit board (PCB) technology as the 110-inch model.

The smaller the LED chip, the more difficult its manufacturing process, so there are many defective units, raising its price significantly. And considering the lack of components, it is likely that Samsung did not want to have stock problems and be able to meet the demand, so the only option was to postpone the manufacture of 89-inch microLED panels. 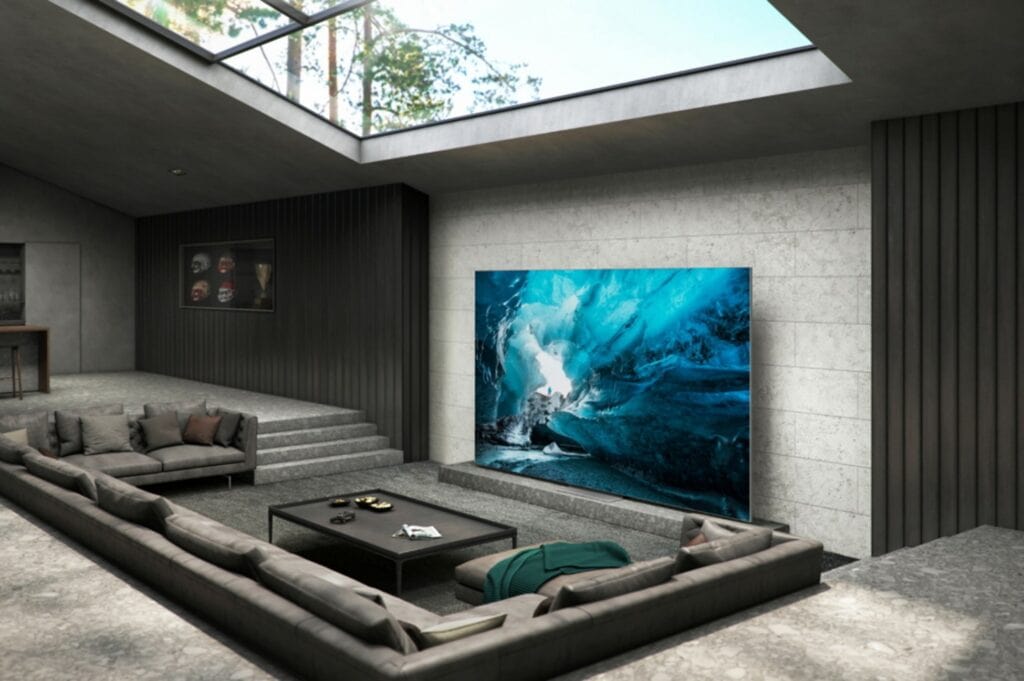 In any case, although it is true that today cBuying a microLED television is a luxury within the reach of very few, More and more companies are interested in lowering their manufacturing cost as they are the future of the sector.

We have a good example in SmartKem and Nanosys, two companies that have come together with the aim of manufacturing cheap microLED and nanoLED flexible panels. The idea of ​​these companies is to join forces to create a system capable of reducing manufacturing costs by 16%. To do this, they have developed a joint technology that shortens the time needed to fix the light-emitting diodes (LED) on the substrates, the most delicate moment of the entire process.

And on the other hand we have Toray Engineering, another heavyweight in the sector andset by a proprietary technology based on a special fluorescent light that detects defective LEDs on the wafers before mounting them on the substrate. With this, the manufacturing price of this type of panels is also significantly cheaper.

As you may have seen, although it is true that today MicroLED Smart TVs are a luxury within the reach of very few, little by little we will see how the manufacturing cost of this type of panel is being reduced, allowing the cost to be lowered. of televisions so that they reach more and more users. It will be a slow process, but we can hope that in 2024 the MicroLED industry begins to gain strength in the consumer market. It’s just a matter of having a little patience until we can normally buy a MicroLED television.

The new coworking space, 22 @ Glòries, in Barcelona is fully operational

Monitor sales recorded their best year of the decade in 2021