Expanding its range of custom professional controls, this Corsair sub-brand has introduced its new Scuf Reflex line of customizable wireless controllers designed for use on PS5 and PC, with up to three controllers in different ranges and prices based on the Sony DualSense board.

All three Scuf Reflex models feature cFour customizable re-assignable rear paddles, a profile switch, removable faceplates, and interchangeable thumb levers.. The controllers can store up to three profiles, allowing you to switch between up to 12 unique paddle settings, which is useful if you switch between game genres.

Both the Scuf Reflex Pro and the Scuf Reflex FPS have a ‘high performance’ grip around the back to make it easier to hold them. Although the Reflex FPS is the only one of the group that presents instant triggers, which are the Scuf feature that, by toggling a few switches on the back of the controller, significantly shortens the pulling action. This feature (also present on the Xbox-specific Instinct Pro) makes the triggers feel more like mouse clicks, and that shorter pull could lead to a faster performance to allow you to jump on your opponents. As mentioned earlier, the Reflex FPS lacks haptics and adaptive triggers. 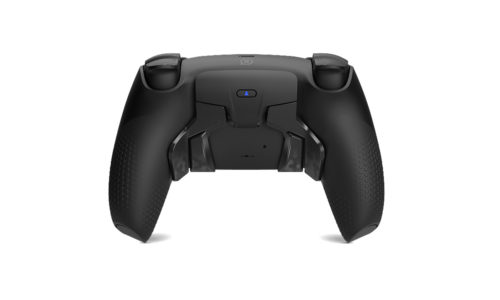 Currently we can already find the three controls available on the official website of the brand, with prices that definitely guide them to enthusiasts and competitive players. The basic Reflex is now available for $ 199.99, while the Reflex Pro and Reflex FPS will increase their prices respectively up to $ 229.99 and $ 259.99.

Prices that, although they are still postulated within what is acceptable and competitive within professional controls, continues to feel somewhat high given that at the moment it is the only alternative to the official DualSense. 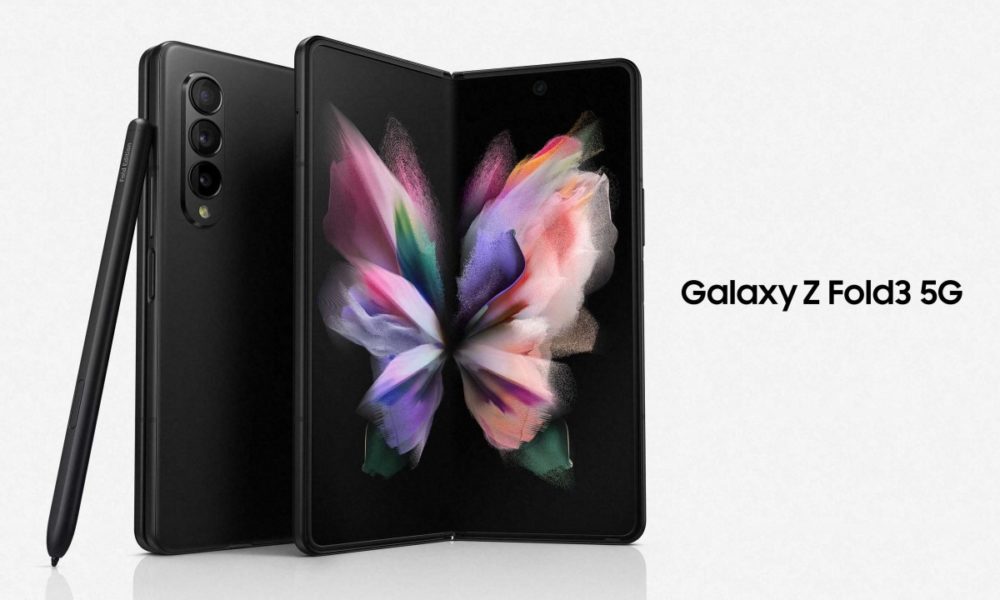 Will 2022 be the year of folding smartphones? 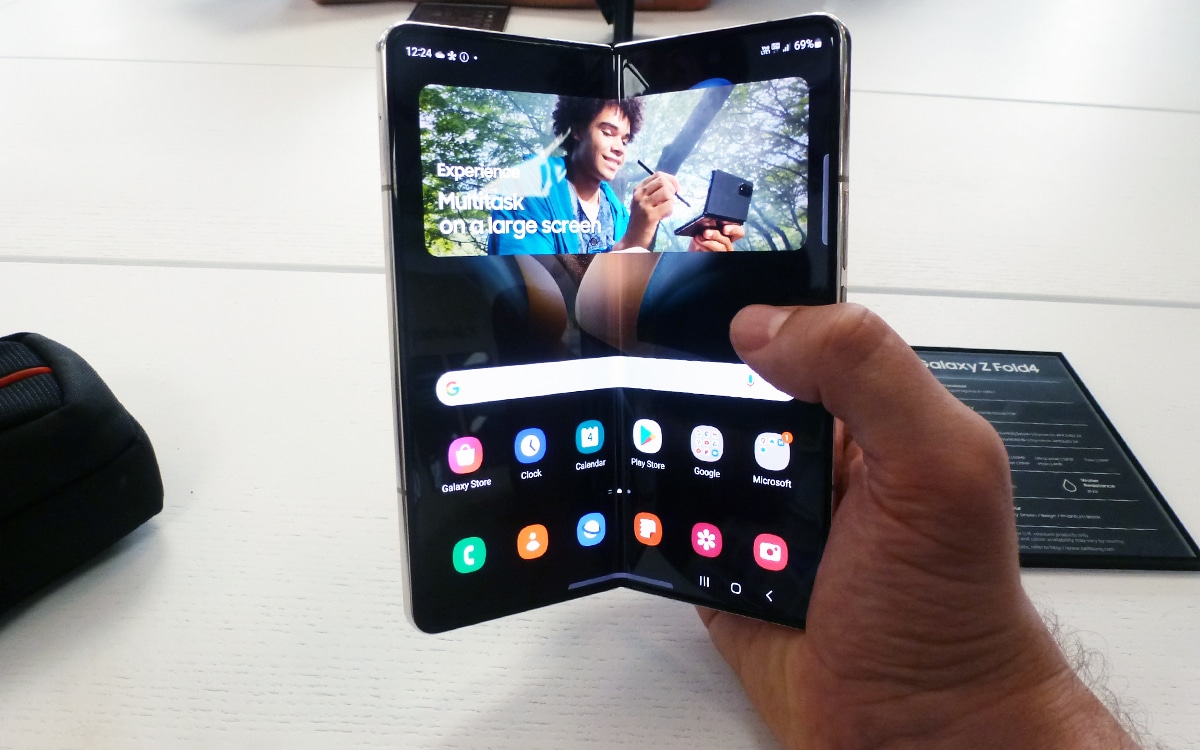 Getting started with the Samsung Galaxy Z Fold4 and Z Flip4: our first impressions of the new folding smartphones 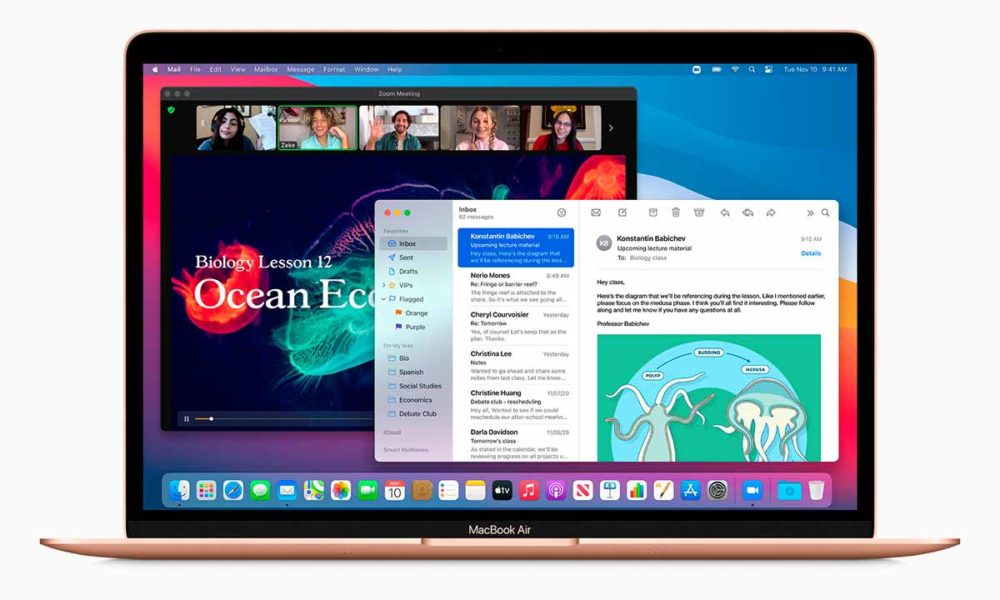 Is Apple preparing a cheap MacBook Air for next year? 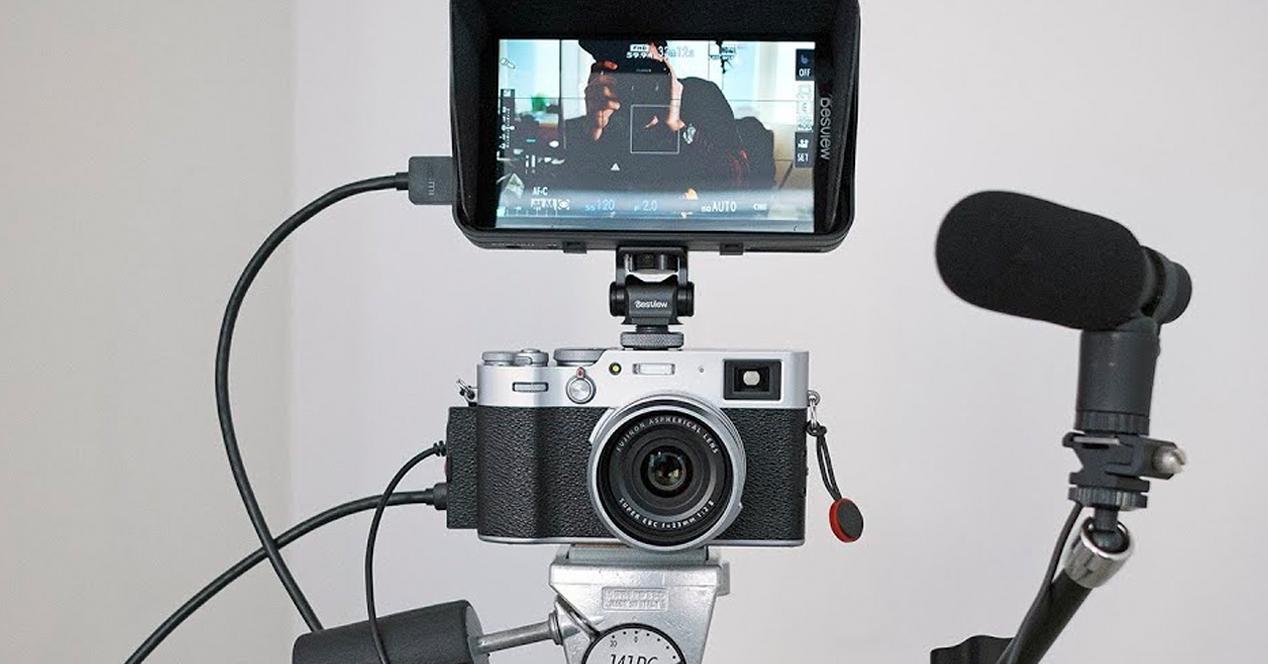 Do you want to be a YouTuber? These 5 cameras are perfect for vlogging