There is less left for the first Game of Thrones spin-off to reach viewers. We talk about the house of the dragon, a series about which little by little we have more information and that we finally know when it will be seen. More than anything because HBO Max has confirmed its release date.

To say that we are facing one of the most important launches of the content service on demand. Warner Media knows that it has to continue to stand up to Netflix by presenting high-quality content, and the first Game of Thrones spin-off is the first example of it.

You may also be interested in: HBO Max launches a trailer with its premieres for 2022: the Game of Thrones spin-off, getting closer

As you can see in the message published by HBO Max through its official account, the first chapter of this new spin-off of one of its most popular series will land on Monday, August 22, the date on which you can see The House of the Dragon , based on Fire and Blood by George RR Martin and where We will know all the secrets of the Targaryen house 200 years before the events that happened in Game of Thrones.

Specifically, the series will deal with the development of the Dance of the Dragons. We’re talking about a civil war that swept Westeros as it pitted those who supported Princess Rhaenyra Targaryen (played by Emma D’Arcy) against those who supported her half-brother Aegon (Tom Glynn-Carney). Considering how the Targeryens spend it, surely they went to war on dragons…

As we were saying, this new series from the Game of Thrones universe is based on the novel Fire and Blood by George RR Martin. Divided into two installments, the first is already available, while the second does not have a release date at the moment.

In the plot of House of Dragon we will know the events that occurred 300 years before Game of Thrones, where we will see in detail the beginning of the end of the Targaryen House, knowing the story of Vyserys, a king who has the tough challenge of occupying the position on the throne after the death of his grandfather. Will he be able to control the lords of Westeros? The problem is that Viserys is a decent and kind person, which can harm him when it comes to being crowned king… 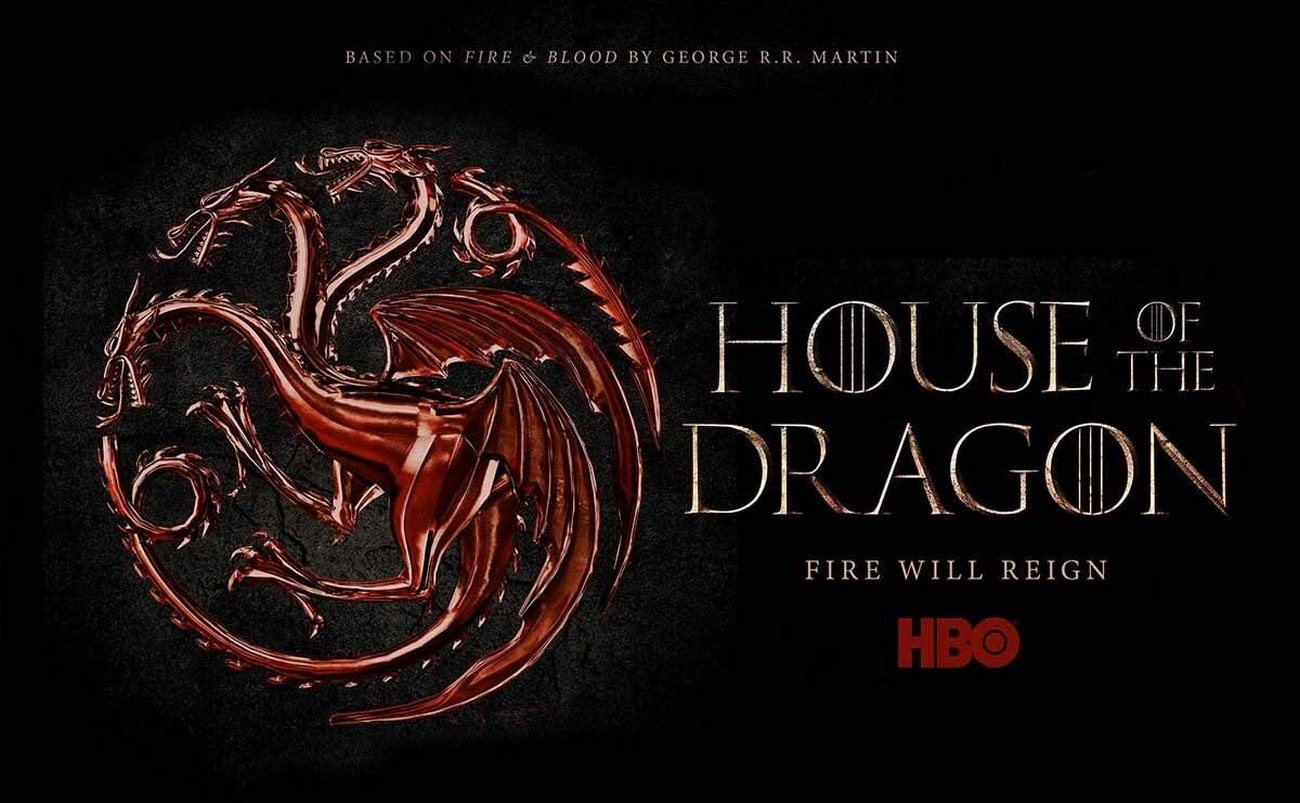 Co-created by George RR Martin and Ryan Condal, we have well-known showrunners like Miguel Sapochnik, who directed some of the most acclaimed episodes of Game of Thrones, such as The Battle of the Bastards. It seems that Saqpochnik will be in charge of the pilot and several more chapters.

Instead, Condal will be in charge of directing a team of writers who have been in charge of writing each of the ten episodes that the first season of La casa del dragon will have. Finally, and to liven up the wait for this new series, we recommend you take a look at the catalog of available films, since there are some pearls like Joker and other films available on HBO Max that you should not miss.

Mother begs for her and her baby to be killed! Faced with the food crisis in Afghanistan

‘Spider-Man: No Way Home’ could be relaunched with unreleased scenes very soon