The Sony A95K QD-OLED could be delayed in Europe until May. Or at least that’s what several distributors in charge of bringing Sony products to Europe say. As stated by the French portal AVCaesar.com, there are already several distributors who assure the same thing: the QD Oled Sony A95K televisions scheduled for stores at the end of April in Europe would not arrive on time. Reasons? the current war in Ukraine and the return to various factory closures in China due to COVID-19.

The Sony A95K QD-OLED could arrive later than expected

The current Ukrainian war and the return to the old ways of the virus is not only affecting some Smart TVs like this one, but it is becoming common to see delays or stock shortages of certain consumer electronics and Sony is no exception. Therefore, the marketing of Sony’s flagship model for 2022, the expected QD-OLED Sony A95K seems to be delayed. At the moment, according to the same French sources, it is not clear until when, although it is speculated that the first units could arrive in May or June.

Shortage of components and logistical chaos: the perfect storm 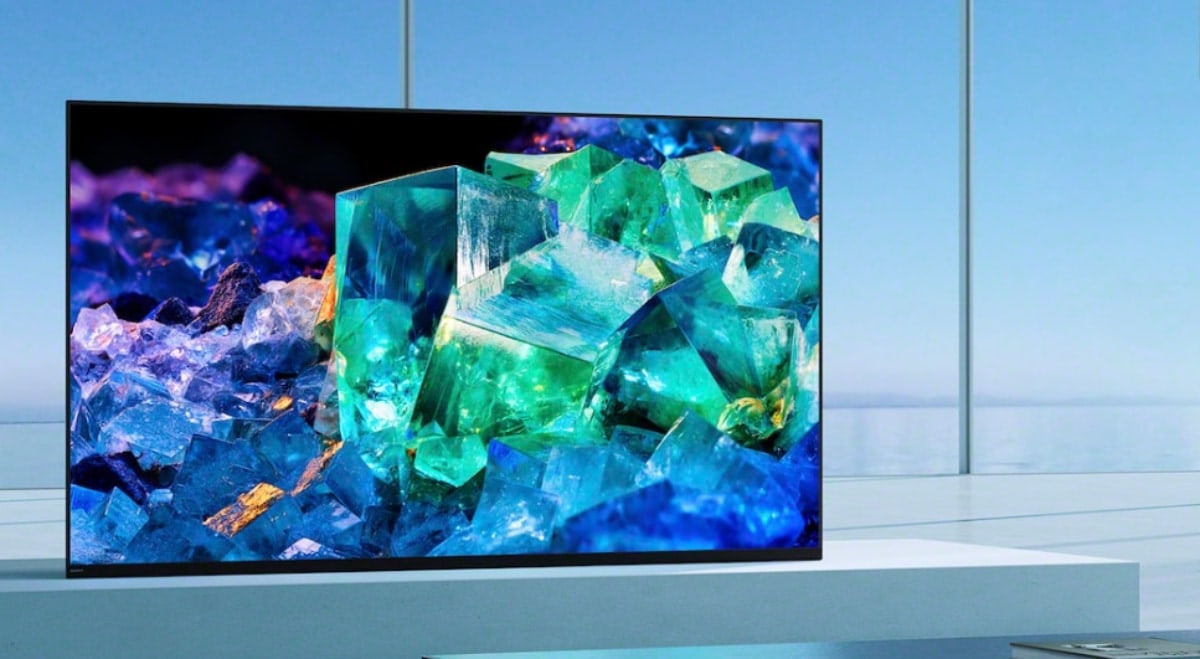 For goods from China, which includes these TVs but also other Sony TV series and many other TVs on the market (Hisense, LG, Panasonic, Philips, Samsung, TCL, etc.), there are three main modes of transportation: plane, train and ship. We refer to transport routes for massive stocks, not retail.

The plane is currently not usually used, since its cost is too high (and these days even more, with gasoline and diesel pulverizing price records day after day due to the war). Precisely the war in Ukraine is also affecting the train routes since the one that is currently used from China to Europe (the Silk Road) passes through Russian territory, which has decided to restrict said passage (or directly prohibit it). We only have one means left: the ship.

However, with the return of the health crisis in China and several other Asian countries (again the Omicron variant), it has meant a return to various types of confinement, with workers unable to go to their jobs. This affects the factories (which are running at half throttle due to lack of staff) and also the main merchant ports, since they are paralyzed or almost paralyzed, as a result of the closure of Shanghai, whose important maritime traffic is overflowing towards the rest of the country’s ports until they become congested. And each day of confinement that passes makes the situation worse. 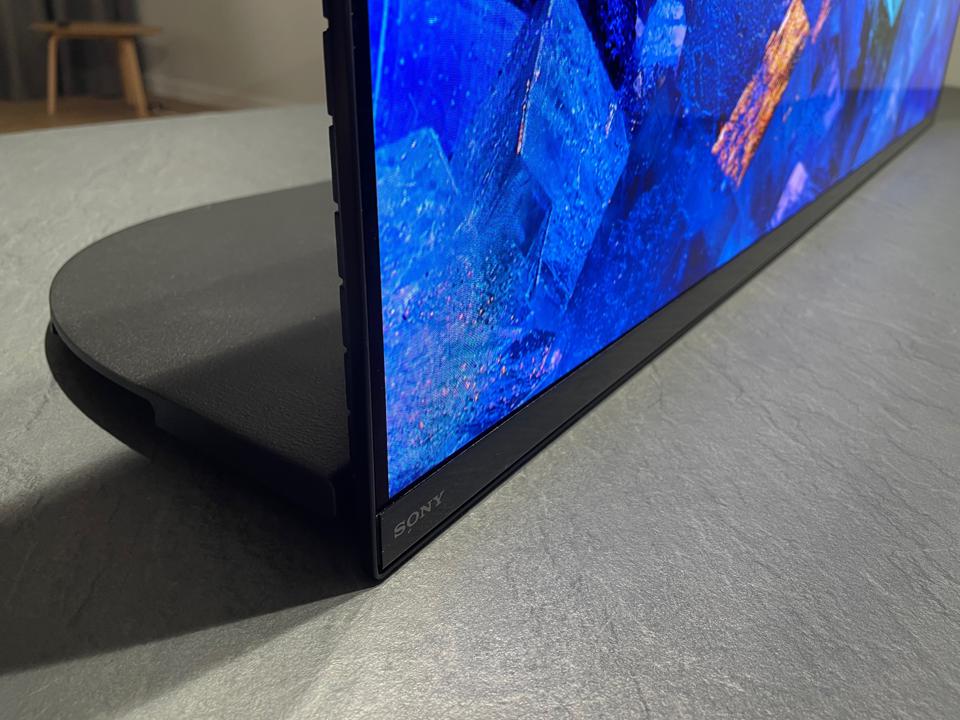 If the companies affected by these delivery problems find it difficult to communicate an availability date for their products, it is essentially because the four weeks (approximately) necessary to have merchandise in stores are impossible to meet the conditions described above. estimate at the time of this writing. The return to normality will take time, it will not be a matter of a few days, but probably of weeks. If port activities resume quickly in China, we could see the first units of the Sony A95K arrive in May. If not, it will probably be further delayed. 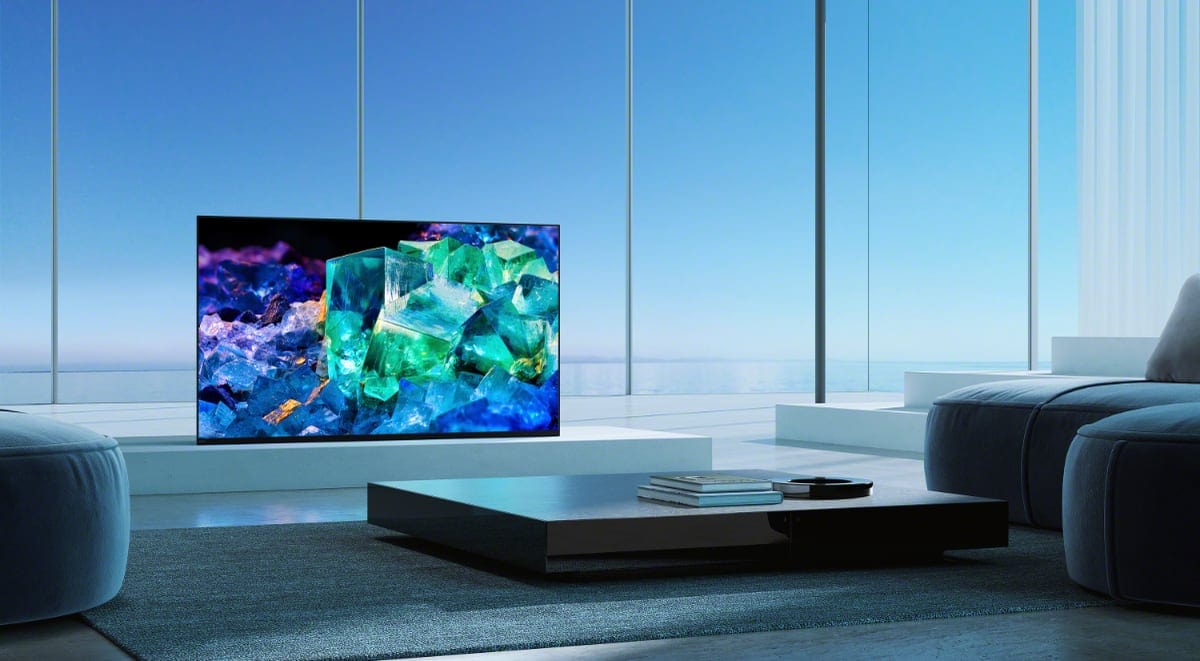 Recently We already brought you the official prices of this model: €3,050 and €4,050 respectively for the 55”/65” diagonals announced by Sony Europe. However, and according to the same French sources, the price could vary depending on the region and country. Furthermore, if the lack of stock continues and/or the price of hydrocarbons continues to rise, the final prices could increase. 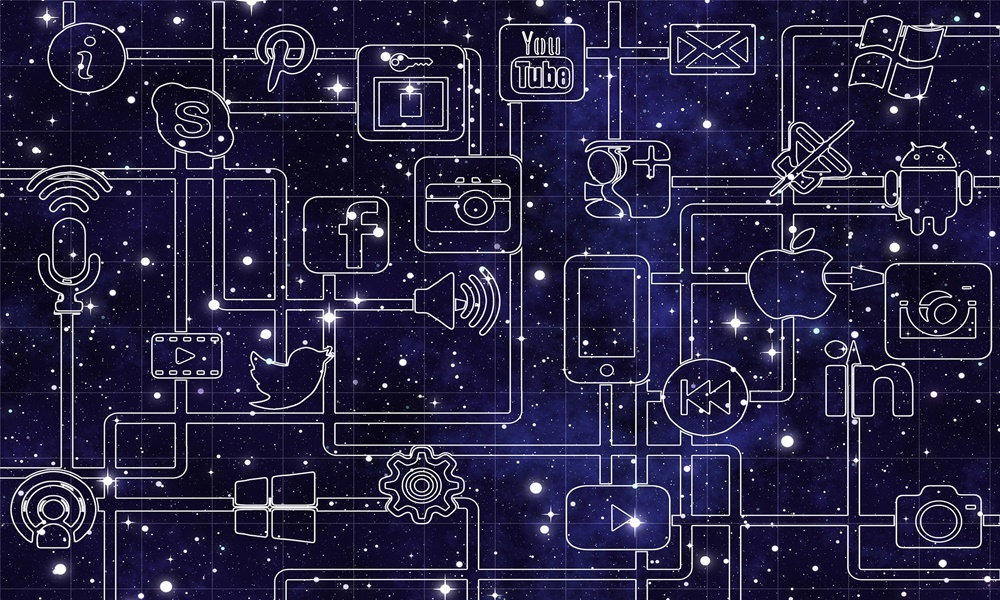 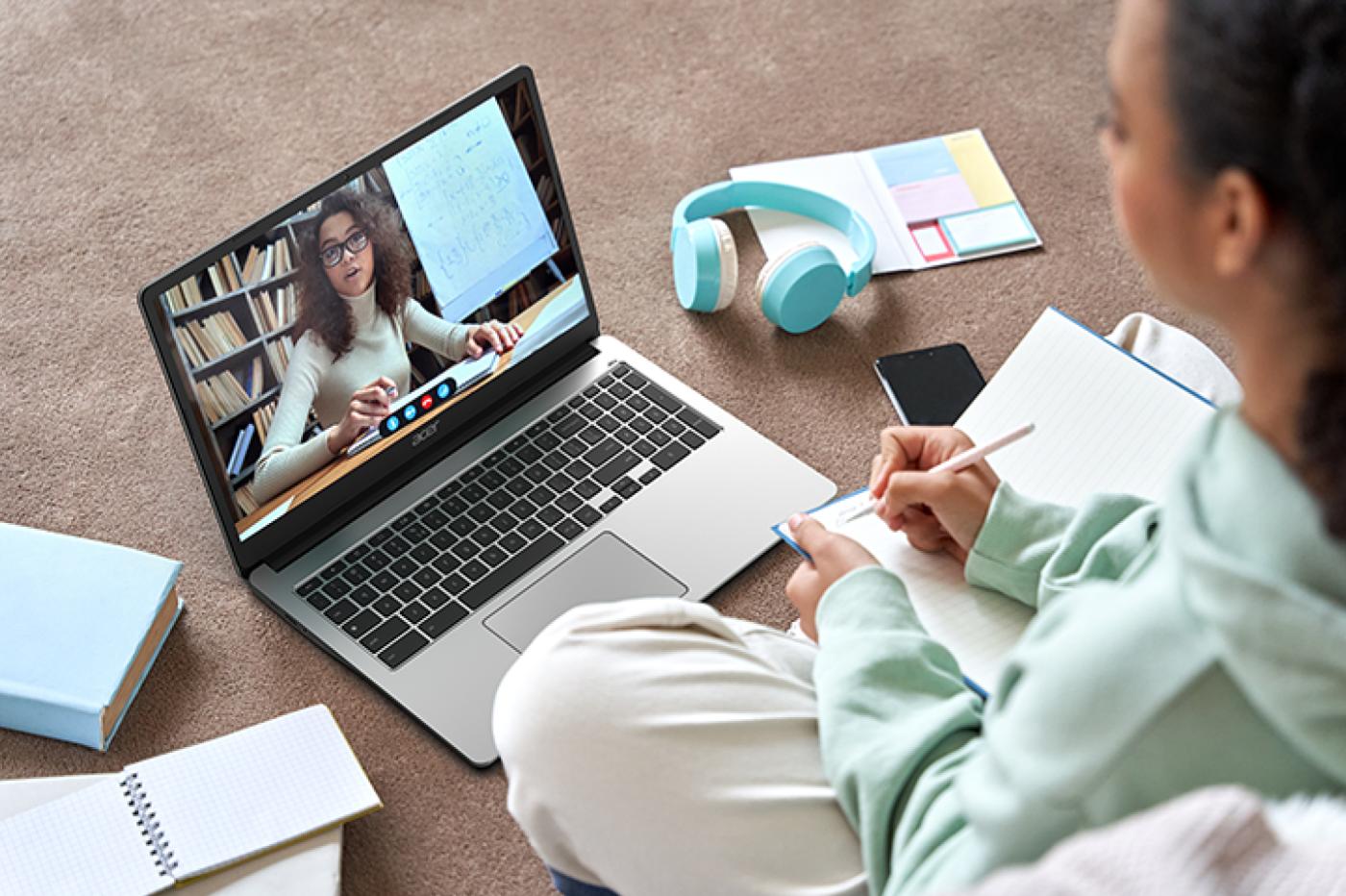 Apple TV + presents its new proposals for the next season 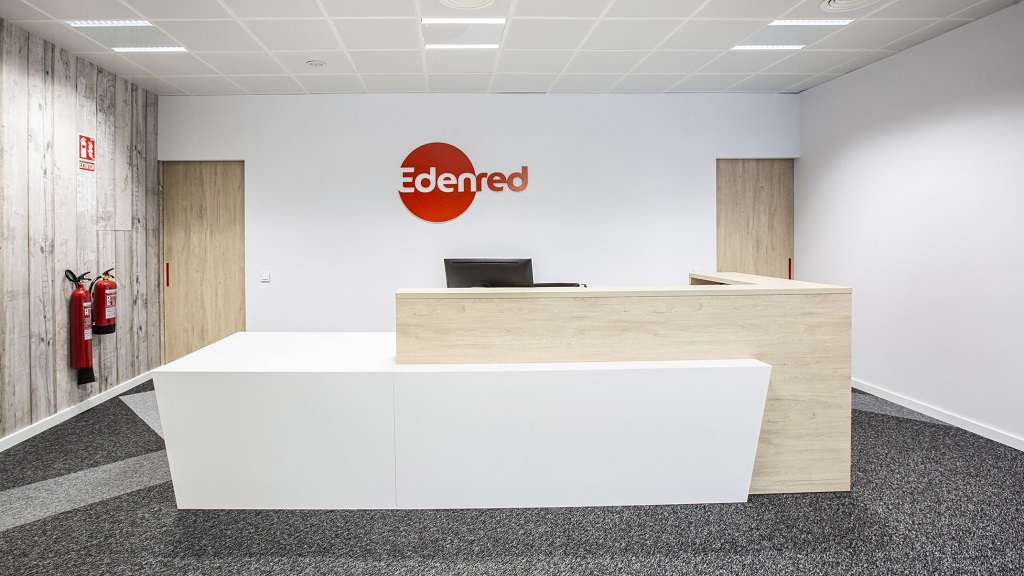