The launch of the Nintendo Switch was in the spring of 2017, so more than five years have passed since its launch. Depending on the success of a console, it can have a more or less long life, but it is estimated that the average is usually 7 years for systems that have been successful. Let’s not forget that Nintendo’s hybrid system has managed to exceed more than 110 million consoles sold, a figure that places it at the level of other company milestones such as the original Game Boy or the Nintendo DS.

It must be taken into account that the Kyoto company is totally atypical and for years they have presented products based on the blue ocean concept. The idea is none other than to create a unique product that the competition does not want to create, but that becomes a category in itself. The consequences of it? Lack of competition and when it disappears there is no price war. However, Nintendo has released its systems with more or less success, so the formula doesn’t always work.

As a curiosity, on laptops, and if we don’t take Game Boy Color into account, an experiment thought out in a month, normally the changes in terms of the concept of Nintendo’s pocket consoles occur every two generations, so the successor to Switch should look like a vitaminized version of the current one. As Game Boy Advance was compared to Game Boy or 3DS compared to DS.

External elements to correct and add in Switch 2

It is true that a new generation console brings with it more power, however, the improvements do not have to come only from the technical section. If not also in the gaming experience and the way of interacting with the system. That is to say, in the input controls, there are two things that Nintendo should correct in the successor. 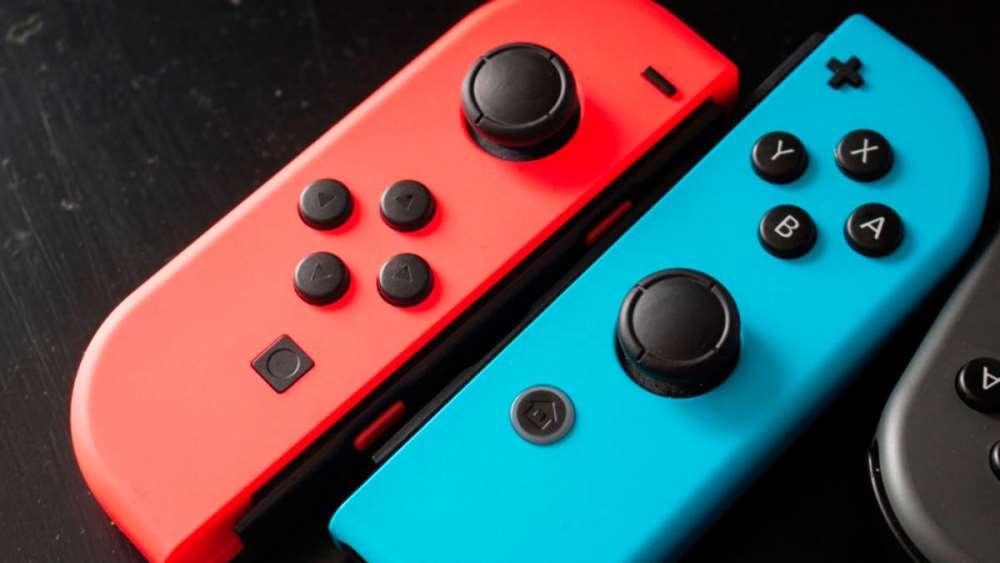 The choice of screen

Choosing a screen on a portable console is difficult, on the one hand, we can be tempted to attract people with a sharper image, but on the other hand, a panel with more pixels not only consumes more, but also requires more hardware. much more powerful, both in processing power and memory speed. Which means a much higher consumption, an issue in which Nintendo has always been very sensitive and that they take it very much into account.

A console with Full HD resolution is often expected, and it is very likely that we are wrong about what we are going to say, but we believe that Switch 2 could once again take advantage of the screen of the excellent OLED Switch, as well as the Dock that accompanies the last one. console model. After all, the Steam Deck has almost the same resolution and worse sharpness, and the public hasn’t been torn. So if in the end we do not receive a console with a better image resolution, nothing will happen either.

In any case, since Nintendo has already confirmed that it will be backwards compatible, we don’t expect any weird form factor in terms of screen or anything like that.

What do we know about the Nintendo Switch 2 specifications?

The little we know about the console of the future Nintendo console we owe to the leak after the hack of the NVIDIA servers, which allowed us to know a good part of the specifications of the recently presented RTX 40, as well as the rest. of the range. Among the leaked documentation there were references to the NVN 2 graphics API, a more advanced version of the one used in Nintendo Switch and designed by Jen Hsen Huang’s company for his partner.

Well, within the documentation that was leaked, in the libraries of the new graphic API, the following line of code could be read:

As you well know, the SM are the cores of the NVIDIA GPU, what’s more, the name GA10F indicates that it is part of the Ampere architecture, corresponding to the RTX 30 for PCs and laptops. This means we have 12 SMs and since each SM has a total of 128 ALUs on FP32, then we are talking about 1536 CUDA cores or units on FP32 for the GPU. Comparatively this is:

In any case, the leak did not give any information about clock speeds or anything like that, although we believe that they will not differ from those of the current console.

The other novelty is the fact that both Nintendo and NVIDIA could apply DLSS in games, which would indicate the presence of so-called Tensor Cores within each of the SMs. However, we do not have any information about Ray Tracing support. The idea of ​​DLSS is based on being able to create images of each frame of the game exactly the same, although at a higher resolution, but in less time than it would cost to do it natively.

However, DLSS has a problem and that is that it depends on the quality of the source samples, that is, the reconstruction is not very good when the starting resolution is very low. However, it is an excellent way to save hardware resources when they are limited. Let’s not forget that in this case we are talking about a portable console with a battery. What’s more, the paradox of NVIDIA’s algorithm is that the more powerful a graphics card, the less spare time it takes to rebuild the scene.

The problem with the Switch 2’s GPU is that its specs are what they are, so it’s much worse than the RTX 3050, and that’s not counting a slashed clock speed. The greater the number of samples to work more power. That is why we think that its usefulness will not be to reach 4K, but in games that cannot reach a minimum frame rate and resolution. A problem that we have seen repeated many times in the current console. 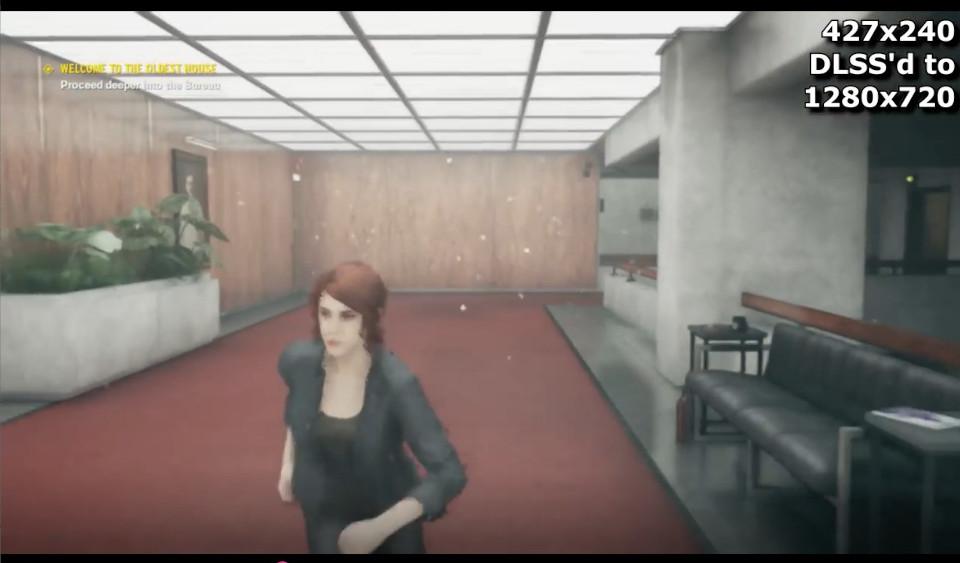 Entering the field of speculation

Once we have summarized all the known information regarding the circuitry, we must take into account a series of elements to get an idea of ​​what we could expect at a technical level to set a realistic scenario. We must assume that the original Switch at a technical level is technically equivalent to the portable version of a PS3 or an Xbox 360so with the generational leap we should expect the level of an Xbox One or a PS4. Desktop consoles that when the new Nintendo system comes out will already have more than a decade on the market.

This means that many games that until now we could only access in Cloud Version format could be seen being played natively. What do you think about being able to play titles like Resident Evil Village or Elden Ring from anywhere and from the console itself? It doesn’t seem like a bad thing to us. 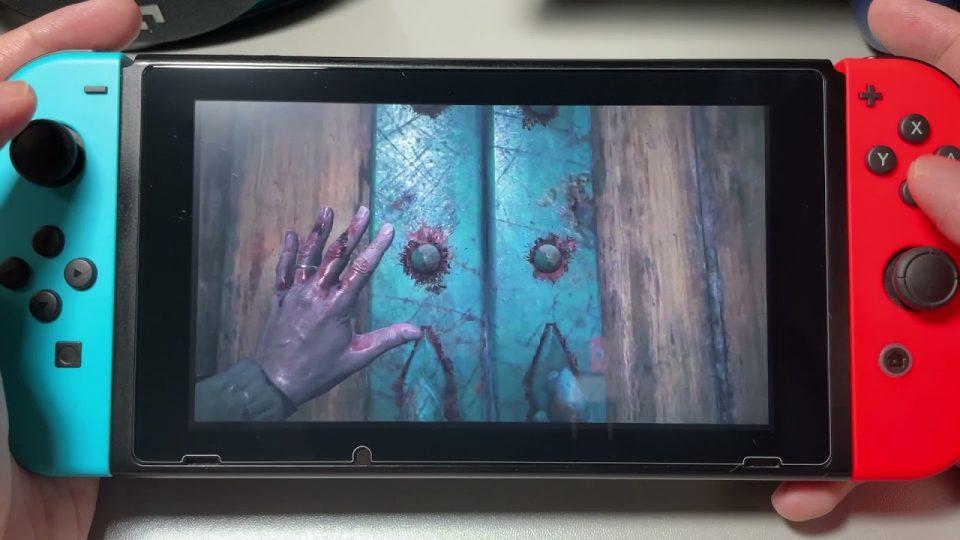 What chip would Nintendo use for the Switch 2?

The first Switch uses a Tegra X1 without modifications and if it weren’t for the information of the 12 SM in the GPU for us the one that would have more numbers would be the Orin Nano, however, but with certain changes in the final design. That is, we would be talking about a modified version of said chip. 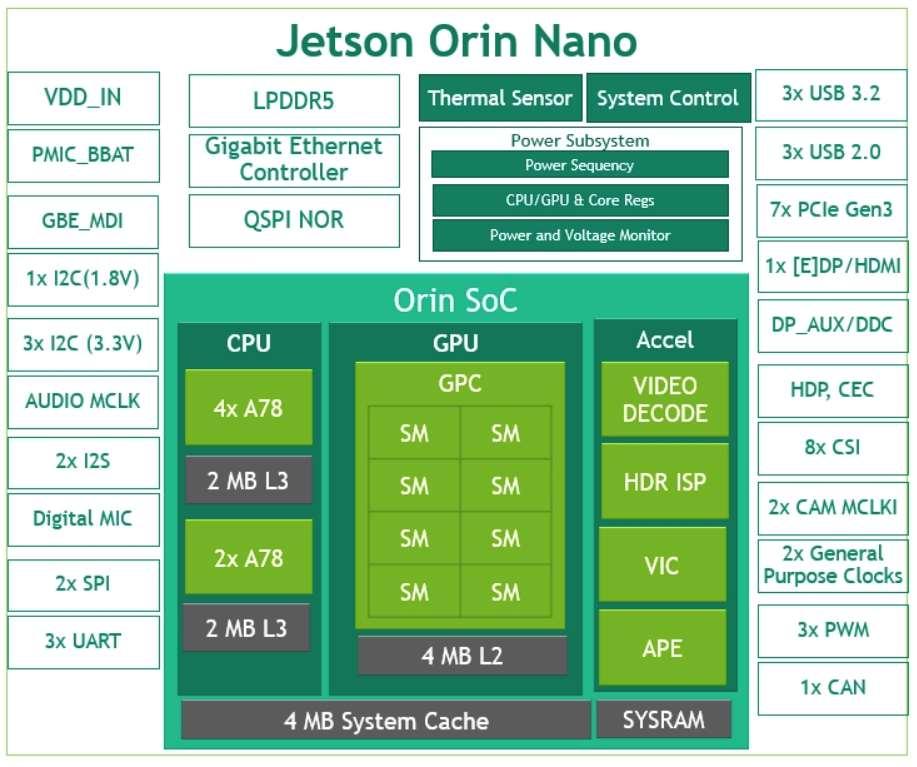 Outside of the extra GPU cores, the chip has enough power to be a generational leap from the Switch that can run PS4 and Xbox One visual level games at 720P resolution without a hitch. Things to highlight?

One of the biggest problems that the Nintendo console has is its poor internal storage, which leads to pulling MicroSD cards, which do not have a very high speed. Specifically, one of the biggest problems with the console is the loading times, because the media used are excessively slow. At the same time there seems to be a reluctance to use more expensive memory chips.

More complex games require more information, so we sense that Nintendo used some compressed format to artificially increase the storage capacity of the new console’s game cards as well as downloadable ones. Possibly making use of some sort of advanced coprocessor in Switch 2 that will be able to decompile data in real time and seamlessly into Switch 2’s RAM. In any case, we don’t think Nintendo will use NVMe drives for its console, but we might see things faster than eMMC as is the case with eUFS chips. 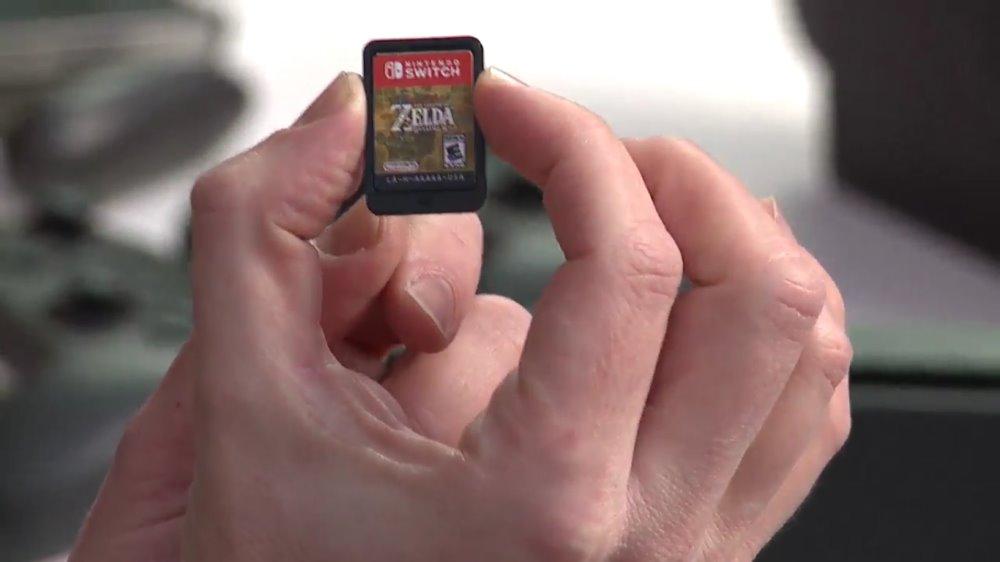 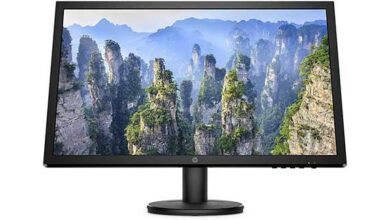 Are you looking for a good, nice and cheap monitor? Offers from 99 euros 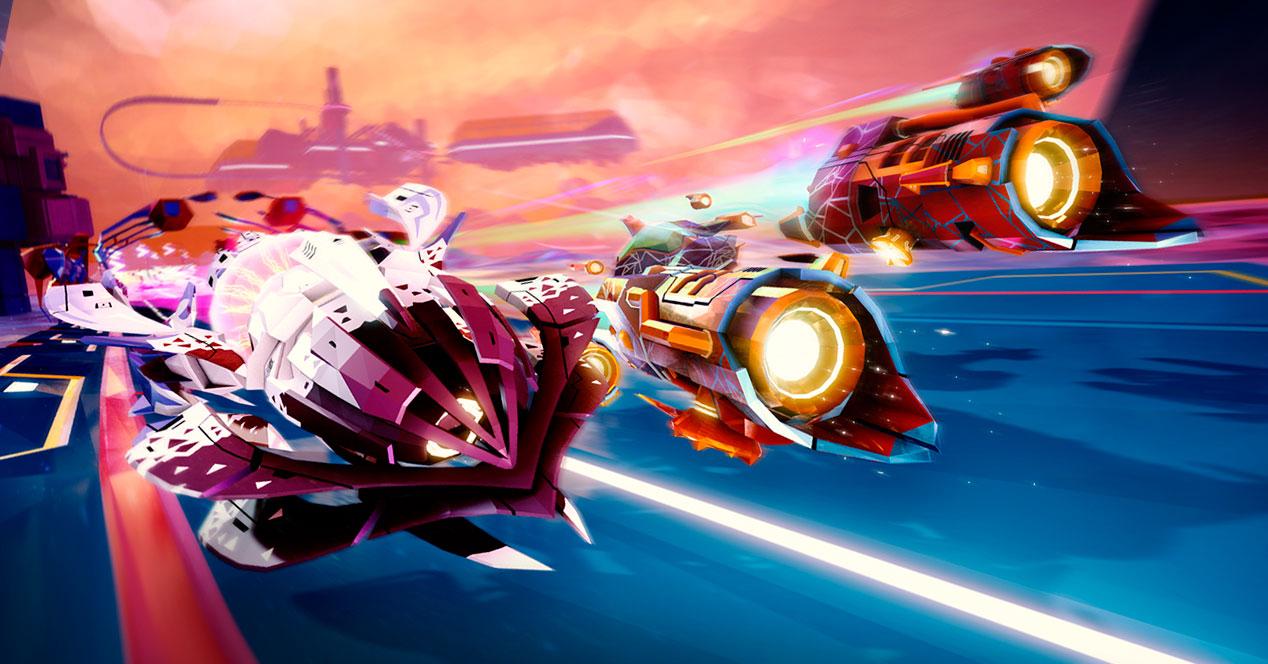 If Wipeout was reincarnated, he would want to be like these Redouts, do you know them?