It would be ideal if PCs worked fine forever, but the reality is that there are times when they seem to fail for no apparent reason. However, we are always touching things, changing settings and installing programs that can alter its operation… even if what has happened is a hardware problem. Let’s see what you can do about it.

The PC turns on but turns off by itself, why?

The reasons why the PC turns on but turns off after a few seconds can be several, but what we can tell you is that if the problem is exactly this (it turns on and, after a few seconds, turns off even before POST), normally the power supply is not the problem, since problems related to it usually have different symptoms, such as the PC staying on with the fans spinning but doing nothing, or not turn on at all.

The reason why this problem can occur usually has to do with two fundamental problems:

In both cases, the problem is usually caused by an impact or mechanical movement in the PC (so that we understand each other, that you have moved it from its site or it has been hit), but fortunately in both cases there is also a relatively easy solution (although it can be laborious).

How to fix the problem

It is difficult to know which of the two possible situations you are in when the PC turns on and then turns off by itself, since the computer does not go through POST and therefore we cannot see any error messages, generally not even on the panel error code light that many motherboards have, simply because there is no time. So unfortunately the best solution for this problem is to completely disassemble the PC and then reassemble it. 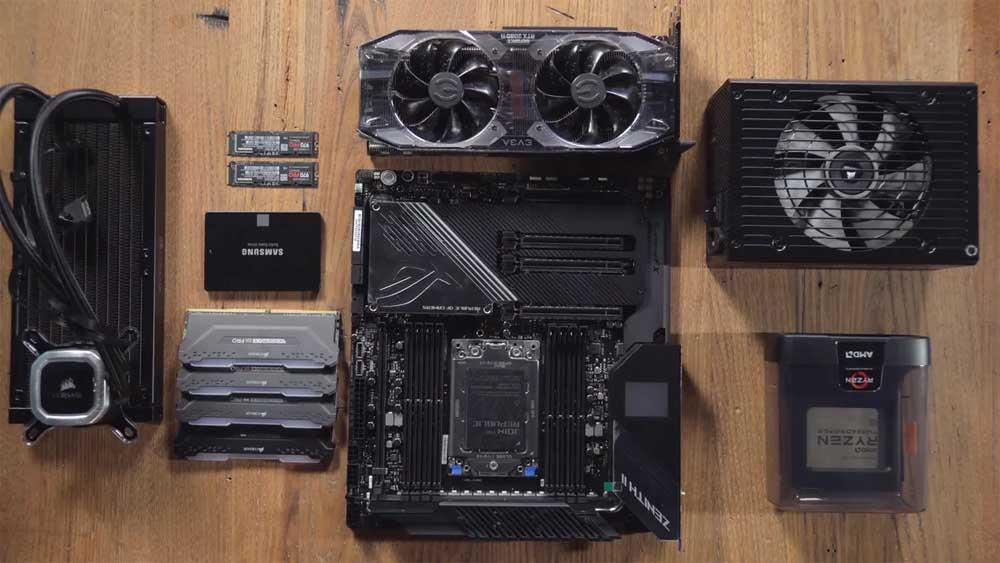 Our recommendation is that after disconnecting all cables from the PC case from the rear, you start by disconnecting all internal cables, removing all “peripheral” components such as graphics card or hard drives first, leaving the motherboard behind. basis for the latter. In this case, since we don’t know if the problem is a short or the processor, it would be necessary to also disassemble the heatsink and even the processor itself, to make sure that when reassembling it makes perfect contact with the socket.

By the way, since you are removing all the components (along with the fact that you may have a short circuit in the equipment), it is also a good idea to do a general cleaning inside the PC, since apart from being good for improving the air flow, reduce noise, and increase the life time of the components, you must remember that dust turns into soot with heat, and is an electrically conductive substance that could be the cause of the short circuit.

Once everything is disassembled and cleaned, we recommend that you carry out a provisional assembly out of the box and see if it turns on. If all goes well, remount everything again and problem solved; if not, it is possible that either you have not put the processor or the RAM memory correctly, or that there is a fault in one of the components and then you have a more complicated solution (in this case, you should try trial and error component to component). 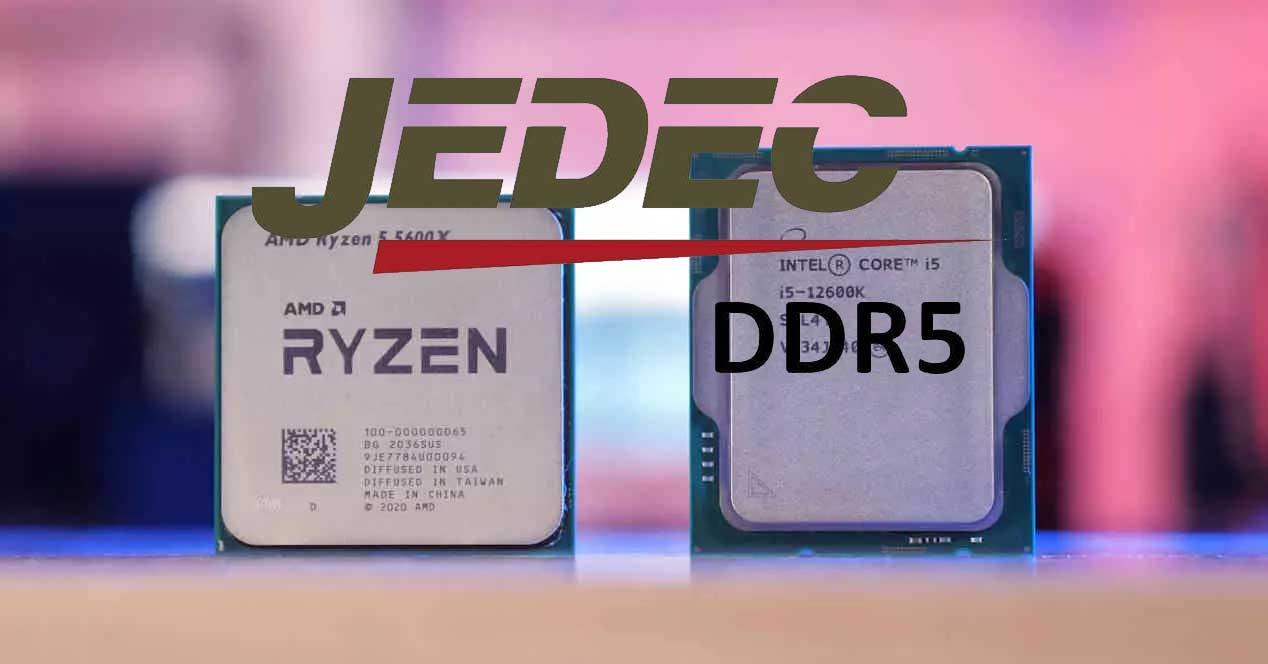 Which processors support DDR5 RAM in 2022?