When the Ukrainian web Delo announced the discovery of a cryptocurrency mining farm, there was talk that those responsible had used a large amount of PS4 (a total of 3,800 consoles) to carry out the calculations, but the web declared from the first moment that it did not fit too much that Sony consoles were used, since it was cheaper to use graphics cards than the console. A thought that was not without reason. 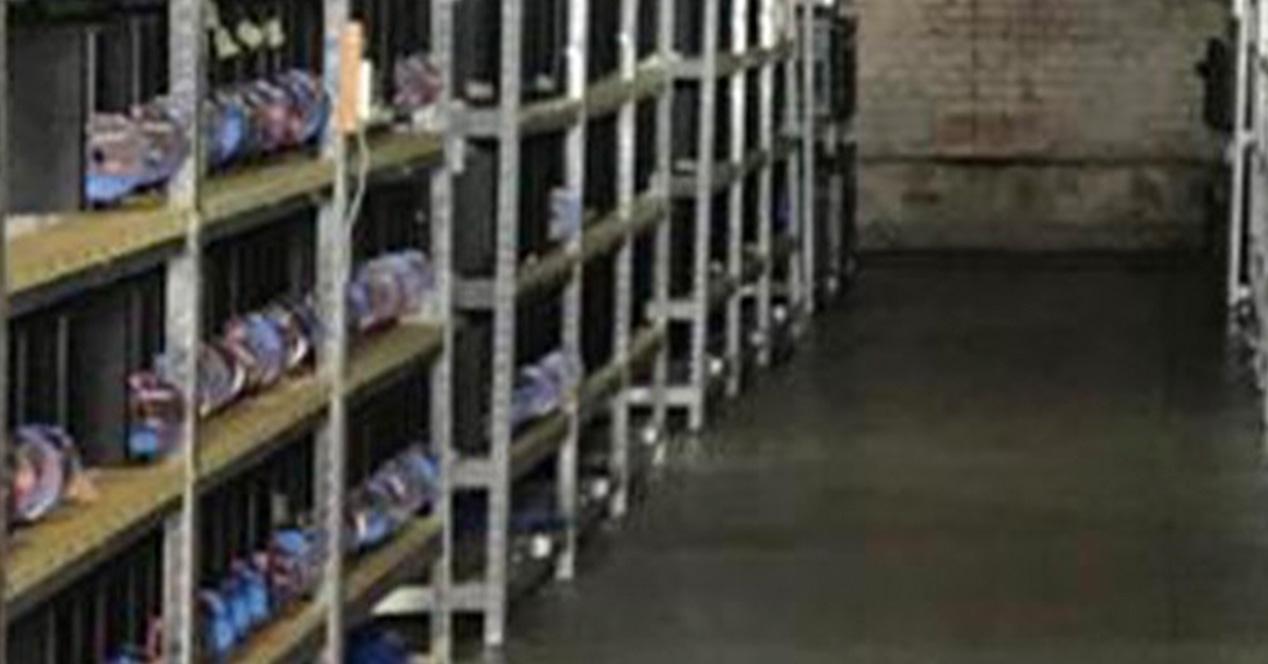 That said, they were attentive to the official images shared by the Ukrainian security forces of the eviction of the warehouse, and it was there that they discovered the detail that was going to change everything completely. In one of the images you could see how one of the shelves had consoles in which the reader slots poked out fifa 21 discs, a detail that cleared up all kinds of doubts, so you could guess that the consoles were used to generate a very precious resource: Cards and FUT points.

How did it work?

The method they used is to get the maximum number of coins and player cards through bots They are in charge of doing the operations automatically for the player. In this way, the accounts manage to accumulate a large amount of coins that are finally sold for real money, hence the business. Nowadays it is easy to find automated programs that are in charge of automatically bidding for players at prices set by the player, so real bargains are obtained that are later sold at reasonable prices, thus achieving a capital gain that only makes the account fat. of the player.

In this way, with the sufficient number of coins, a specific player could be bought and then sold the entire account, or simply sold access to the account to get all the money stored in the digital wallet.

So much money leaves FUT? 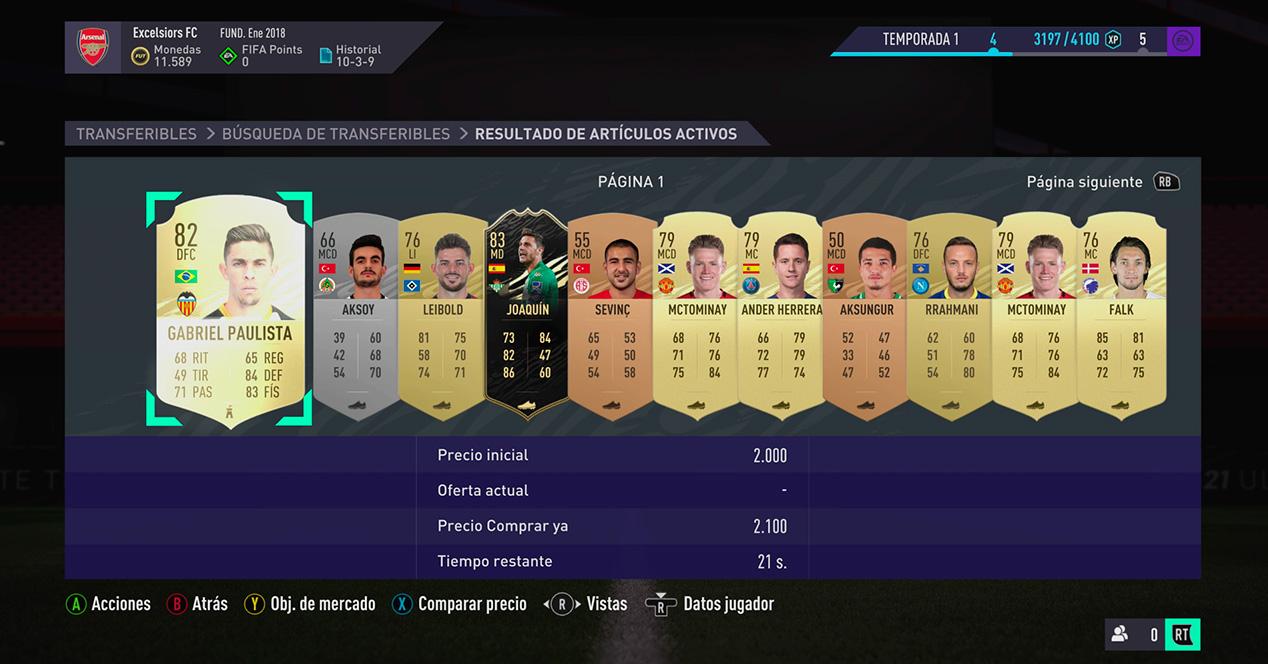 That FUT is EA’s true goldmine is a fact. The company has already confirmed that the operations of FIFA Ultimate Team they already account for a large amount of the company’s income, so it is understandable that this black market is getting bigger and bigger if we understand the great demand that exists around the game.

The most surprising thing is that players are willing to pay a large amount of real money in order to be able to access certain players to a large amount of virtual money, so the intentions of this PS4 farm were clear. At the moment it is unknown how long it has been in operation and the amount of money they have been able to make, but it is clear that the outlay of 3,800 PS4 consoles should guarantee a fairly significant return.

Pokémon TV comes to Nintendo Switch for fans of the saga

Who is the athlete with the most followers on Instagram?