Companies like Uber and Lyft have been running side by side for quite some time now. Drivers who want to make money by providing taxi services use both platforms at the same time, and this makes sense, since customers often switch between the two applications in search of more profitable applications. And despite Lyft’s attempts to position itself as an alternative to Uber, the two companies provide essentially identical ride-sharing services across America. But of course, there are still many things that distinguish them from each other.

Uber, for example, operates worldwide, while Lyft only operates in North America. Uber dominates the ridesharing space, accounting for roughly 70 percent of US rider spending and leaving Lyft with the rest. However, fresh company earnings reports released earlier this week revealed a much sharper divergence between the two companies than we have seen in the past. Thus, it became known that the most popular service from Uber was delivery. Orders for the delivery of food and other goods in the fourth quarter of last year increased by an impressive 33% year on year. 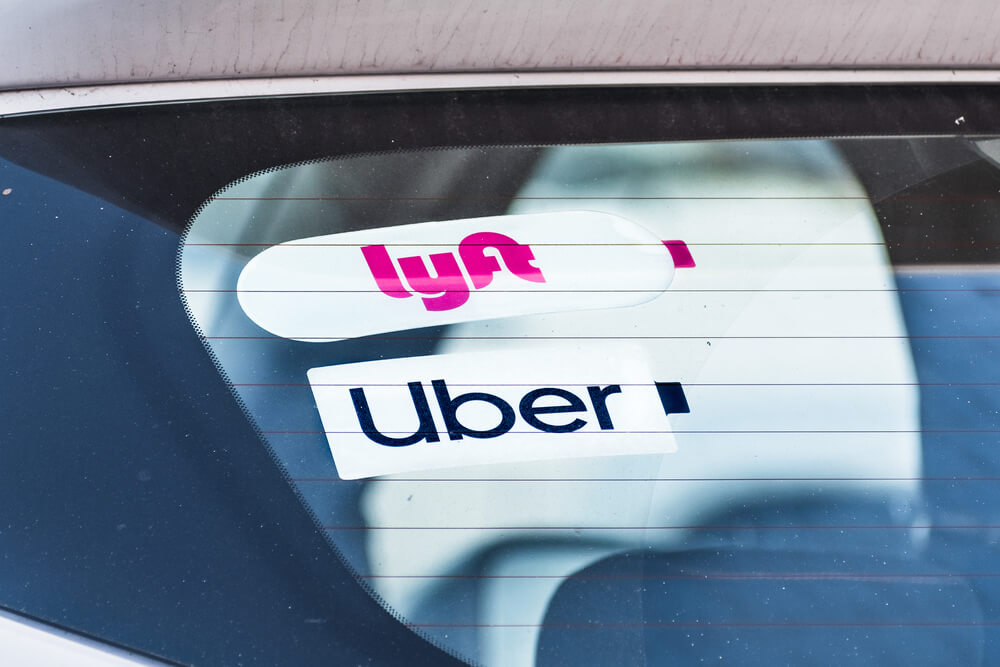 Dara Khosrowshahi, the company’s CEO, told investors that Uber’s delivery business is facing its first record quarterly profit, helped in large part by delivery services across America. And yes, it also became known that “Uber Eats has become the fastest growing player in the delivery industry in America.” However, Lyft, meanwhile, has a rather small delivery business compared to Uber’s share, but it has no plans to tackle the much larger and riskier world of consumer delivery. “As we have said over the years, we are a passenger-oriented company. We want to have one main consumer for whom we are building our business.

And again, we will not create a full-fledged consumer-facing food delivery market,” John Zimmer, president of Lyft, said as part of his company’s earnings report. And by the way, what Lyft has that Uber doesn’t have is a thriving “micromobility” business. In this way, Lyft claims to be the largest electric bike supplier in North America thanks to its bike-sharing business, including the hugely popular Citi Bike in New York. So now Uber and Lyft are not as similar companies as they used to be, because they, for the most part, serve different interests of different customers.

Today I certify myself in…Data Analytics: the six best certifications in the market