We are convinced that for many of you Apple stores are truly spectacular places, improved or redesigned by a company that takes care of even the smallest details in them. But when they put so much effort into improving a practically abandoned building of the magnitude of this theater located in Los Angeles, we realize how much Apple likes to improve these spaces and make the visitor enjoy much more than an iPhone, a Mac or an electronic device …

Today the popular YouTuber iJustin, shows us in a video inside this Tower Theater, opened a few hours ago by Apple. The store really is spectacular and the level of detail and restoration they have done at Apple is simply great. Logically it is an Apple store and the design of the tables, the placement of the large screen, accessories and others is similar to the rest, but the history of the building, its facade and others make it unique, so much so that the own self Tim Cook and the vice president of retail Deirdre O’Brien, were in charge of opening the doors of this new store:

It is possible that you do not like the way of expressing yourself or of being amazed by the well-known YouTuber or it is simply not your style, that is why we want to share other videos recorded about this grand opening that was held by Apple with its CEO at the helm:

As a curious fact we can say that we saw few masks in this opening So that of eliminating them from some stores in the United States is becoming a reality. We also have to say that in these videos the store looks beautiful and with spectacular details, but seeing it in person has to be without a doubt much better. 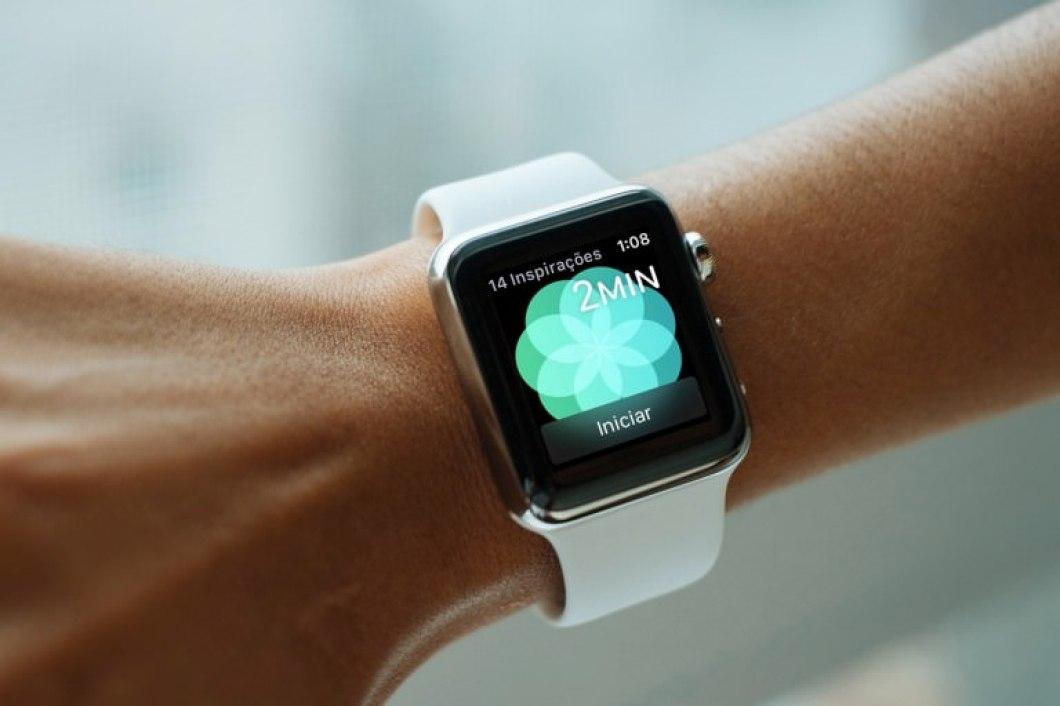 Does your iPhone take a long time to charge? This is the problem