What is the HDMI Ethernet Channel?

The HDMI Ethernet Channel standard, also known simply as HECThis is not something new as it was introduced in the HDMI 1.4 version in the year 2009. In the same year they also introduced the ARC feature which is very important for sound systems. But why did HEC really come about? The objective was to be able to connect devices that had an Internet connection to each other and use this cable for it. A way to cover a need to be able to have a network connection in more devices.

Basically the idea was to take advantage of the cable through which the sound and image travel, so that it could also send and receive the Internet. An “all in one” with a maximum speed of 100 Mbps. Sure, today the usual standard is Gigabit Ethernet, which is capable of reaching 1 Gbps. If you have fiber optics, this technology is not going to allow you to really take advantage of it.

But keep in mind that not all HDMI cables are going to have this feature. You will come across models that simply serve to send audio and images, while others do also allow Internet connection. The idea is that other devices can get an Internet connection simply by connecting to a device that has access to the network. A way to save space and make everything easier, since you only need one cable and not several.

We can say that the HDMI Ethernet Channel standard arose at a time when devices that needed Internet access were increasing considerably, but at the same time the use of Wi-Fi was not so widespread. At least, wireless networks did not work with the same speed and quality that we see today. There were many more limitations, the cuts were frequent and we could not always connect the devices by this means.

What devices is it used for

On which devices can you use the HDMI Ethernet Channel? There are many devices that can be compatible. For example, a television, game console, TV Box, monitors, laptops, etc. You can find many teams both recent and older that could be connected by this means. Some of them you use in your day to day.

A common usage is connect other devices to tv through HEC. A Smart TV can have Internet, either via Ethernet cable or Wi-Fi, while other nearby devices would need to connect to the network in some way. Instead of having to connect all of them via Ethernet cable (remember that came about in 2009, when Wi-Fi wasn’t as widespread), we simply connected them via HDMI to the TV.

Therefore, television would act as a hub, a central team to which we will later connect other devices of all kinds. The television should be connected to the router or access point, but the rest of the devices would not be necessary and could be connected through this cable to the TV.

Why hasn’t it been successful?

As you can see, this standard emerged in 2009. The idea was a good one, since at that time we needed more and more Internet connections. The routers in many cases only had one or two Ethernet ports and the Wi-Fi network was not as stable and fast as it is now. Being able to connect multiple devices to the TV via one cable and having access to the network was an interesting thing.

But in practice this technology did not have a great impact. The Wi-Fi technology It started to grow a lot, more devices came along that could connect wirelessly, and HDMI Ethernet Channel technology really wasn’t necessary. In addition, it must also be taken into account that most of the devices for which this technology was designed already had their own Ethernet port. There wasn’t much of a need to connect them to another device when you could just plug an Ethernet cable into your router.

In addition, there is a very important limitation: 100 Mbps maximum speed. A device, such as a television, that has a Gigabit Ethernet port will take better advantage of current fiber optic speed. You’re not going to be limited to those 100 Mbps max. Even when we can connect via Wi-Fi we are going to see a significant improvement in terms of speed.

Although HEC is not used today, yes ARC is used. We can even see eARC today, which is an improved version used in current Smart TVs. Please note that HDMI ARC and HEC use the same pins and are compatible. However, most of the cables you will see today use both standards.

But HDMI Ethernet Channel has a utility that can be interesting in some cases and that is to be able to transmit multimedia content over a long distance through a network cable. For this you need an HDMI to Ethernet converter.

It could also become an interesting option for security. If you need to have Internet but the Wi-Fi network you have available is not reliable, you can connect some device via Ethernet cable and take advantage of the technology that HEC offers to connect other devices via cable and thus avoid connecting them wirelessly. This will provide greater security and avoid certain problems. 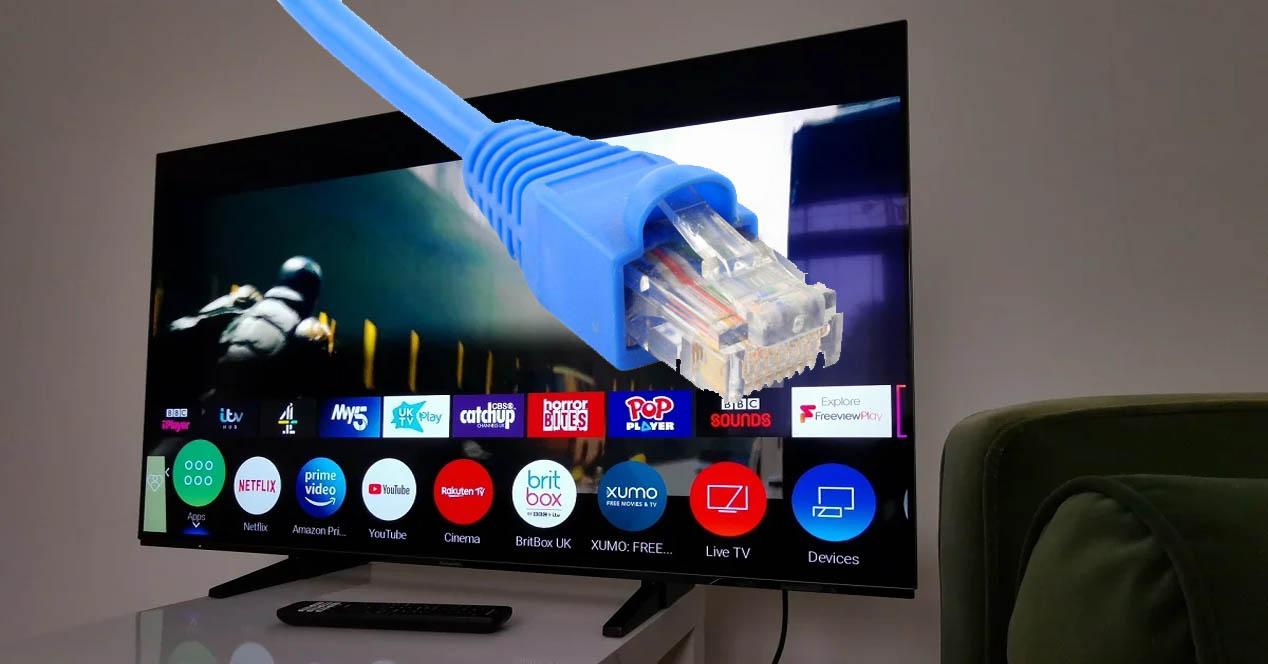 If we look at how we connect today and the number of devices we use, we can see that without a doubt Wi-Fi is the most common. We connect the television wirelessly to the router, the laptop without the need to use an Ethernet cable, as well as a large number of home automation devices that we use in our day to day.

This does not mean that Ethernet cables cease to exist or that it is not interesting to use them on certain occasions. But without a doubt we can see a clear trend towards the increase in wireless networks and leaving aside standards such as HDMI Ethernet Channel, which currently make less sense except for very specific uses.

Wi-Fi can also be compared to the network cable in terms of speed and stability. We can achieve great download and upload speeds, low latency and forget about the cuts that we did have a few years ago. In addition, the coverage is getting better and better or we can even enhance it thanks to repeaters, Mesh systems or PLC devices.

Standards like Wi-Fi 6 have brought important improvements. The wireless connection goes further, but we also achieve a more stable speed and closer to what we can obtain if we do a speed test connected by cable.

In short, we can say that the protocol HDMI Ethernet Channel or HEC It came up with the idea of ​​being able to connect devices to each other via cable and having the Internet at a time when wireless connections were not so widespread. The idea, which was good in 2009 when it appeared, did not become very successful due to technological changes.

Currently you can find HDMI cables compatible with this standard without problems, but basically you are going to use them to connect a device to a monitor and be able to send audio and images, but not use it to connect to the Internet. To do this, you can connect directly to Wi-Fi or use an Ethernet cable if the device you use is compatible, such as a television or computer that does usually have Ethernet ports. Command injection attacks: what they are and how they affect 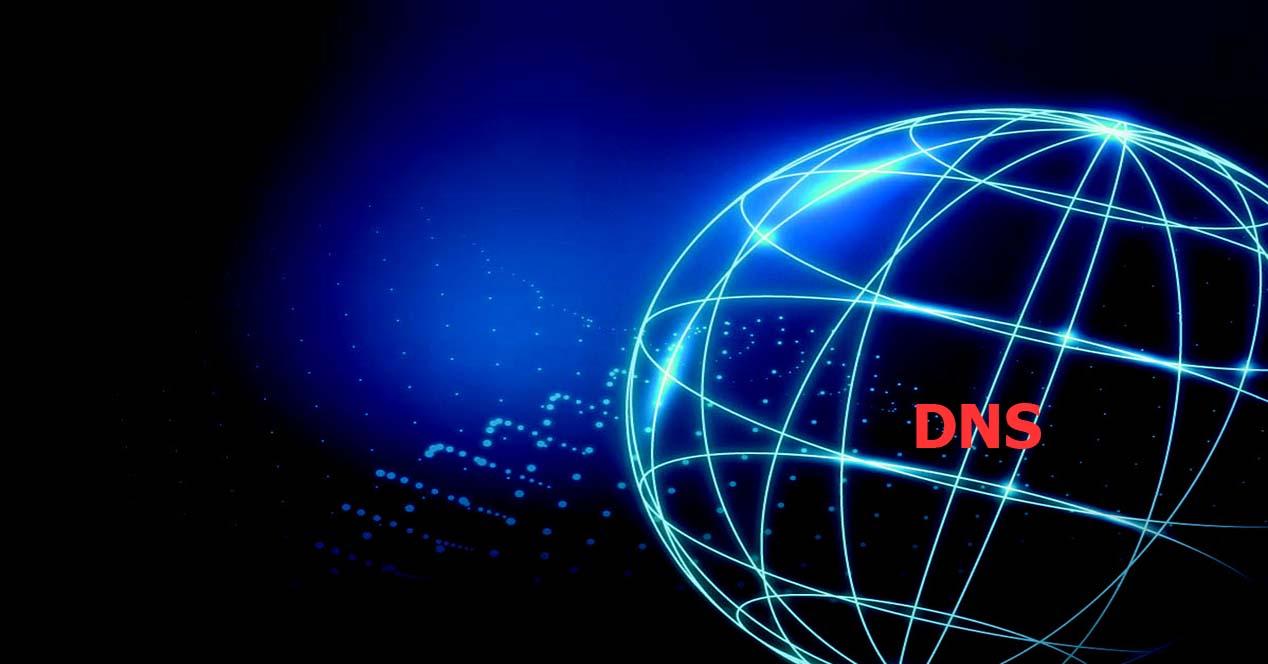 Do you use Chrome to navigate? They can steal your data if you don’t update 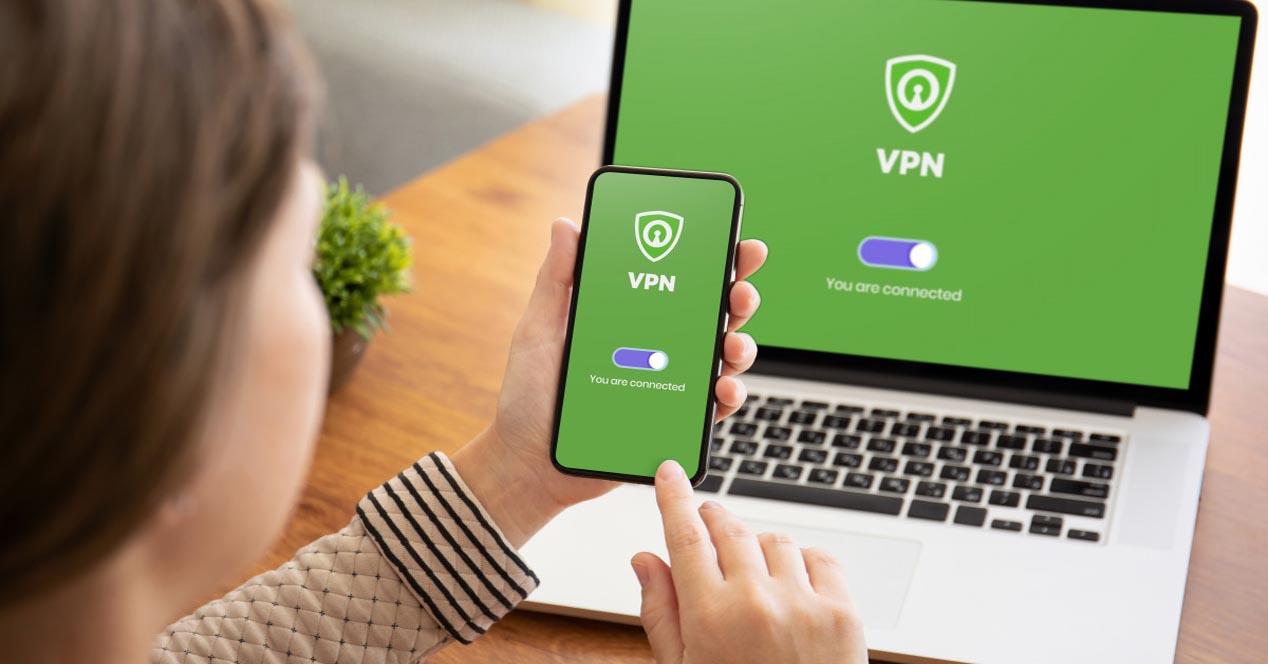 Are you going to play online with VPN? Think twice