When Craig Federighi showed us from the Apple Park catacombs the new project of Apple Silicon, many of us start to dream about what the new iMac of this new era would be like. And most of us imagined an iMac without a “chin.”

So the disappointment was great when Apple presented the current 24-inch iMac with M1 processor. It continued to incorporate the famous lower strip on the casing (the happy chin), but this time without a “dimple”, that is, without the Apple logo. Now, clever engineers have shown Apple that a chinless iMac is possible. What the Chinese don’t do…

Before Apple introduced the current 24-inch iMac, many of us envisioned it without the chin in the front. So countless concepts of the new iMac with a screen that covered the entire front.

It was easy with good 3D design software and a bit of imagination to get what an iMac would look like without the bottom strip on the screen. But some Chinese engineers have gone further and have “manufactured” a real iMac without said chin, fully functional. and have hung on Twitter a video explaining said tuning, step by step. great.

Self made iMac with equal width on all sides of the screen.

Obviously starting from a original iMac, they have simply taken the internal components that are housed inside said lower strip, and have placed them on the back of the screen. Said like this, it seems like a simple task, but surely it has been a major difficulty, so that, not only aesthetically it looks beautiful, but also works perfectly as if it had not been “touched”.

It is very likely that this transformation was the final project of some engineering student team from a university in China. If so, surely the teacher will have given them a outstanding. 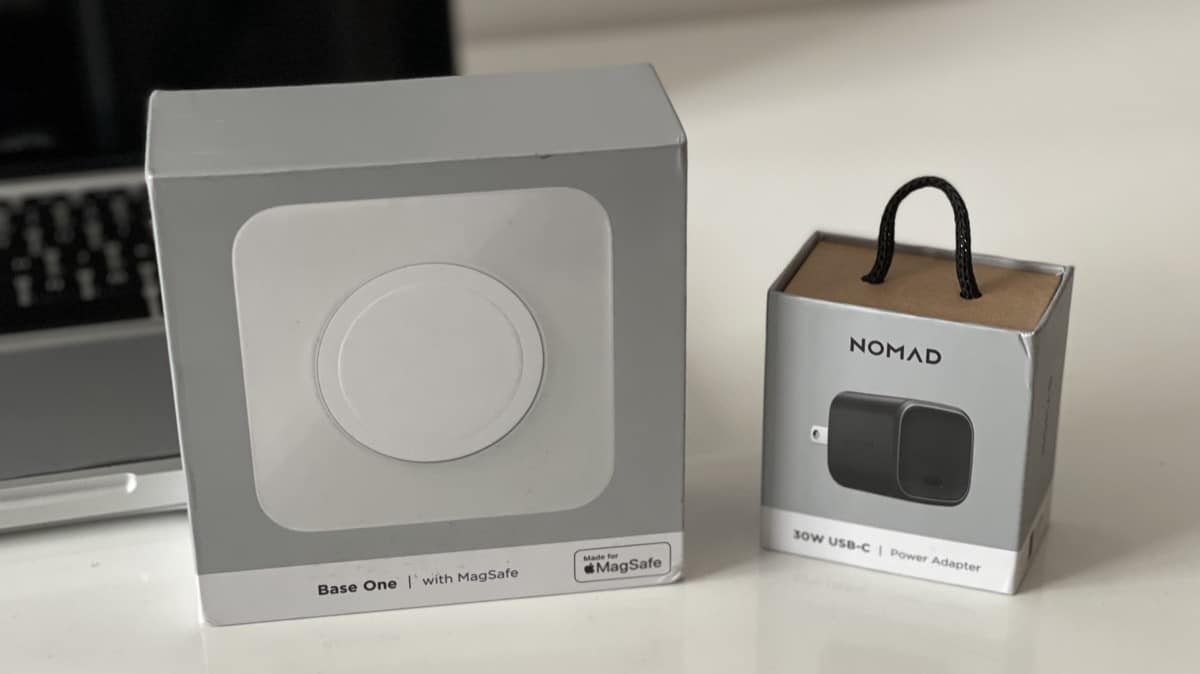 Nomad Base One, a Magsafe base that could be signed by Apple itself 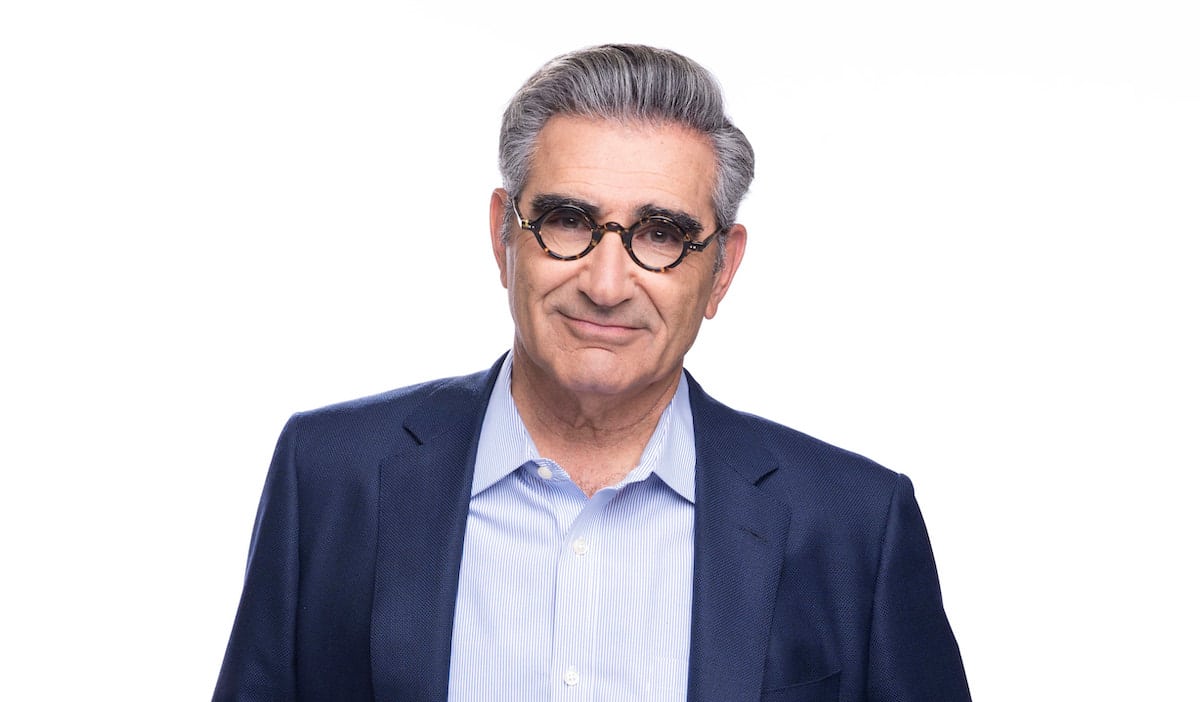 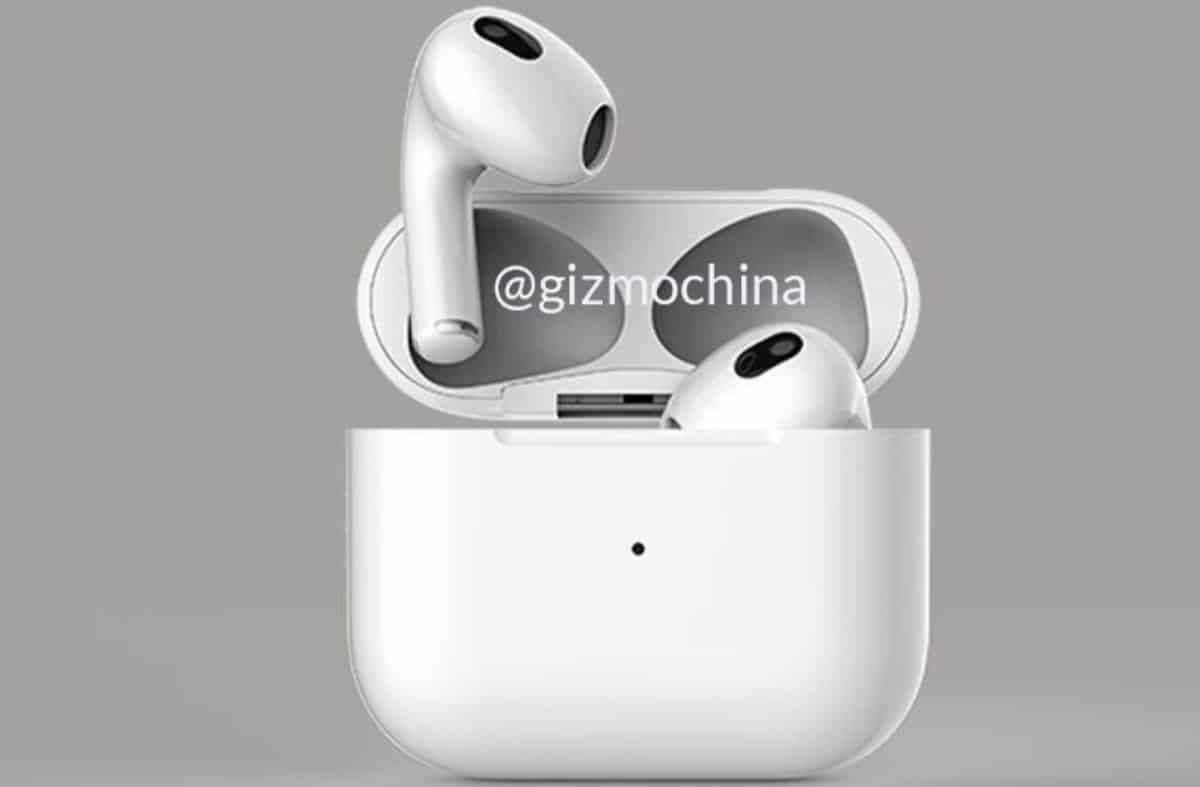 On September 14 we will finally see the new AirPods 3 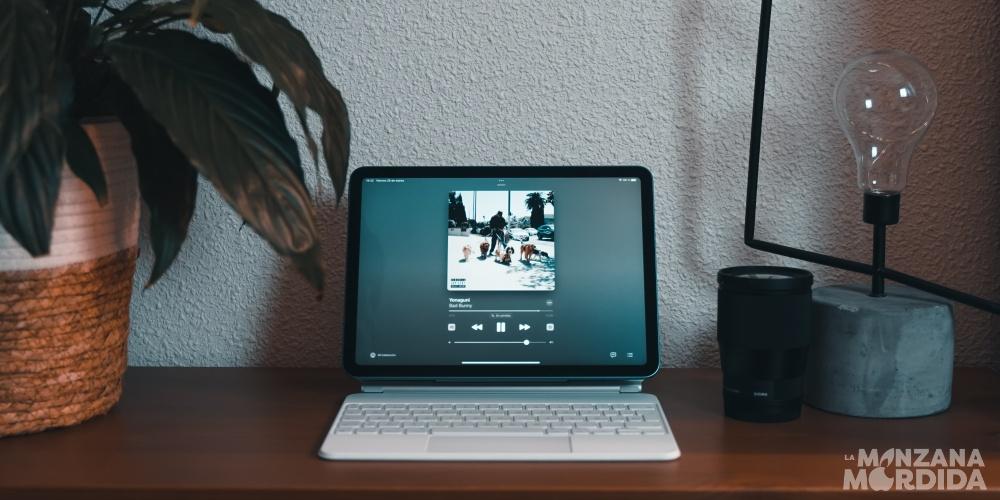 Save 300 euros when buying the new iPad