Samsung Electronics has reorganized its management structure. Y for the first time has elected a woman as President of one of the divisions of the group. A) Yes, Younghee Lee will be the head of the Device Experience division, known internally as DX.

Younghee Lee will occupy a position in the third line of importance in terms of leadership of Samsung. The divisional president is second in power within the Samsung Group only to the group vice presidents and the CEO.

This directive is considered a marketing expert, and before joining the Samsung Electronics staff in 2007, she worked for L’Oreal. Her work was key to the success in promoting the Samsung Galaxy range of smartphones when the company’s mobile division was on the rise within the sector. It is a stage that began after 2010, with its CEO at the time, JK Shin, at the helm.

In addition, Samsung Electronics will continue to have two CEOs at the helm. JH Han will continue to lead Device Experience and Kyung Kye-hyun will lead Device Solutions.. Samsung has decided to keep them in their posts after assessing the “harsh business reality” that exists today. The group has been registering a drop in its revenue in recent weeks due to the drop in demand for memory chips and consumer electronics equipment, after reaching its highest point of sales during the pandemic.

The group has experienced its first annual drop in profits during the past quarter, and analysts expect the same trend to continue in its results for this current quarter. Even its strongest divisions in the consumer market, those dedicated to mobile devices and televisions, have registered a slowdown in their growth. It also does not help the situation that its divisions considered its main growth engine, Samsung Foundry and Samsung System LSI, have had variable performance in the last two years. 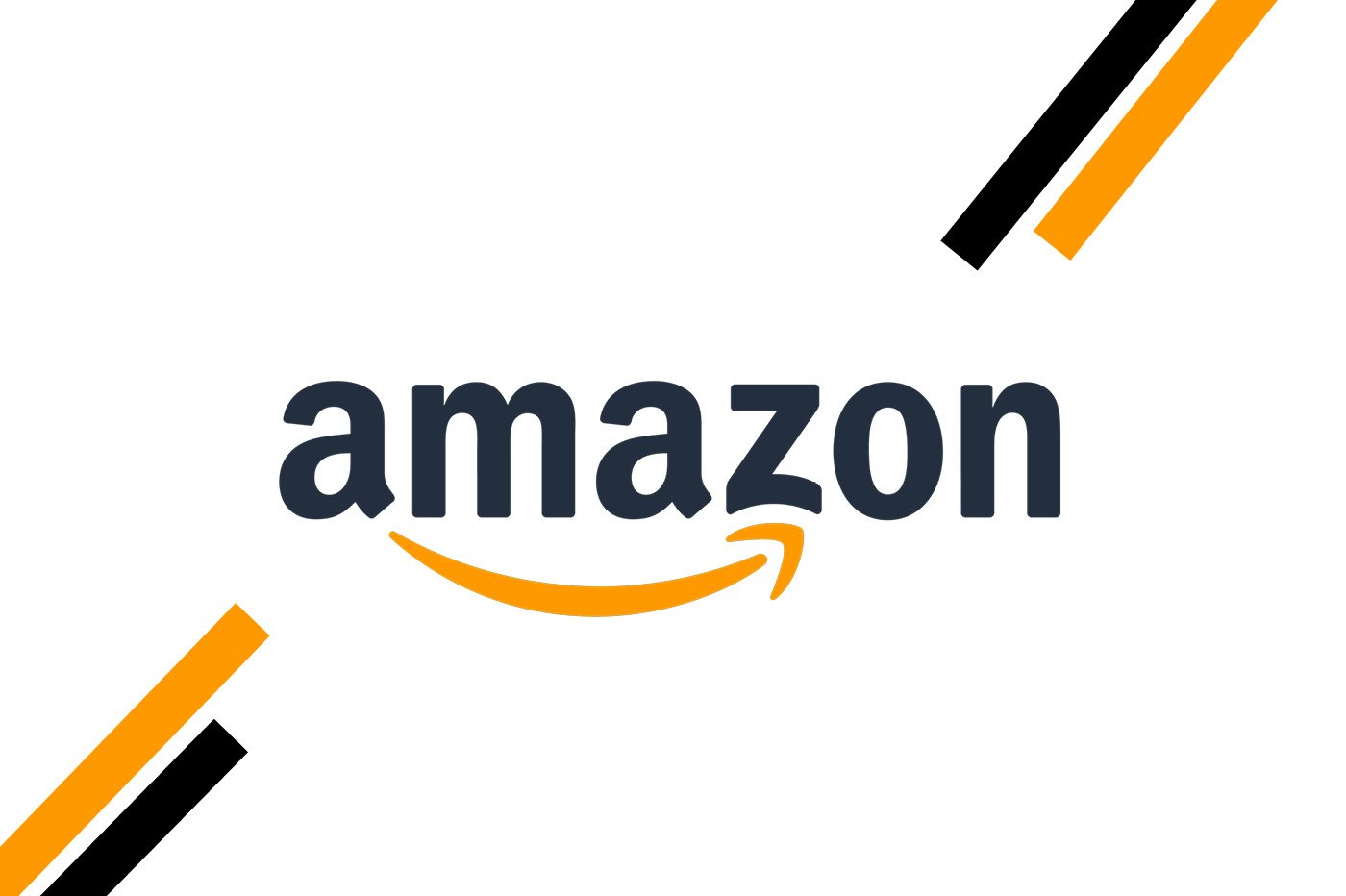 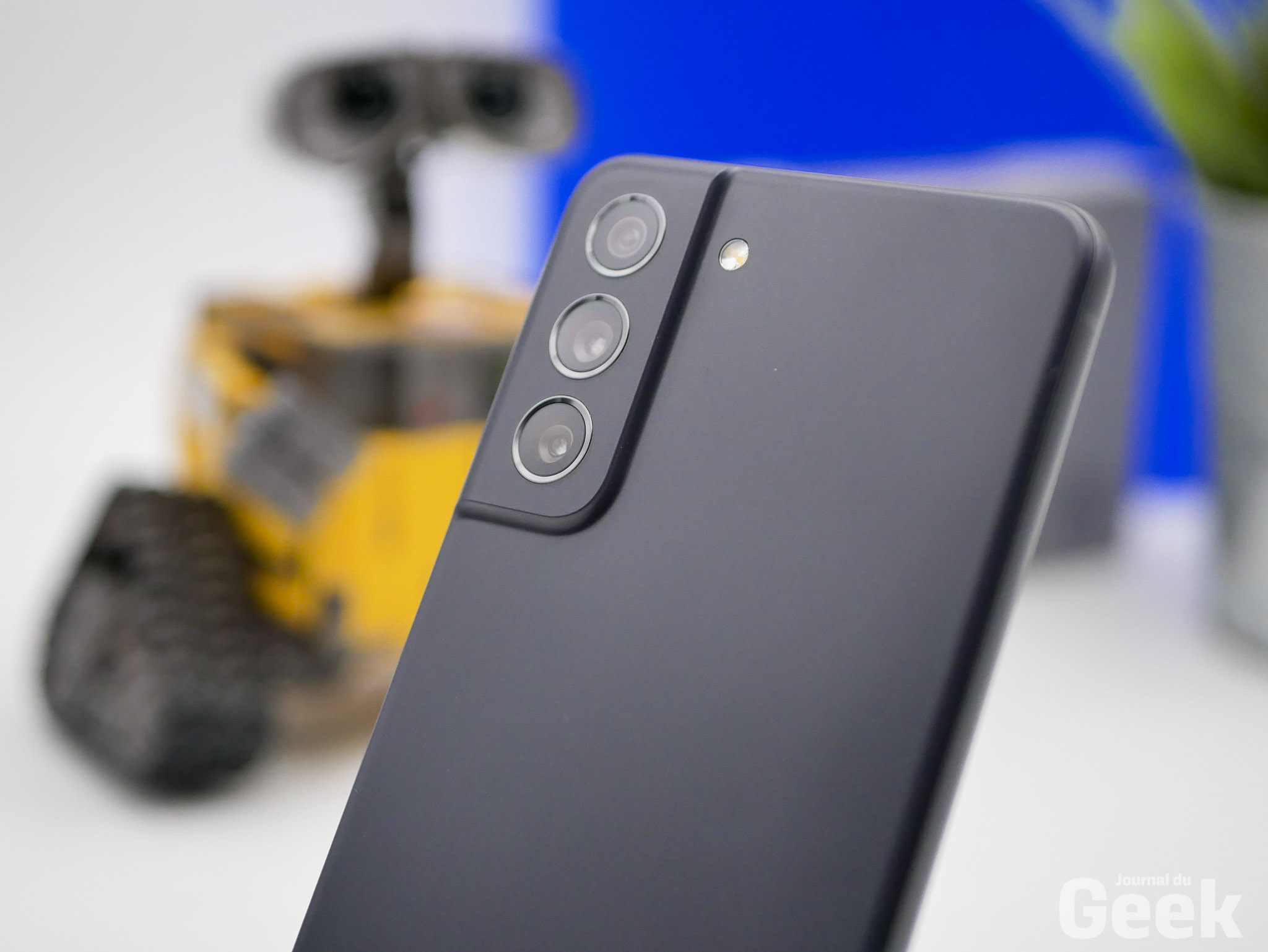 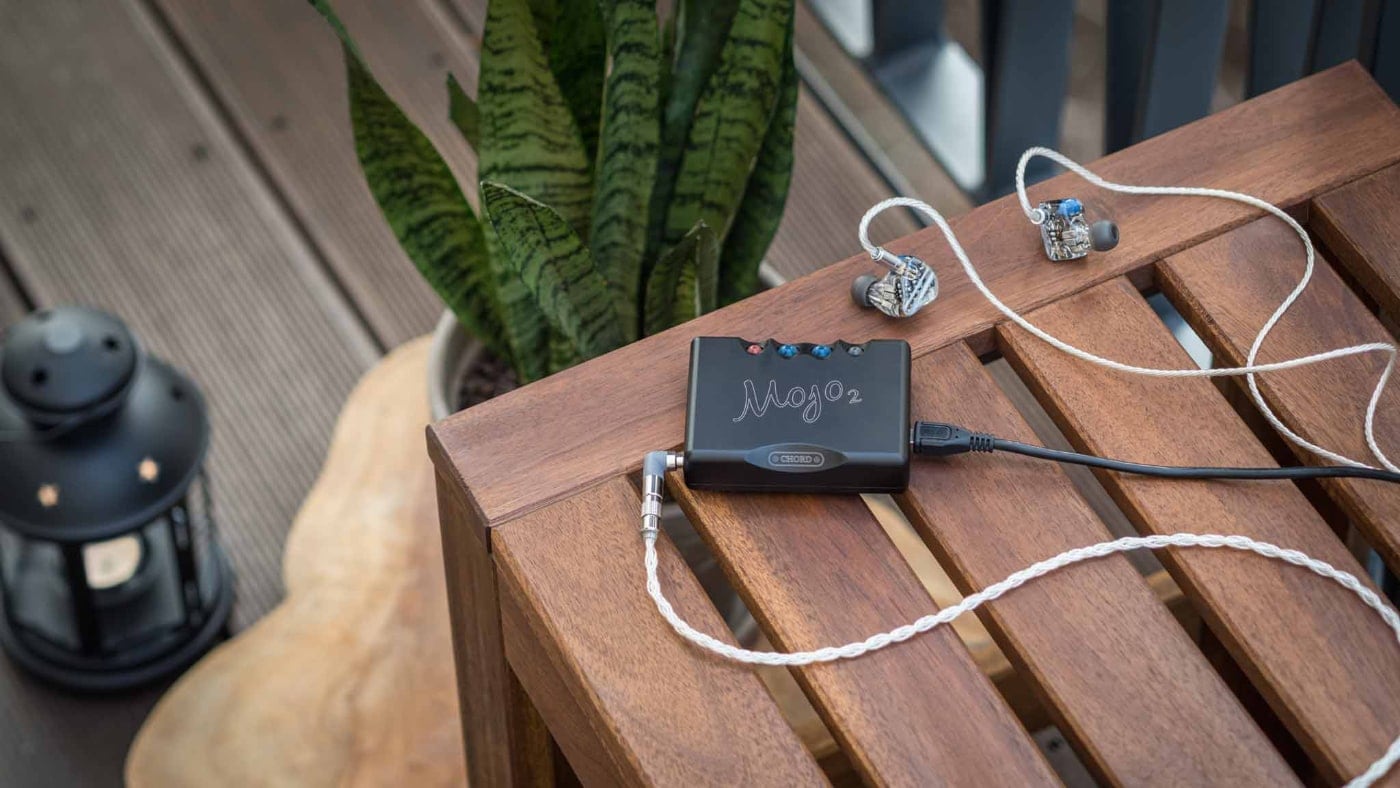 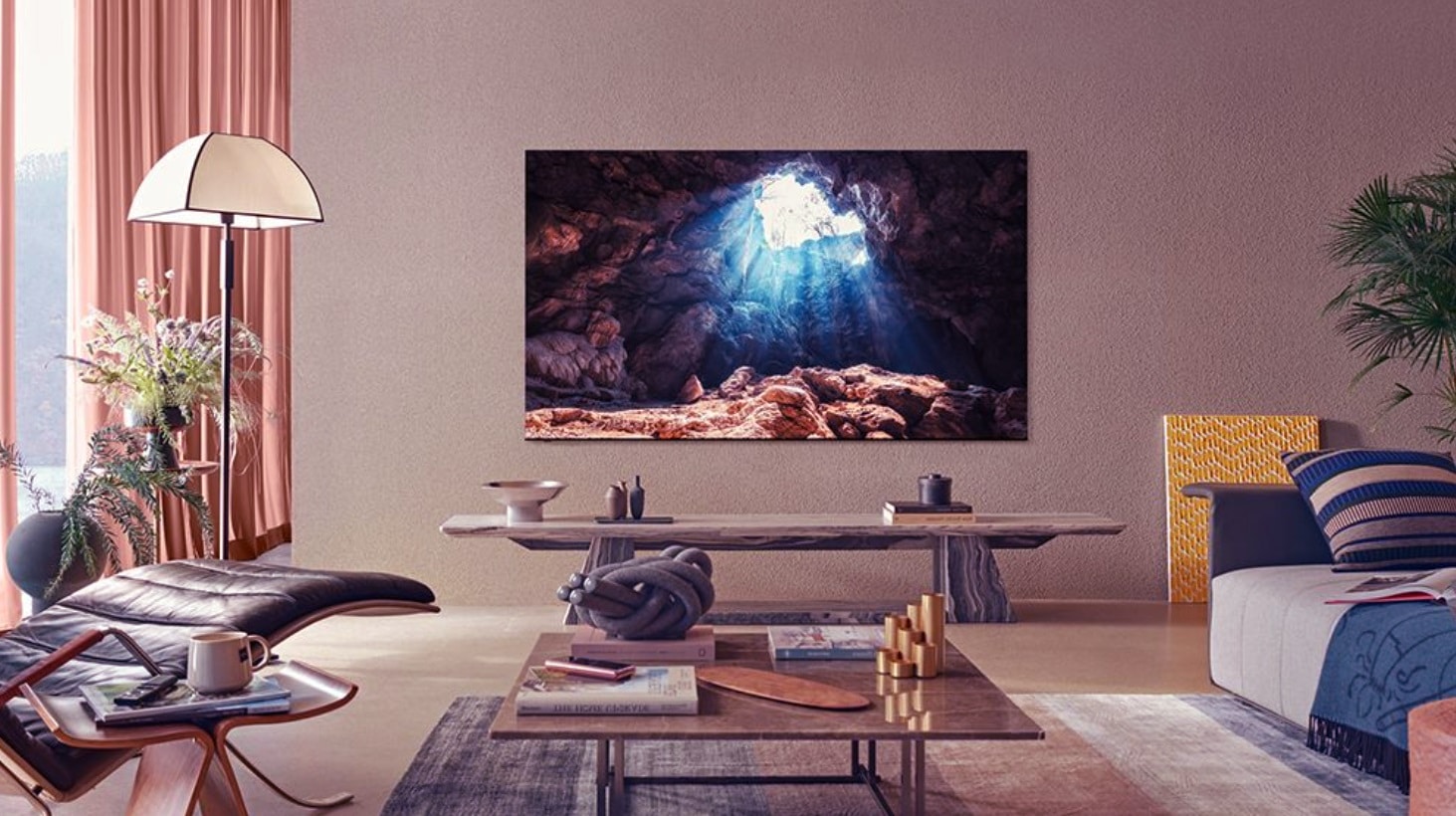