as we say, is one of the most prolific franchises in history and that in 2015 it decided to calm down a bit and space out its releases to offer a different formula: bigger and constantly expanding games with new content and paid DLC that avoid the saturation of having to release one a year. And although at first it was like that, now we are in a completely different phase that, the truth, has been especially applauded and supported by fans of the assassins creed.

Don’t you remember all the games that have come out? These are.

The original, the first, that we have available in a thousand ways on consoles with HD and remastered versions. But the one that started it all you have for PS3, Xbox 360 and PC, and takes us to the twelfth century, to the Holy Land, where we will have to stop the expansion of the Templars, the staunch enemies of the assassins. Here begins the adventure of Altaïr, who will be able to visit the cities of Damascus, Acre and Jerusalem in a truly unique gaming experience.

As a consequence of the success of the franchise, Nintendo DS had a game less than Assassin’s Creed that served to satisfy the coffers of Ubisoft since it contributed very little to the lore of the franchise. In 2010 it arrived for mobile phones, iPhone, etc.

We travel to the Renaissance, hand in hand with the already legendary Ezio Auditore Da Firenze and, as its name suggests, almost all the action takes place in the famous Italian city of Florence where the arts and humanities are taking over everything. Obviously, we will have to face the Templars of the time and their evil plans to monopolize all the power. The success of this game has already helped to consecrate the saga as one of the essentials in the world of video games with annual installments.

this game is a small expansion of what was seen in Assassin’s Creed II that Ubisoft developed for Nintendo DS, iPhone and Android phones. It’s basically a platformer embellished with a plot that respects what we had seen in the main game. If you don’t play it, nothing happens either.

This game came to PSPthe first portable that Sony launched and uses again Altaïr, the hero of Assassin’s Creedsomewhat continuing the story seen in the first game from 2007.

for the first time Ubisoft repeated character and practically location of his game since Ezio Auditore repeats as the protagonist and we remain in the Renaissance era, fighting against the ominous power of the Borgias. This title was an even greater success and elevated the main character as the most relevant to date in the entire franchise (even today). That’s how, at least, the fans remember it. In this game, in addition, the multiplayer mode arrives for the first time, which, as you know, has been (fortunately) very little relevant within the saga.

The saga adapts to the iPhone and iPad screens to offer us a cooperative and competitive game where we have to hunt down the targets that mark us. Of course, the perspective becomes zenith, like the first two GTA. Do you remember them?

This is surely one of the best deliveries, argumentatively speaking, because we will know the link between the time in which Ezio lives and what we saw in the first game with Altaïr. In addition, we will travel to Constantinople in a recreation that was very celebrated in its day for the immense extension of all the land through which we can move with our hero.

How could it be otherwise, Ubisoft couldn’t resist the trend of card games that appeared on PC and decided to do the same with his franchise to bring it to the fledgling smartphone video game industry. On this occasion, we had this title available only for iPhone.

Key turning point in the saga for several reasons: we say goodbye to Ezio Auditore, we travel from Europe to 18th century North America and, more specifically, to the times of the American War of Independence and, for the first time, we have contact with the part of navigation and ships which was so important in the franchise from that point on. All this makes this game one of the key moments of the saga. This time we get into the skin of Connor Kenway and we will begin an interesting story where assassins and Templars mix in a sensational way that will enrich the lore of the entire saga.

As a product of that Assassin’s Creed III we have an independent episode starring Aveline de Grandpré and that originally came for PS Vita set in the 13 colonies that eventually became the US In 2014 it had an HD version that landed on PS3, Xbox 360, PC and later PS4 and Xbox One.

After the experience of Assassin’s Creed III With the first phases of ships and navigation, the fourth installment decided to give it its all by taking that new leg and introducing it constantly. ANDThis title is surely one of the most complete in the saga. and the one that laid the foundations for everything that came later, with an extraordinary RPG leg that allowed us to control practically any detail of the game. Glorious naval battles and that of sailing the oceans to arrive at new islands and big cities like Havana to complete missions. Extraordinary!

Proof of that fever for the seas, came this Assassin’s Creed Pirates for PC and mobile that reduces the action to naval battles and a supposed hidden treasure that we must find.

East freedom cry It was first released as a DLC for Assassin’s Creed IV Black Flag but with the passage of time ended up being released independently for PS3. Don’t ask us why, but it was. Rare, right?

Ubisoft was delighted to bring the action to its city, to the Paris of the French Revolution with a spectacular recreation of the city of light, but being the first title that arrived for the new generation of that time (PS4 and Xbox One) it did so with a number of failures that have become real memes. Removing that, time has been placing it in its right place and it is among the favorites of some players who cannot escape the magnitude of its enormous setting.

Ubisoft took pity on PS3 and Xbox 360 users and not to leave them without a Assassin’s Creed that year, he devised this release that has a peculiarity that makes it tremendously special and that is that (SPOILER eye) It is the only one in the entire saga in which we control a Templar fighting the assassins. Yes, yes, you read it right. HD versions later came for PC, PS4 and Xbox 360.

It must be recognized that this delivery is absolutely sublime. Leave the ships aside and put us on a train that runs through London itself Victorian where we can meet Jack the Ripper himself. A city to ourselves, endless missions to complete and a system of gangs that we had to recruit to gain control of the underworld. Not forgetting the Templars of course.

Since Assassin’s Creed Syndicate Ubisoft decided to space the releases of the titles of Assassin’s Creed systematically and the result was that from then on they gave us the best deliveries ever seen. At least the most extensive and with more content. East Origins It is a trip to ancient Egypt where the assassins creed does not yet exist, but an embryo that will be what we will see in its exciting story. We cannot say that it is the best, but it is one of the best that has ever come to the franchise with a Discovery mode that is a visual (and playable) encyclopedia of one of the most exciting civilizations of all time.

After the success and momentum that the franchise took with Assassin’s Creed Origins, Ubisoft takes us to Ancient Greece and the Peloponnesian Wars with a game that practically replicates the same RPG elements of the previous title but that adds another feature that makes it unique: a system of conquering territories that mark our evolution in history. Hundreds of hours of gameplay, additional content with DLC and season passes and a conceptual perfection that elevates the saga to the top of the industry.

Game for mobile devices that changes the graphic aspect of the saga to make it childish, but that returns to the events of Assassin’s Creed II Brotherhood although this time telling us about the battles that took place in Spanish territory between members of the assassins creed and the templars.

At the moment it is the last of the franchise games, a monumental delivery located in the 9th century and that tells us the history of the Norwegian peoples who traveled to England to settle. A huge map, DLC and season passes that increase the main game by tens of hours and three years of validity that will make it the longest of all seen to date. A practically perfect game. 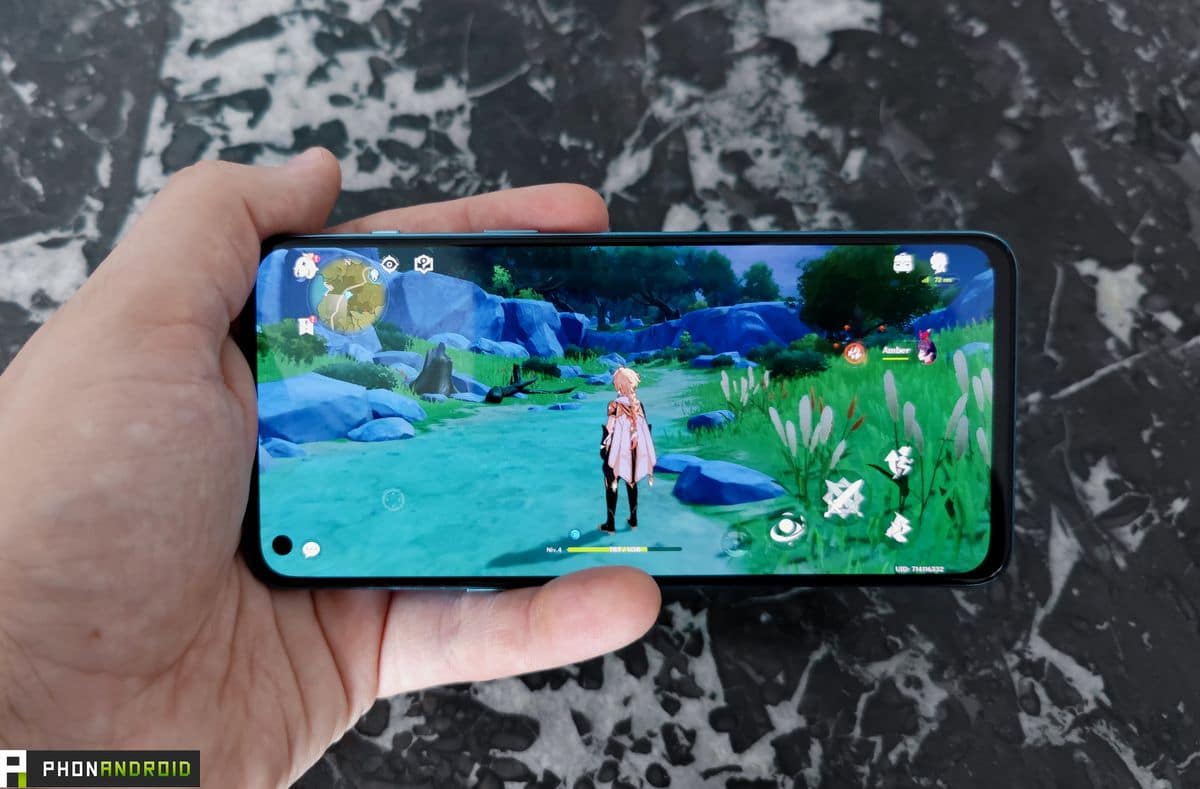 OnePlus would like to create affordable gaming smartphones, a return to basics? 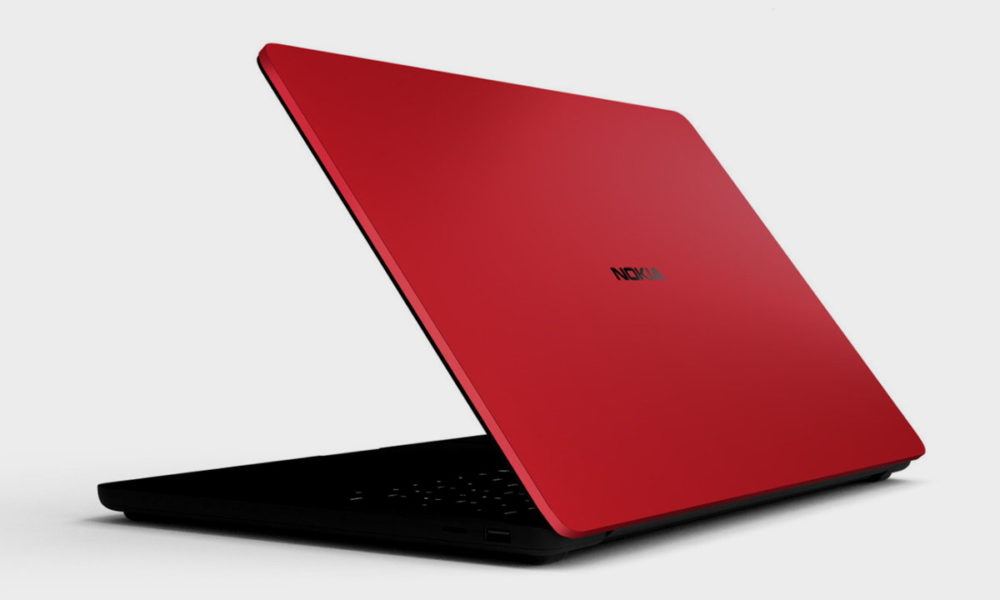 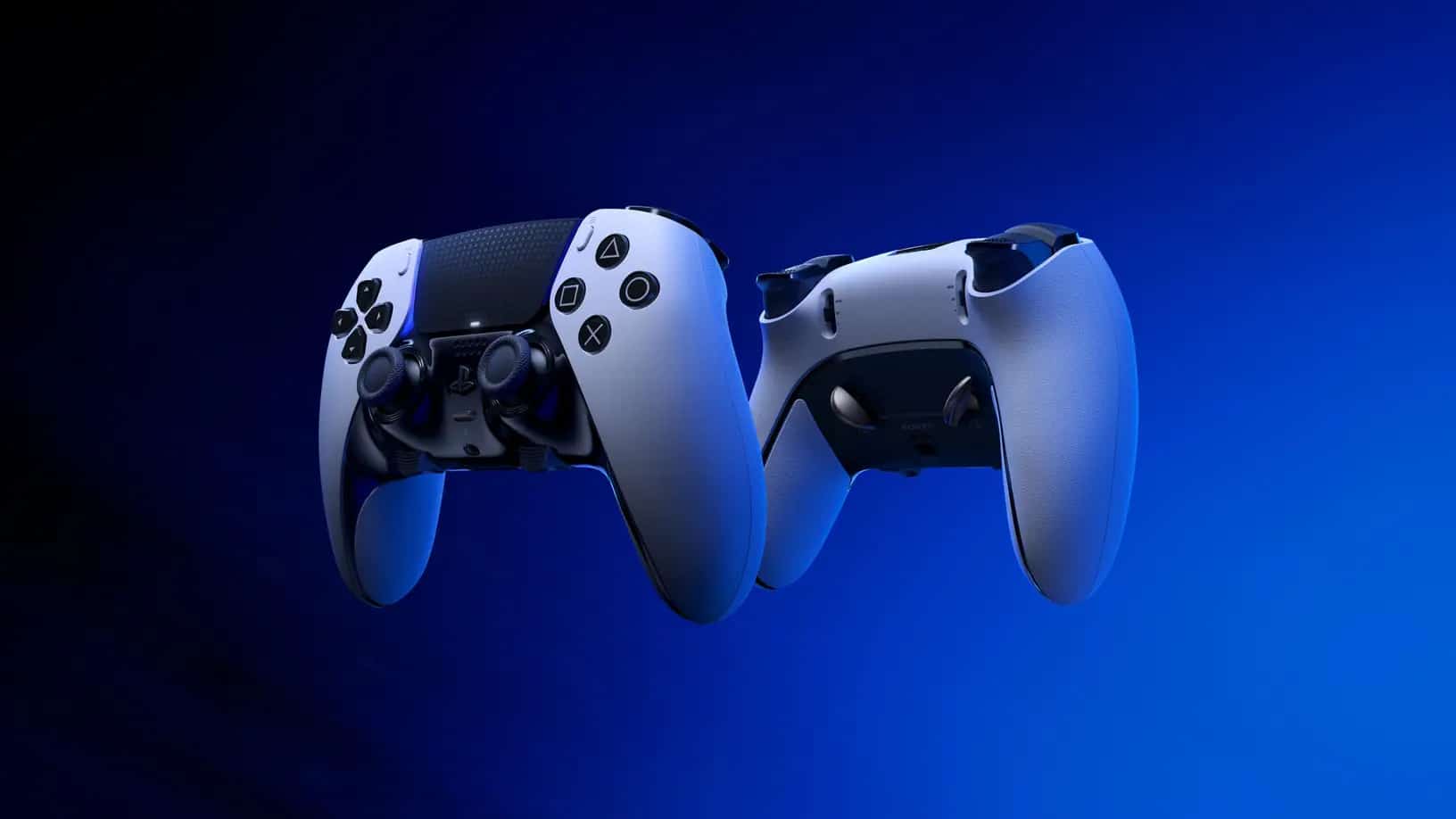 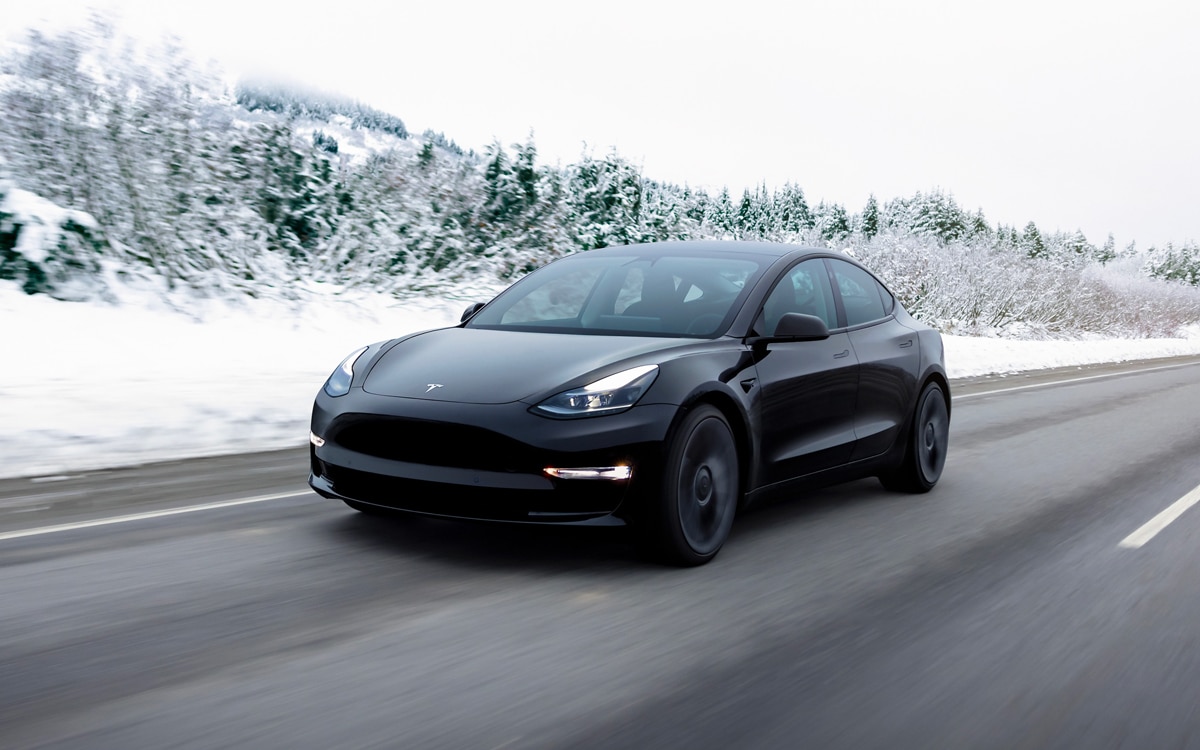