The posture has made more than one influencer lose their minds, and the last example we have in Jayne rivera, a famous TikToker who decided to connect with her followers in the worst possible way: taking photos of herself at her father’s funeral. But it is that the publication was not a photo of her in front of the church on such a day, but she decided to pose with a posture included in front of her late father’s coffin. Where is the limit?

The absurdity of influencers

A well-known influencer dedicated to the world of fitness (and to show herself in general) has been forced to disappear from social networks due to an extremely uncomfortable publication. Clouded by her need to attract attention with all kinds of publications, the influencer decided to communicate to her followers the tragic news of her father’s death, and for this she decided to show it first hand.

The result was none other than a photo gallery posing in front of her father’s open casket, some snapshots where luckily the face of the deceased was not seen. As you can imagine, the scene was absurd, especially when our protagonist even decided to pose with ridiculous postures, basically to show off her type and outfit.

Fly butterfly. Rest in peace Daddy, you were my best friend. A life well lived “. It stated in the post. And do not think that a photo was the only one he uploaded, since there were no less than a total of 8 snapshots that he published with the idea of ​​showing his little outfit. The question is, who took the photo and why did it also seem like a good idea? Unsurprisingly, it didn’t take long for fans to publicly punish Jayne, as the negative comments multiplied by the second. Many blamed him that his gesture had been very disrespectful, as well as that they invited him to delete the photos due to the surreal situation.

Hi, my name is Jayne Rivera and I didn’t grasp the simple concept that deactivating my Instagram account does nothing because no matter what the internet is forever. #JayneRivera pic.twitter.com/hRxtHc8tud

But if there was one comment that was repeated over and over again, it was “unfollowed”. A wave of users began to unfollow the tiktoker after discovering the horrible publication, so the number of users of Ms. Rivera began to decline dramatically.

The end of this story could not be otherwise. Jayne Rivera’s accounts have completely disappeared. The influencer has decided delete your Instagram account after many users blamed him for what he had done. One more example of the public lynching that occurs in this type of situation with public profiles, which shows that there is no middle ground when facing a problem of this type.

What he has not done is delete his TikTok account, where he continues to maintain a figure of 300,000 followers. Of course, its last publication is from October 20, so for the moment it remains missing until further notice. Nor has he decided to close his OnlyFans account, where with subscriptions of $ 18 per month he could be generating some income.

How many times have Batman and Superman fought (and who won) 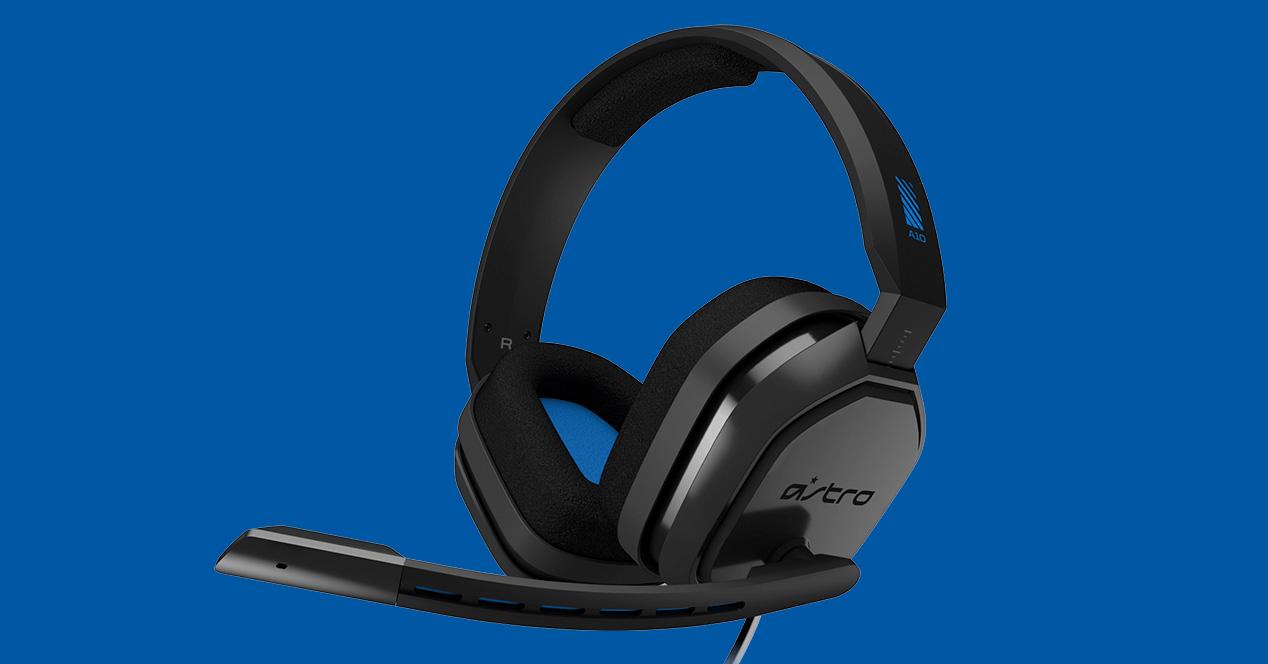 These Astro headphones can be yours for 16 euros (reconditioned)

If you row in English, Google Meet will save the day with subtitles