Clearly, for AMD, it is critical that its new generation of graphics cards, the RX 7000 series, get the best possible performance on the market. Let us remember that the debut of this new generation was somewhat lackluster due to performance and consumption problems, although it is true that the technology company has been working very actively for more than a month to try to fix some of the bugsfor which they are focusing on updating their drivers, Adrenalin, something that does seem to be having positive effects on the Radeon RX 7900 XT and XTX.

Thus, we can safely imagine that AMD has had to put a large part of its software developers, if not all of them, to work exclusively on improvements through the software of the operation of the 7000 series. This is understandable, of course, as buyers who have bet on the brand’s new high-end cards may be sorely disappointed if the cards don’t live up to their expectations.

This, however, should not make AMD forget about all those users who have, in recent years, purchased an RX 6000 series graphics card. And we must not forget, in this regard, that the number of card users Radeon graphics cards that currently have a 6000 series model is superior, by several orders of magnitude, to those that already have a Radeon RX 7900 XT or XTX, users who bet on the brand at the time and should not be disappointed either. .

However, and as we can read in TechPowerUp, it seems that the company is not doing its homework, since has already released three Adrenalin updates aimed exclusively at the Radeon RX 7000 series.. The latest, published today, is version 23.1.2, available only for the RX 7900 XT and XTX, while users of the RX 6000 series have, as of today, received no updates for 48 days.

This might seem like a minor detail in the days when drivers were only responsible for allowing the operating system to properly identify and manage the graphics card. However, as you already know, now this software also often includes optimizations for the latest games and other improvements. For example, this latest version is already optimized for Forspoken, something that users of the previous generation will surely be waiting for.

Worse still, as we told you at the beginning of the month, some Radeon 6000s seem to be having driver issues, something that AMD needs to study in depth and which is one more, and very important, reason to update the drivers for the RX 6000s. as soon as possible. 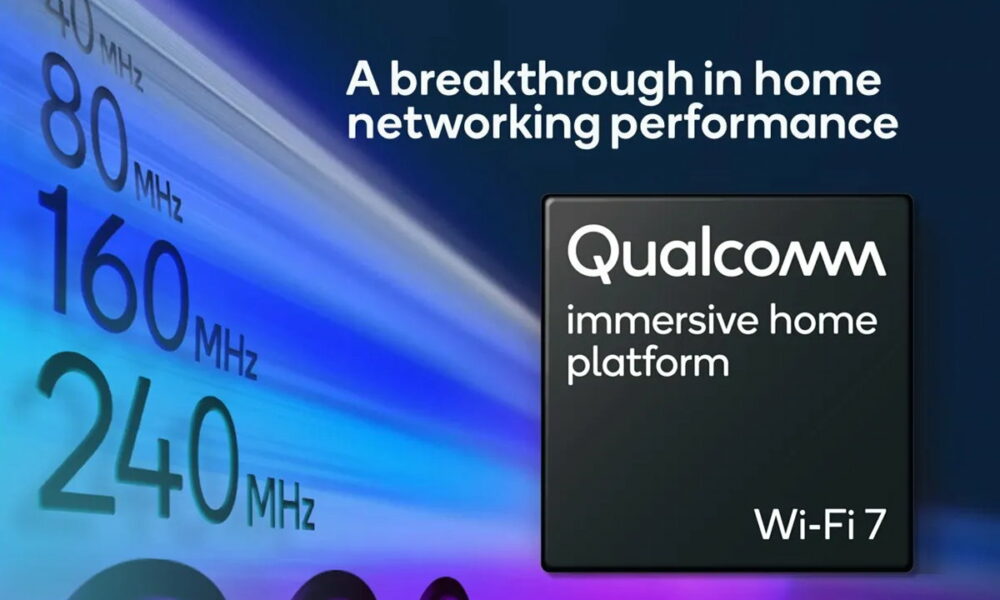 Qualcomm presents its platform for Wi-Fi 7 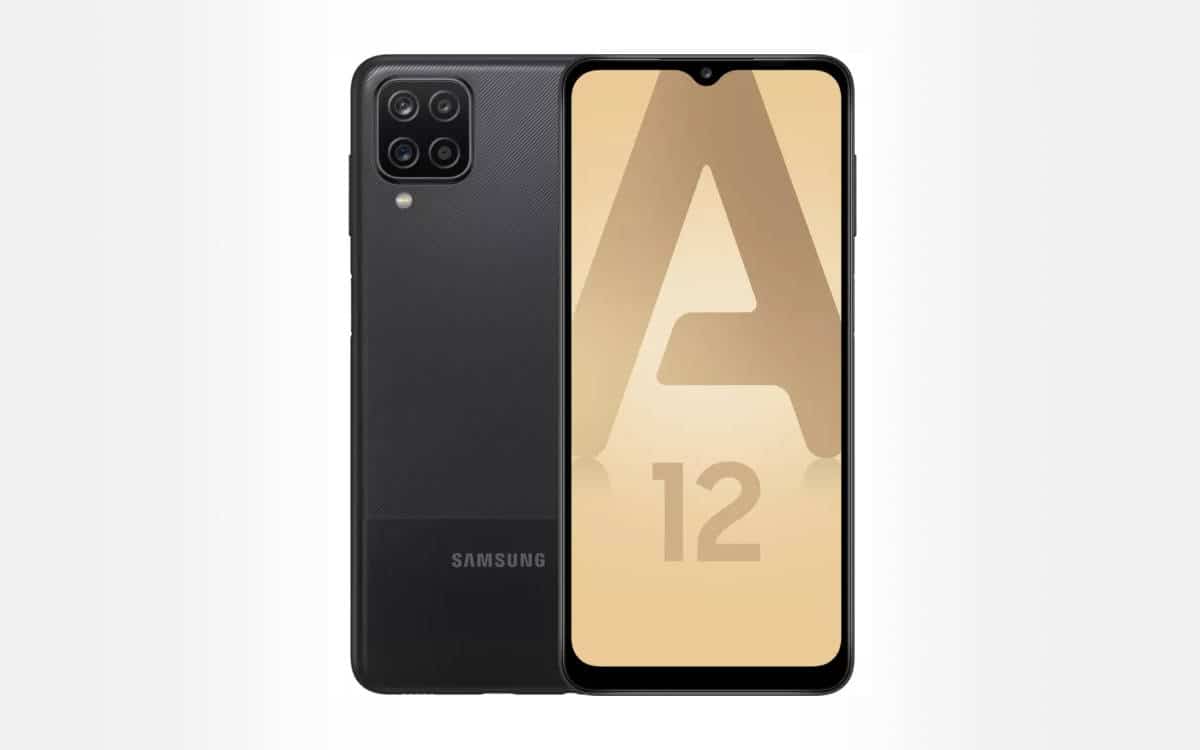 Xiaomi, Samsung: the best smartphone offers for the Darty sales