The launch of the Ryzen 7000 for desktop is expected in the fall of this 2022, so we are talking about the months of October, November or December for its official launch. At the moment, from AMD They have not given information about what models we will see and what their specifications will be. Of course, they have left us an advance to put on our long teeth. Apart from the fact that they have clarified a series of rumors that have come out of the gossip in recent days. Given that the amount of information is enormous and it is convenient to synthesize it to understand what this new processor or CPU will mean for our PCs, we have decided to order it and present it to avoid confusion for our readers.

This is Ryzen 7000, the new processor for PC PC

Under the name of Ryzen 7000 we have the third desktop processor designed by AMD and manufactured by TSMC of a disaggregated nature. That is, composed of chiplets. Again we are facing the same configuration as the Ryzen 5000 and Ryzen 3000. That is, on the one hand, the CCD Chiplets that contain the processing cores and their cache memory. On the other hand, the IOD that brings inside the integrated memory controller and access to the system’s RAM memory.

New CCD based on Zen 4

The new CCD is built under TSMC’s N5 or 5nm node. may be constituted up to 8 core Zen 4which bring with them 15% performance increase in IPC compared to Zen 3. Together they can reach speeds of more than 5 GHz and up to 5.5 GHz in the case of 1 or 2 core overclocking. Your L2 cache has gone from 512KB to 1MB in Zen 4 and now AI improvements have been added. Is about the adoption of AVX-512 instructions for the first time in an AMD CPU. As for the IOD, it is an important change, due to the fact that since the Ryzen 3000 that AMD continued to use it. AMD ditches Global Foundries to adopt a new chip manufactured under TSMC’s 6nm node. The changes have been forced by the appearance of new standards such as DDR5 memory and PCI Express 5.0. Although the most relevant change is that for the first time AMD has integrated a GPU into the IODwhich also means the inclusion of video codecs. At the moment we do not know the specifications of the chipset of the motherboards that will accompany the Ryzen 7000, but what we do know are the interfaces that have been included within the processor and which ones belong to the chipset.

At the moment, this is all that AMD has presented for the Ryzen 7000 at Computex. However, one last element is still missing.

Apart from the presentation of the new processor, we have also been able to learn about the different chipsets that will be seen in the market during the launch and that will define the different motherboards. For the time being AMD will focus on the enthusiast market with the X670 Extreme, X670 and B650. All of them arranged in descending order in benefits. In all of them, AMD is committed to the adoption of NVMe SSD with PCI Express 5.0 interface. For this he has made a close collaboration with Phison, so we should start seeing these types of units on the market after the Ryzen 7000 are launched. Are you ready for storage units with speeds of up to 14 GB/s of bandwidth?

Apart from this and the support for overclocking in the X670, for now we will have to wait for the launch so that AMD gives us the missing details about the different chipsets and how they differ. 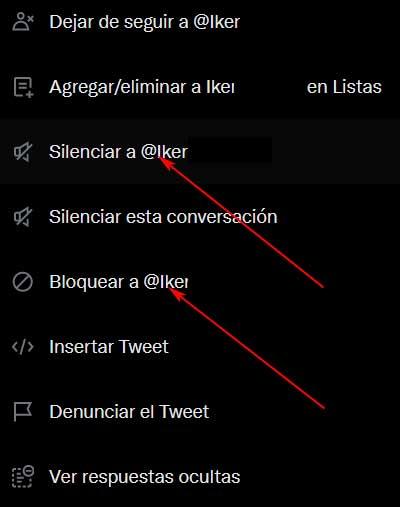 Block or mute, what should I do when a user or troll annoys me on Twitter?

Microsoft will update your computer with Windows 11 without permission 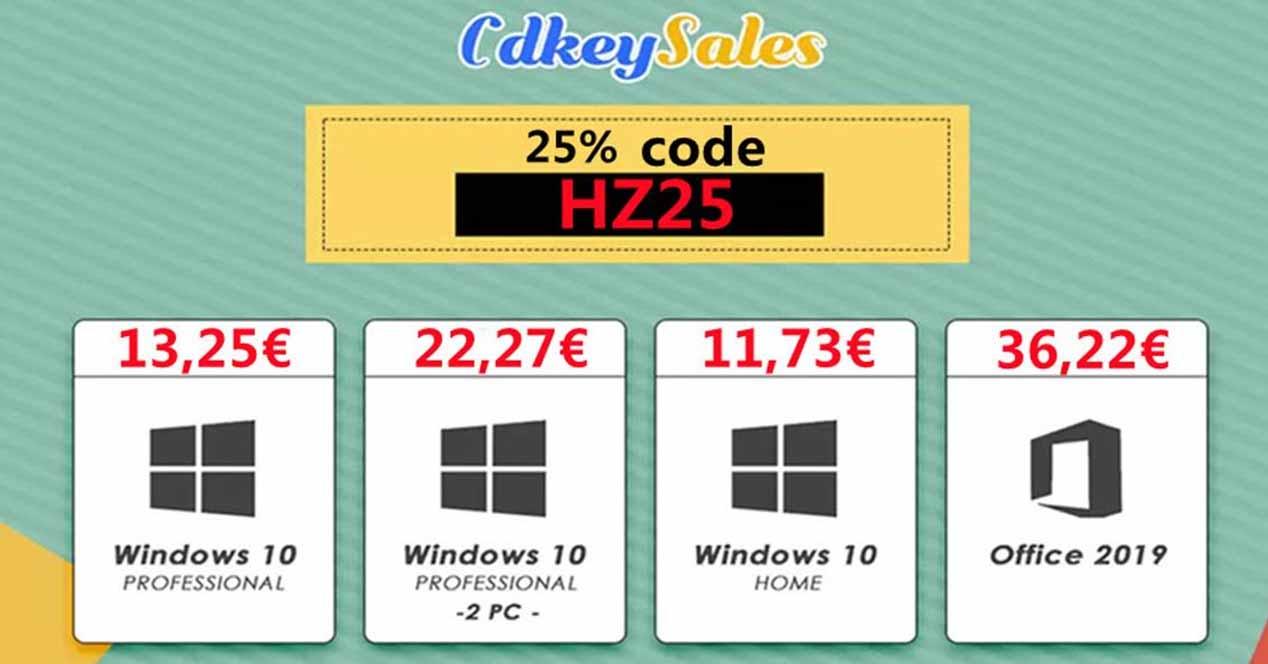