Just as not all RAM is as fast and has the same specifications, neither is all NAND Flash memory in its different types. Let’s not forget that technically it is non-volatile RAM memory and access to it, except for some nuances, is the same. Unfortunately, the transmission of data consumes much more than storing it and, therefore, we have different interfaces for each type of device depending on the consumption, with also different bandwidths.

Why are MicroSD based SSDs a scam?

Well, due to the fact that they are selling us one product for another and consequently there is an intention of deception on the part of the manufacturer. Since we are talking about two PC components of a different nature, despite having common points and similar technologies. Deception is comparable to buying a sports car and finding out that it has a compact car engine inside.

This can be seen in the following graph, which is the performance comparison of a MicroSD reader with an SSD connected to a 5 Gbps USB 3.0 interface, the slowest we can use today, since it is even slower than a SATA drive.

What is the difference in performance?

Therefore, despite the fact that the operation of both products in their base is the same, there are substantial differences in performance that are important:

In other words, a MicroSD-based SSD is a contradiction in itself, due to the fact that it is another piece of hardware, despite the fact that they serve the same purpose. In addition, we must take into account the substantial cut in performance that this entails. The advantage of solid state drives lies in their access speed and low latency, if we lose this they become worse than a hard drive, since the capacity is less than the latter.

An example of this type of scam

A few weeks ago we brought you a unit that was also based on MicroSD, however, this one that we bring you this time is somewhat more sophisticated, due to the fact that it comes in the form of a 256 GB SATA SSD, which is believable , but it is to open the unit and find a surprise. 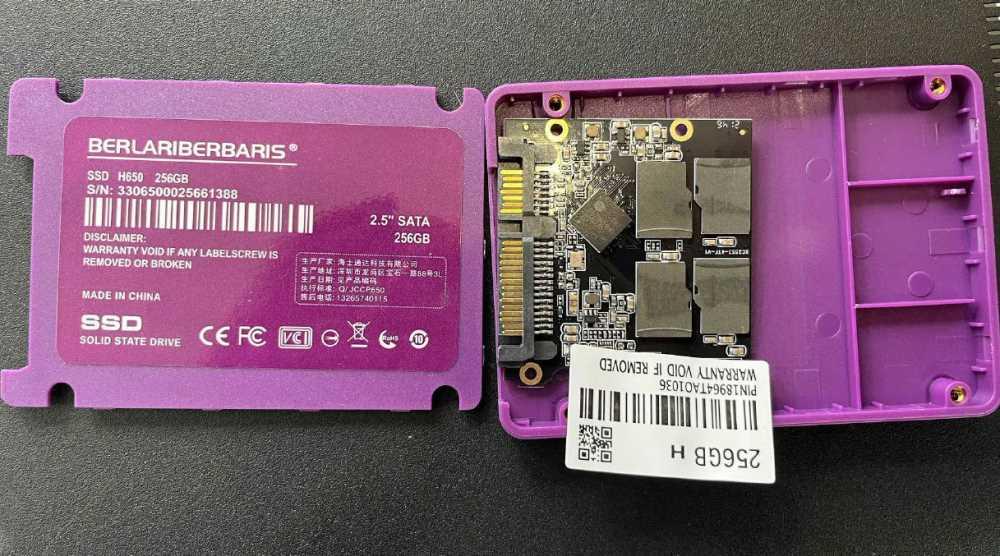 As you can see in the image, not a SATA SSD drive, but a board with four MicroSD drives of 64 GB each. At first you will think that they work in parallel, but no, the chip that is between the interface and the cards soldered on the PCB, what it does is select one of these units.

Since unlike NVMe memory, lThe MicroSD is designed so that each chip works on its own as a complete storage system. So bandwidth and latency are not reduced by increasing the number of drives on board. 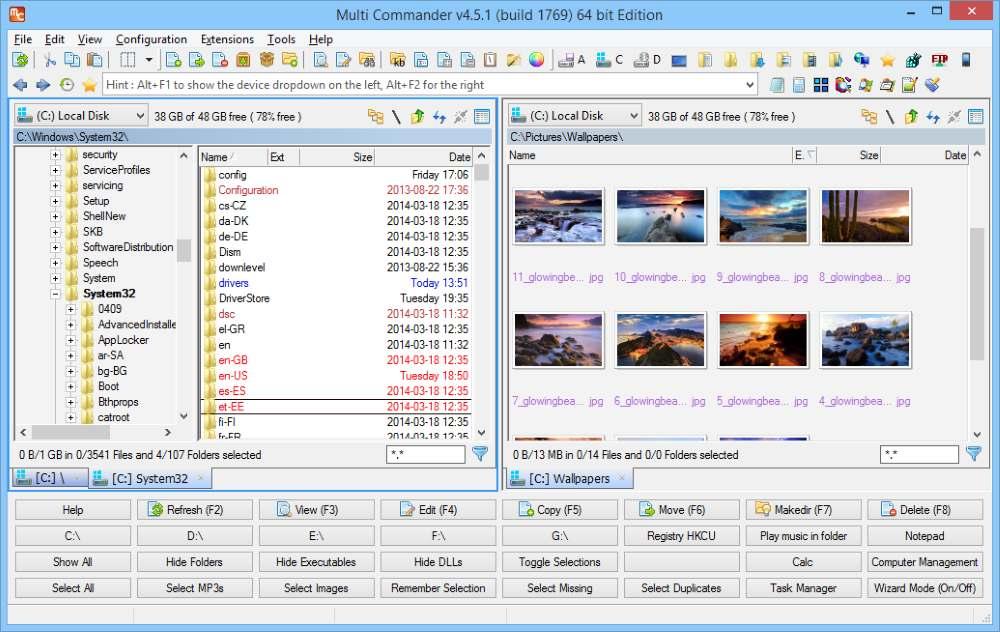 Manage your files faster in Windows with these 3 programs 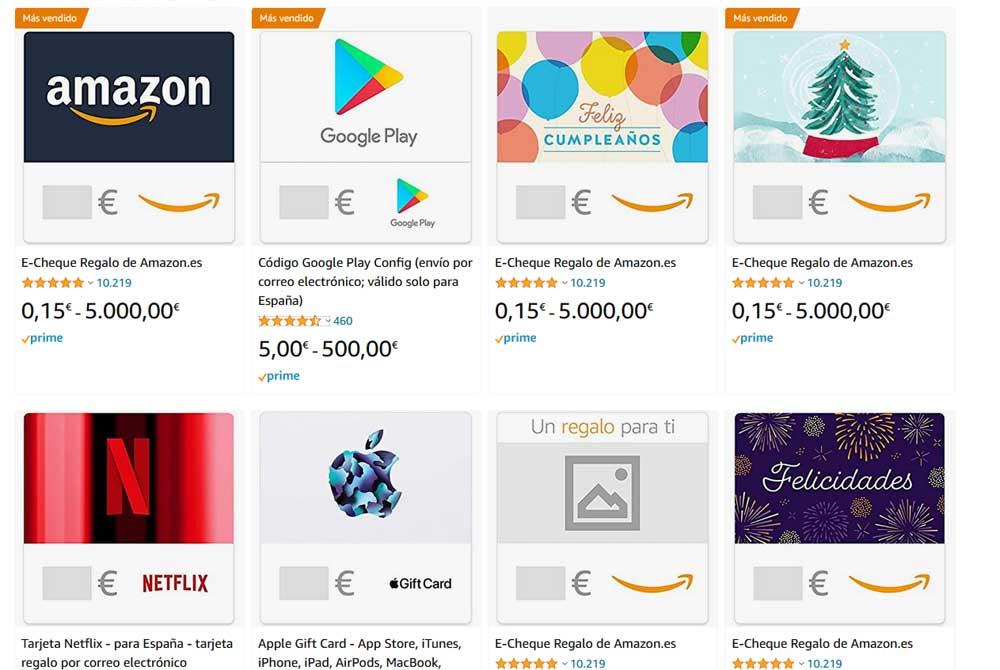 Don’t know what to give this Christmas? With this, Amazon makes it easy for you