RAM memory management is one of the most crucial points of any application since the dawn of computing, but the arrival of very high memory configurations made this a part of the past and brought with it programs that were poorly optimized in its use. Well, a bug in Windows 11 with RAM takes us to those times where our PC ran out of memory.

Reportedly, there is an error that the operating system has when it comes to managing the memory used by Explorer.exe, which is the application generated by the file explorer or browser and that we use to navigate both the desktop and the files. different folders from this.

And what is the problem?

Whether you open a window or close it in Windows Explorer, the number of megabytes consumed does not decrease when you close it. For example, when I turn on my PC, Windows Explorer uses 60 MB, when I open a random folder it goes up to 80 MB and if I close that same window the memory occupation drops to 70 MB and not 60 MB. In such a way that when I have opened and closed a folder multiple times it reaches 1 GB of RAM even after closing everything! The only way to get back to normal is by restarting Windows Explorer from the Windows Task Manager.

It gets to the point where it becomes unusable because you don’t know that this bug exists. Which also makes the fans (of the PC) go crazy. I have added three images as an example: the first is the first time you start, the second is when you have opened a couple or three times and the third is when you have opened and closed several times. As you can see, it remains fixed at 700 MB even with the windows closed.

Once we have seen what the bug is, let’s see what its cause could be on a technical level.

Why this error with the RAM of Win 11?

Every program needs to reserve an amount of RAM memory in order to function, although it is the operating system that assigns the resources to each application, it is this that states how much RAM memory space it needs to function.

The most widely used programming language for creating operating systems is C, after all Unix was created under this language, and it has the ability to allocate and free RAM memory for the application. In a preventive multitasking system such as that used by PCs today, the operating system is responsible for this allocation of resources, that is, it temporarily lends the power of the hardware to solve specific problems and when said application or process does not need it then it remains free for another.

So the Windows 11 RAM bug is due to a misallocation of system resources, these are still there, but the memory is not freed for other processes and there is less and less available. It is actually a very common bug that has occurred in many video games, especially those that are open world and have a large number of elements.

The paid version of Windows antivirus arrives, is it worth it?

Windows shuts down and you lose all your work, does it ring a bell? never more! 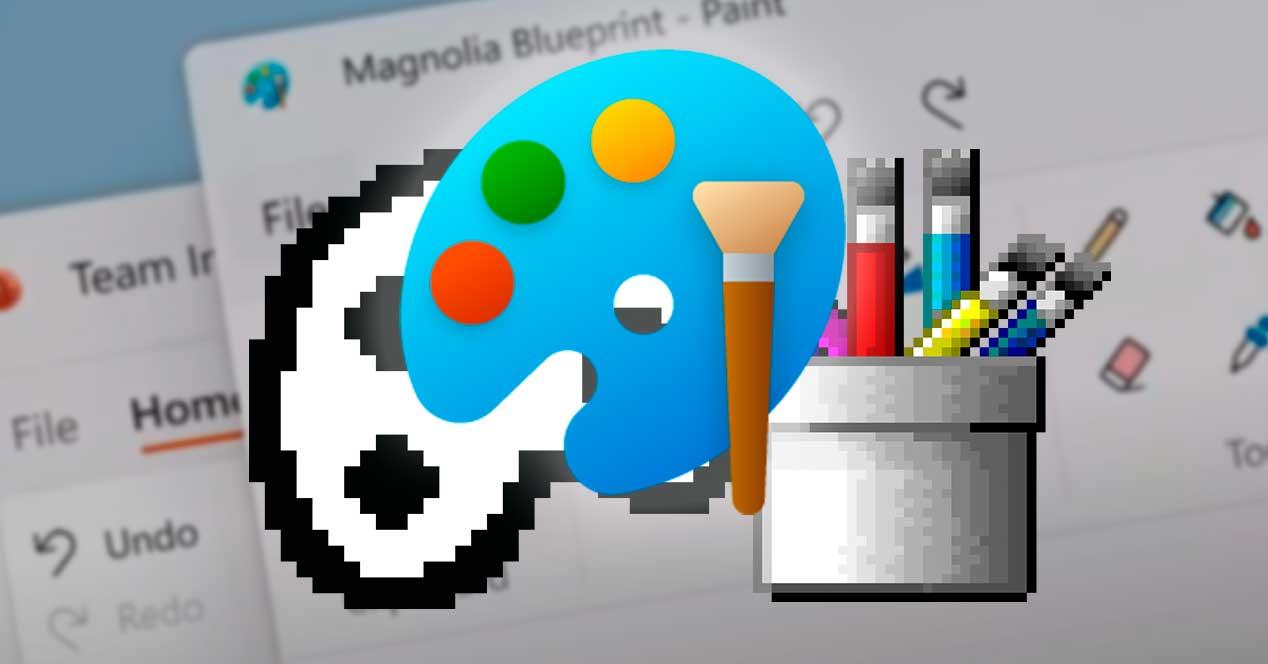 Paint and Notepad will launch a new «Fluent» interface