Right on the day of the Netflix debut of the second season of The Witcher, the prequel series Blood Origin is shown with the first teaser trailer.

The short promotional video, released on the Twitter profile of the Netflix properties, closes with the official logo of the show that will explore the origin of the witchers and will arrive in the catalog in the course of 2022.

🩸 We told you this could be special! 🩸 Merry #Witchmas one and all!

Please enjoy a closer look at our prequel series, Blood Origin, and credit to everyone looking for even more… pic.twitter.com/KSCMyNmFIR

What do we know so far about The Witcher: Blood Origin?

It is a prequel, set about 1200 years before the events of the main TV series (with filming to be made in Great Britain), which will narrate the origins of witchers such as Geralt of Rivia.

Composed of 6 parts, the miniseries, also produced by the streaming giant, will narrate the events of the very first witcher in history and the so-called “Conjunction of the spheres”, or the unification in a single world of those of men, monsters and elves.

Read also: The video showing the locations and construction of the Blood Origin set

Declar de Barra is the showrunner of The Witcher: Blood Origin joined in his work by Lauren Schmidt Hissrich (main series showrunner) in the role of executive producer.

Andrzej Sapkowski, the Polish writer author of The Witcher literary saga on which both productions are based, is the creative consultant for the series.

The Book of Boba Fett: the new Star Wars series has a release date

Arcane: new trailer and poster for the animated series Netflix on League of Legends 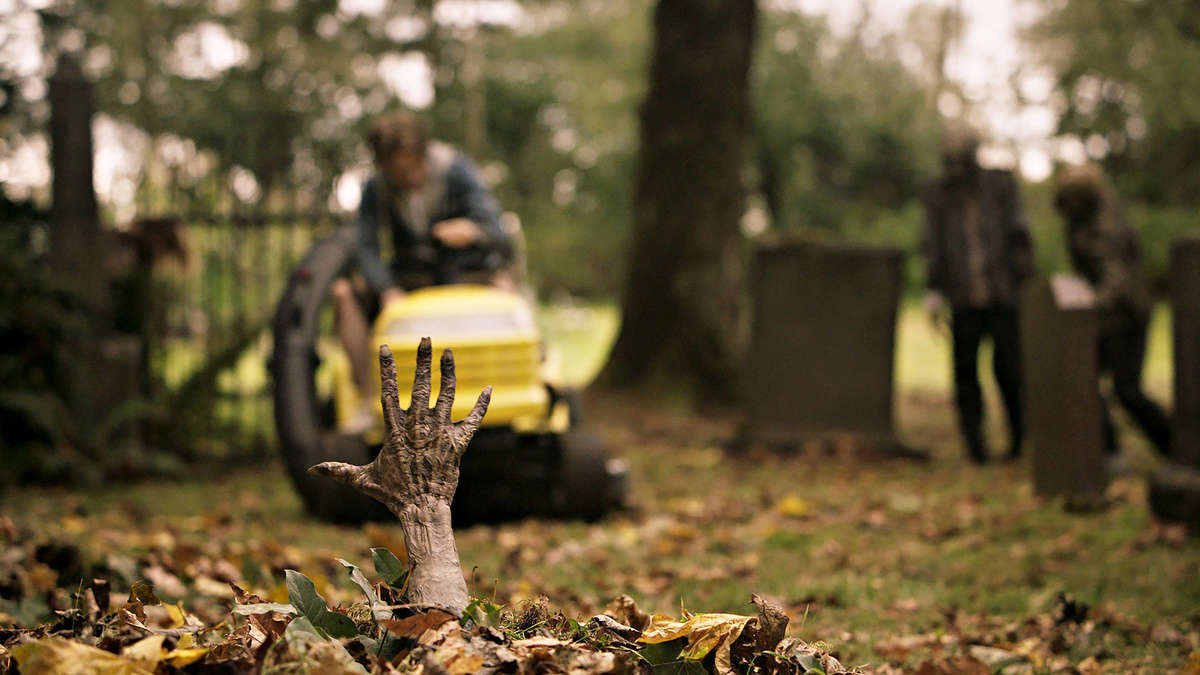