Infinity Game is one of those proposals that frankly attracts a lot of attention, because of what it offers and how it is. Although what do you think if we gradually get to know this digital game table. Come on, let’s start by seeing who is behind the product and some other information before seeing what it offers itself.

Infinity Game is a device, a digital game table, created by the company Arcade1Up. And as they define it themselves, it is the place where you will be able to find all your favorite board games grouped together.

If you visit their website, that of the company behind this table, you will see that they have experience in creating products of this type. Without going any further, they have a large collection of arcade machines with their corresponding licenses for games as mythical as Pac-Man, Street Figther II or the Young Mutant Ninja Turtles. 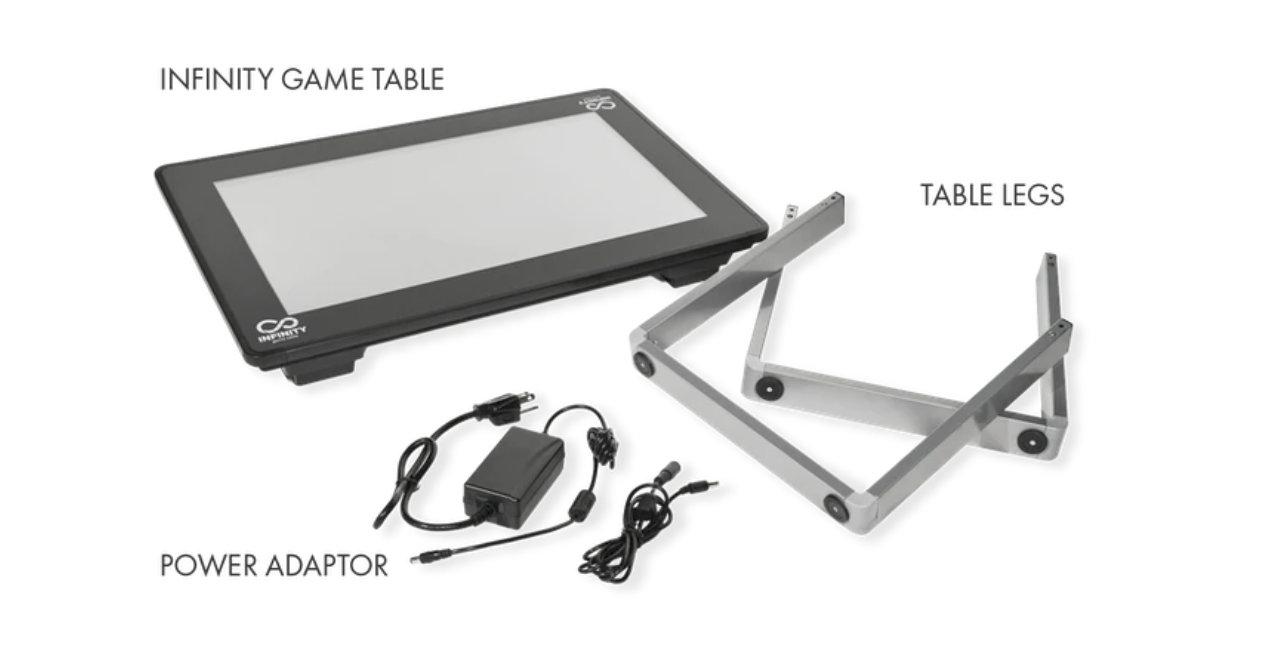 The question that is always the most uncomfortable for all these types of devices is how much it costs. Here we have to warn you since it is not an economic product or yes, but it depends on how you look at it.

The Infinity Games will cost 599 euros and is about to hit the market after that original campaign they launched on Kickstarter and allowed them to find the necessary support to make it a reality. In addition, in this campaign it was possible to get a discount of $ 100, although for some it would still be insufficient. The larger model will arrive later and will cost $ 799.

However, the truth is that after seeing the proposal at the hardware level and the number of games included, you have to be honest and think that getting all of them in physical format would possibly cost you much more. So it is a matter of evaluating between making the investment / purchase little by little and assuming the space problem that they can suppose or all at once with the advantages of being a digital product.

What games does Inifiniy Games offer?

Let’s get down to business and get down to what really matters: what games it incorporates. Well known to the vast majority of users, this table includes titles such as Monopoly, Trivial Pursuit, Scrabble, Chess, Battleship (Sink the fleet), Blackjack, Sudoku, Solitaire, Connect 4, Ticket to ride and many others.

In total, Infinity Games will have more than 50 board games accessible from a single device. Something that, all said in passing, you could also do with a tablet or device with a browser as there are many online board games that you can play now.

Knowing all the above, what makes this Infinity Games different and interesting. Well, the most attractive thing about the product itself is in the proposal at the hardware level. And it is that it is a screen or table with a screen and its four corresponding legs if you want it to be high in which up to six players can play controlling the board by using a touch panel (up to 10 points simultaneously) of 24 or 32 inches depending on the model.

In addition to those screens with Full HD resolution, the table has an internet connection via WiFi as if it were a giant iPad, card reader, 16 GB internal memory and its operating system is none other than Android. 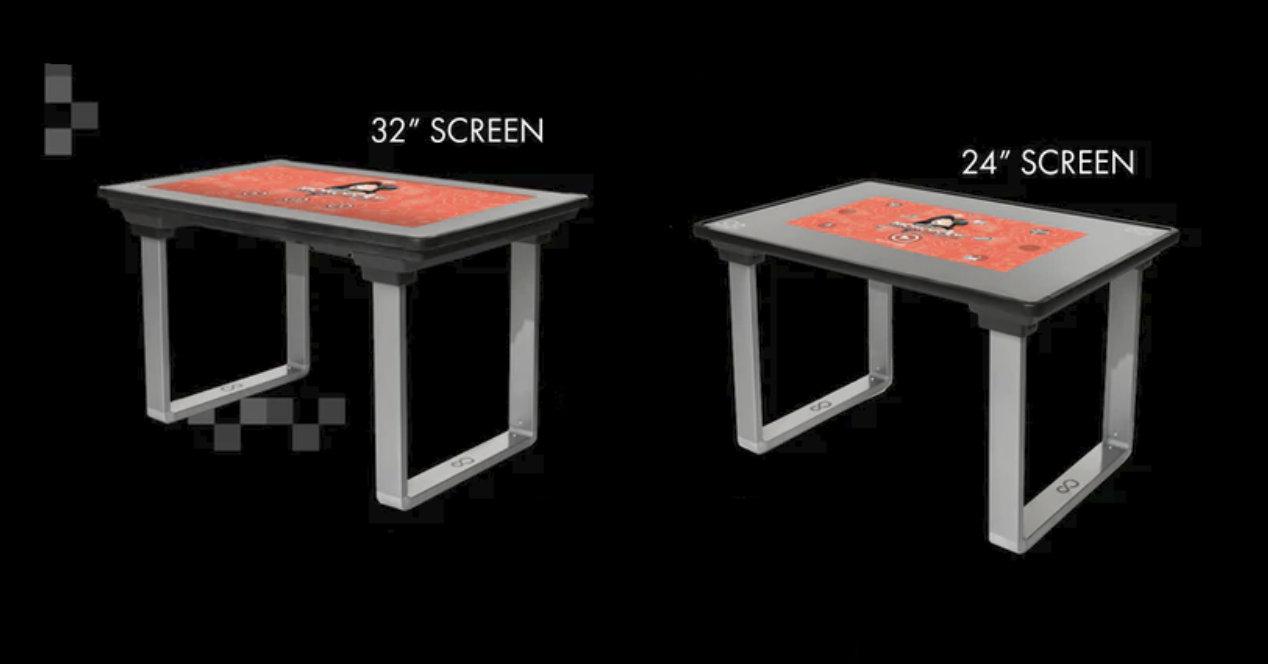 Therefore, if you are a lover of board games and you do not want or cannot take up so much space with boxes and boxes of these at home, it can be a good solution. Although I would not be surprised if there is a similar project out there based on the use of a Raspberry Pi. And is that if we have retro machines with Raspberry Pi, why not something of this type. Of course, getting a touch screen of such dimensions and achieving a finish like this will surely lead to a very similar total expense.

Android 13: the first public beta is available, how to install it?