The month of September is approaching, and with it, the usual releases that are carried out by Apple. We still do not have an official date when the next Keynote of the Cupertino company will be, but surely at the latest, at the end of September, along with the new iPhones, new Apple Watch will also arrive, hence the doubt that many users have of whether or not it is worth buying now, one of the current ones. We tell you about it in this post.

What models does Apple currently sell?

The first thing we want to tell you, before going into it, it is really worth buying an Apple Watch at this time, is what are the models that the Cupertino company currently sells, and then reflect on whether it is a good time to buy one. of these. Apple in its physical and online stores has three different models of Apple Watch, which are the following.

In addition, it should also be mentioned that both the Apple Watch Series 7 and the SE have their corresponding versions of Nikebeing the Series 7 the only one that can be obtained in the hermes version. We remind you that, in the case of the Nike version, the only thing that changes with respect to the normal one is that you will have the possibility of using the exclusive spheres of the North American brand, but the price will be the same as if you buy said version without the Nike edition. .

Is it worth buying now?

Once you know the options you have on the table, the first thing we want you to do is take the option of acquiring the Apple Watch Series 3 out of your headsince in most aspects it is a watch that, having the SE for a little more price, does not make sense in terms of performance and design to acquire it in August 2022. That said, there remains the Apple Watch Series 7 and the Apple Watch SE. You have to take into account, if you intend to buy one of these two models, that in 1 month you can practically buy a renewed version of both teams, or at least surely the Series 7, although it is most likely that a refresh of the SE model will also arrive at the September event. Therefore, unless the purchase of a new Apple Watch is urgent for you, our recommendation is that you wait for Apple to show what it has to offer with respect to new models, that is, the Apple Watch Series 8 and the Apple Watch Second generation SE. Both because it is possible that it is worth buying one of the new ones given its features and your needs, or because if these really do not convince you, surely you can find both the Series 7 and the first generation SE, at a bottom price within just 30 days. 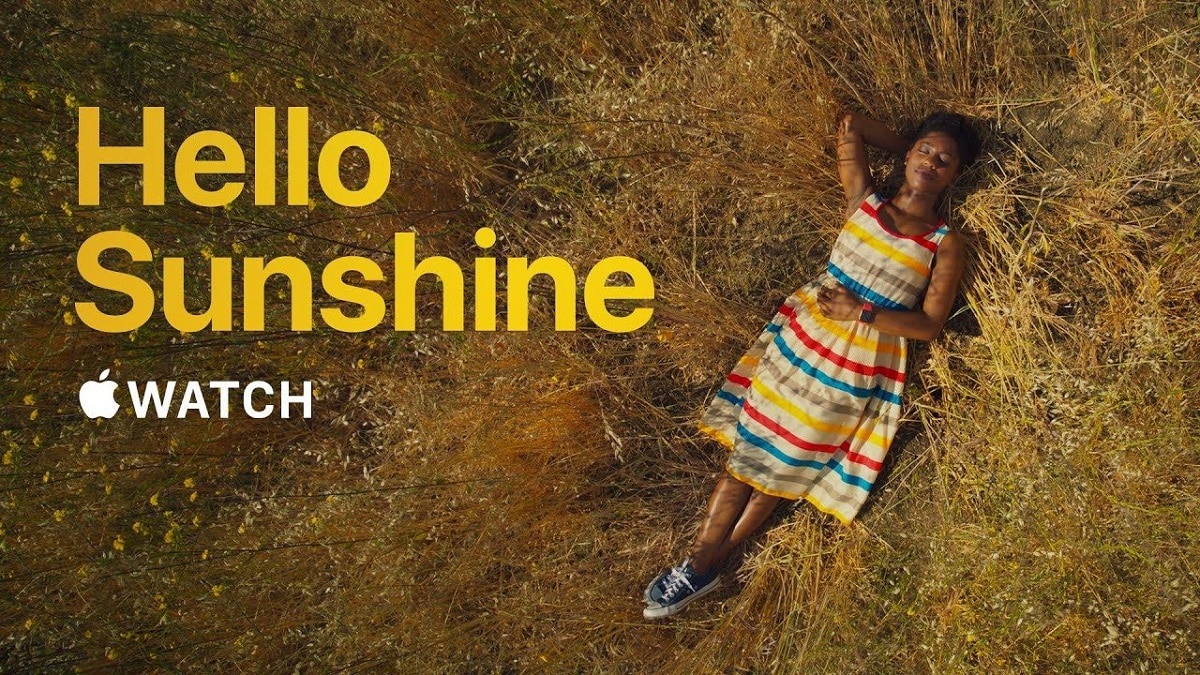 Last chance to get discounted NordVPN 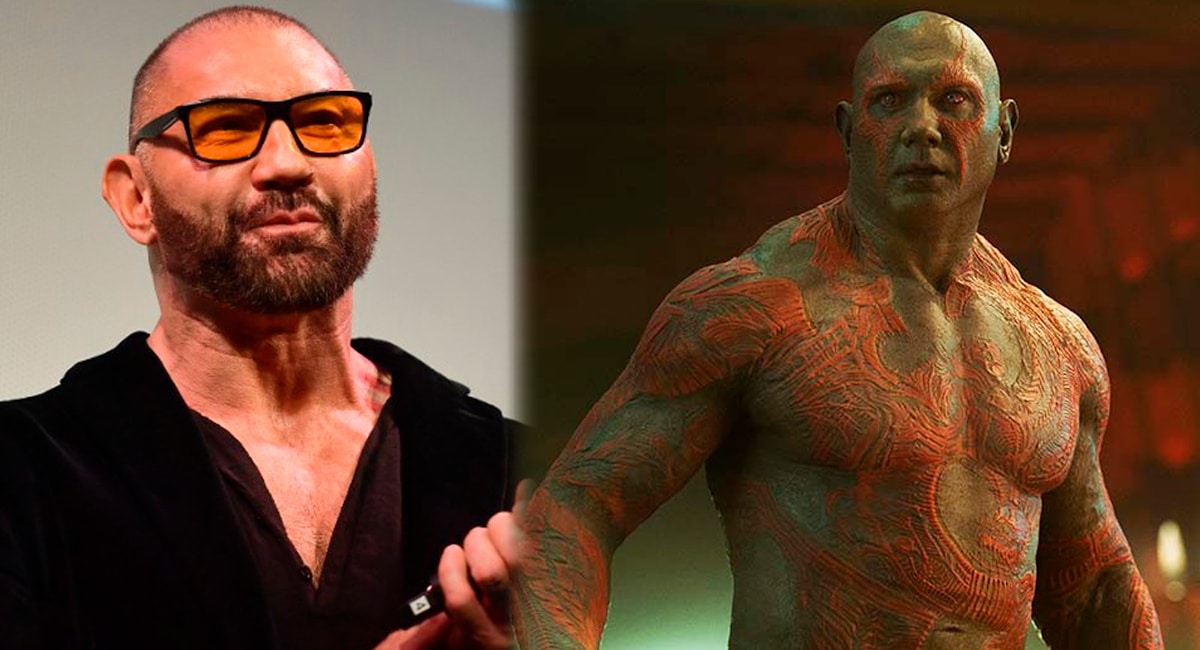