A face lift for the iPad

If we focus on the entire iPad range, it is clear that the device that most is asking for a deep renovation it’s the popular budget iPad or student iPad, as it’s commonly called. Well, it seems that in the event that will presumably be held in October, this device will finally have its long-awaited and well-deserved renovation, both outside and inside.

Rumors indicate that the first thing that will attract the attention of this new iPad is its designwhich will radically change to have much flatter edges and a slimmer body, meaning that will adopt the line that currently has the rest of the iPad models. Of course, there is bad news, and that is that to continue differentiating it, above all, from the iPad Air and the 11-inch Pro model, this iPad you will still have frames on your screen and Touch IDa logical move given the benefits that we are going to tell you now that it will adopt, since somehow Apple has to, as we have said, differentiate it from its older brothers so that it does not monopolize all sales.

But beware, that the novelties not only seem to come in the aesthetic section, since there will also be significant changes inside. From the outset it will predictably abandon the Lightning port, moving to USB-C. This is one of the most important changes to this iPad at a functional level, since it will make it compatible with a multitude of accessories, which will increase the possibilities and potential of a team that will have considerable power, since, and this is another of the novelties, it will have the A14 Bionic chip. Finally, and we are done with the rumours, it seems that this model will inherit a feature from both the iPad mini and the iPad Air, and that is that it will predictably have a wide range of colors where it can be purchased. However, these are just rumours, and since the October event is still a long way off, take them with a grain of salt and see how they continue to evolve. Although if finally all these predictions come true, we are facing the greatest change and step forward for this range of iPad, since it will be able to satisfy the needs of a much wider audience that, although it does not yet have an all-screen front, yes, the inclusion of USB-C, as we have mentioned, places it in a much more optimal position in order to be an iPad that is capable of satisfying the demands of the vast majority of users, especially considering the price of this team, being one of the great unknowns considering this amount of news that, presumably, it will have. 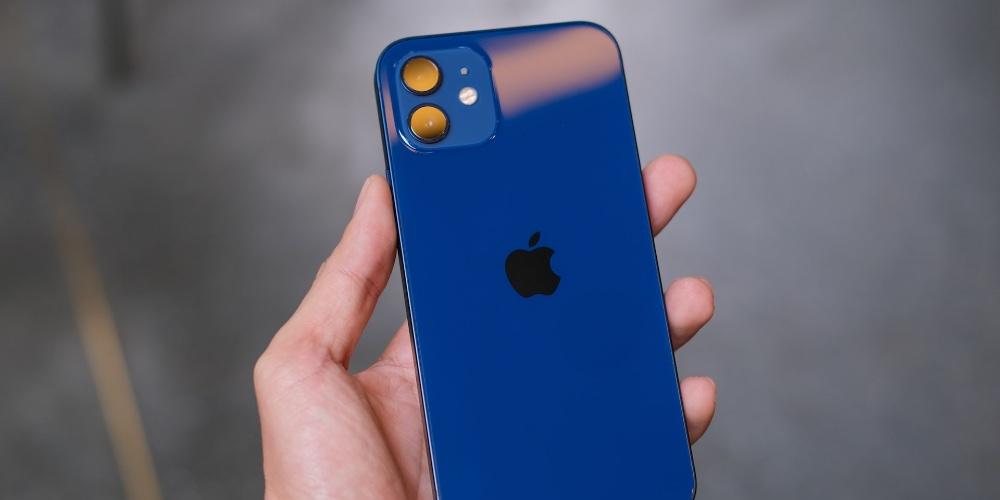 The opportunity of the weekend! The lowered iPhone 12 Smart doormen with which to monitor your home from the iPhone 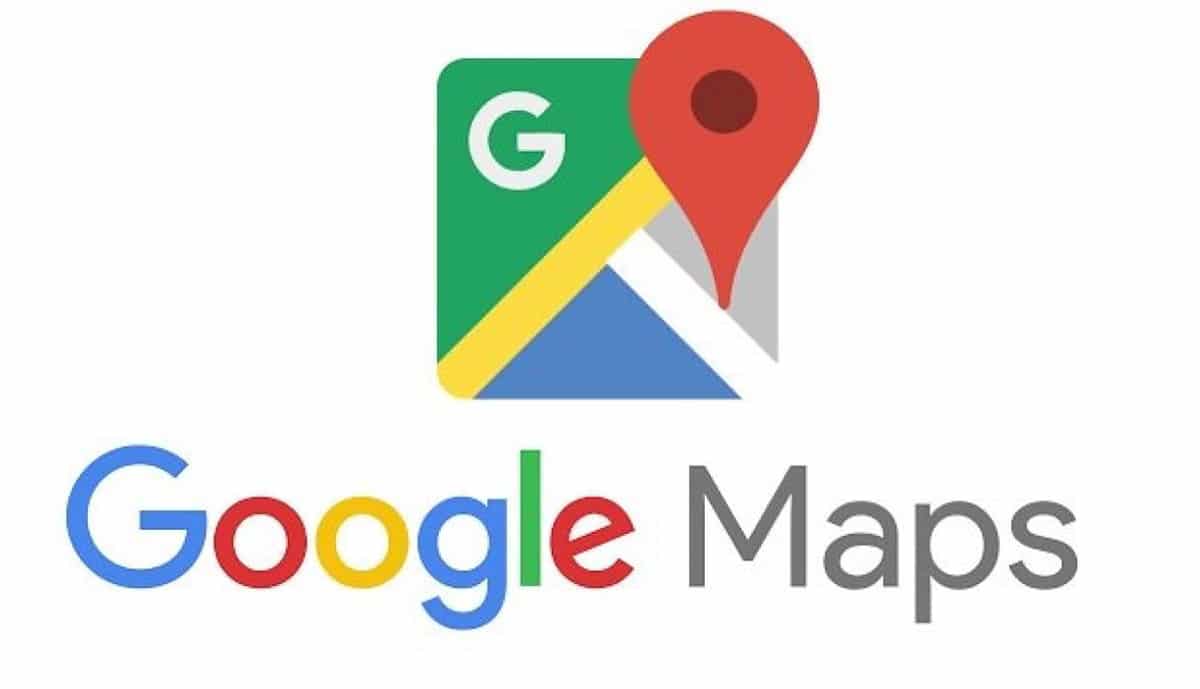 Become an expert in managing Google Maps with these functions