Rumors and news (actually a bit to be verified yet) are multiplying on the net about EA’s intention to revive the iconic third-person survival horror game Dead Space, through the developer Motive Studios.

Apparently, the studio in question is currently developing a “reimagining” of the original Dead Space game, first released in 2008, and industry experts expect EA to reveal the game at EA Play Live, the next July 22nd.

For those who have never touched the franchise, created by Glen Schofield and Michael Condrey, this is a series of classic horror video games, which have redefined the genre by giving players a taste of what it means to be stuck in space, on a station overrun by creepy monsters known as the Necromorphs. The game, however, is generally renowned not so much for its atmosphere, but for the compelling storyline and for its protagonist, the iconic Issac Clarke.

The original game was acclaimed by critics and audiences alike, resulting in a trilogy and an entire franchise made up of films, comics and even novels.

However, when Dead Space 3 debuted on the market, sales were not exactly exciting, forcing EA to cancel any possible sequel to the trilogy and effectively interrupting its adventure in the horror games market. The whole thing has thus allowed Capcom to remain as the only developer on the market to make survival horror and, in recent years, it has done so with great success.

At the moment, the rumors about the possible return of Dead Space have not yet been confirmed and all we can do is wait for the EA Play Live on July 22, to find out exactly what the company has in store for fans.

However, if you’re interested in the original game’s spiritual successor, Dead Space creator Schofield founded the Striking Distance Studios and announced that they are at work a The Callisto Protocol, which they promised will be “The most terrifying game ever made”. 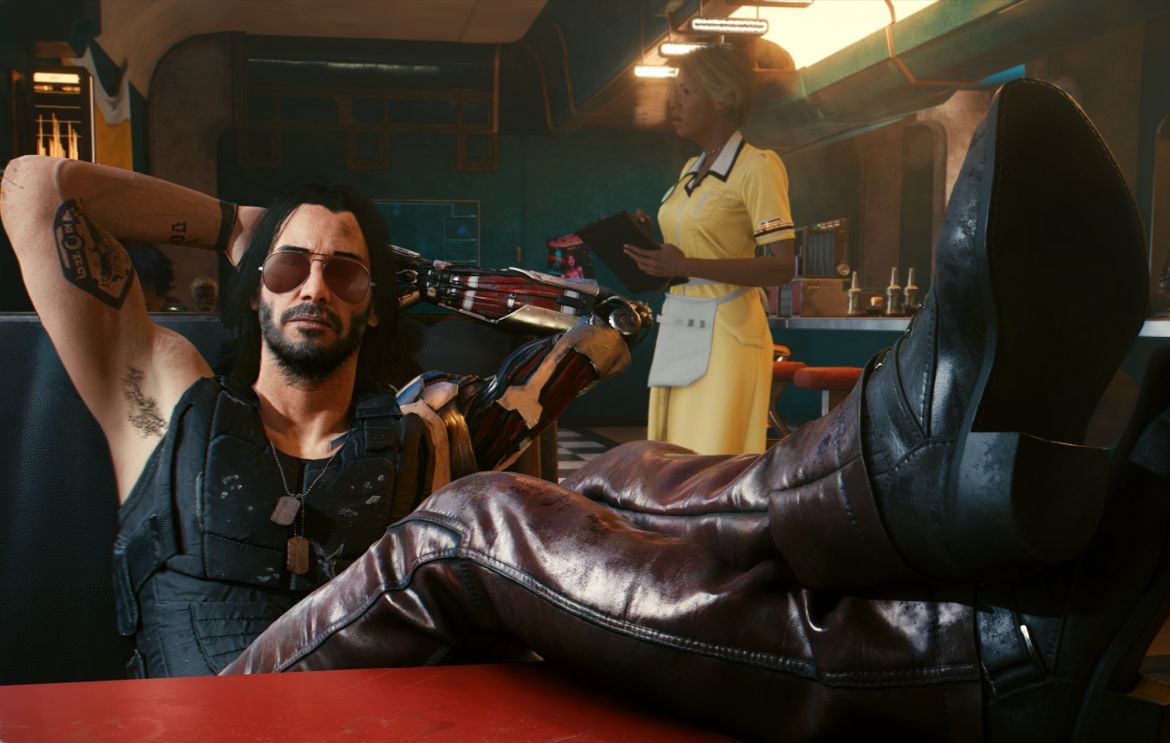