While we await the “official” debut of the second season of Demon Slayer, with the arrival of the episodes of the narrative arc of Red light district, the work of Koyoharu Gotoge has registered yet another recognition given that the new opening theme of the feature film Mugen Train was elected Japanese Song of the Year.

“Akeboshi” from LiSA in fact, it won the coveted ai 63rd Japan Record Awards, repeating last year’s success of “Homura” which was the opening of Demon Slayer: Mugen Train until the broadcasting of the connecting episodes between the first and second season of the anime.

Mugen Train’s theme song is Japanese song of the year

Akeboshi is the most downloaded digital single of the year by a female artist in the first week, with 75,630 downloads in the first seven days. The single debuted digitally on October 18 and will be released in a double A-side physical release on November 17 along with the song “Shirogane”, LiSA’s ending theme for Mugen Train.

Thus continues the resounding success of the singer of Seki who, thanks to the franchise Kimetsu no Yaiba and to her undisputed singing skills, she is confirmed as the true queen of Japanese pop.

The awards ceremony for the 63rd Japan Record Awards will be held on December 30th and will air in Japan on TBS.

LiSA is known for giving Demon Slayer fans some of the best anime theme songs ever. “Gurenge” and “Homura” have won her numerous awards over the past year. LiSA also sang the theme songs for “Fate / Zero” and “My Hero Academia”.

When is Demon Slayer 2 released?

Demon Slayer 2, as already mentioned, will be characterized by some episodes of connection with the first season, with the first seven episodes that debuted starting last October 10 that will resume the story told in the film Demon Slayer: The train of infinity ( Demon Slayer: Mugen TRain), adding new scenes and music to what was seen in the super blockbuster animated feature film.

Starting from 5 December 2021, then, the transmission of the episodes relating to the narrative arc will begin Red Light District, with the first of these episodes which will last an extraordinary hour.

Cruella 2: Emma Stone has signed to return as the villain

Wonka: online video and photos of Timothée Chalamet in a music scene 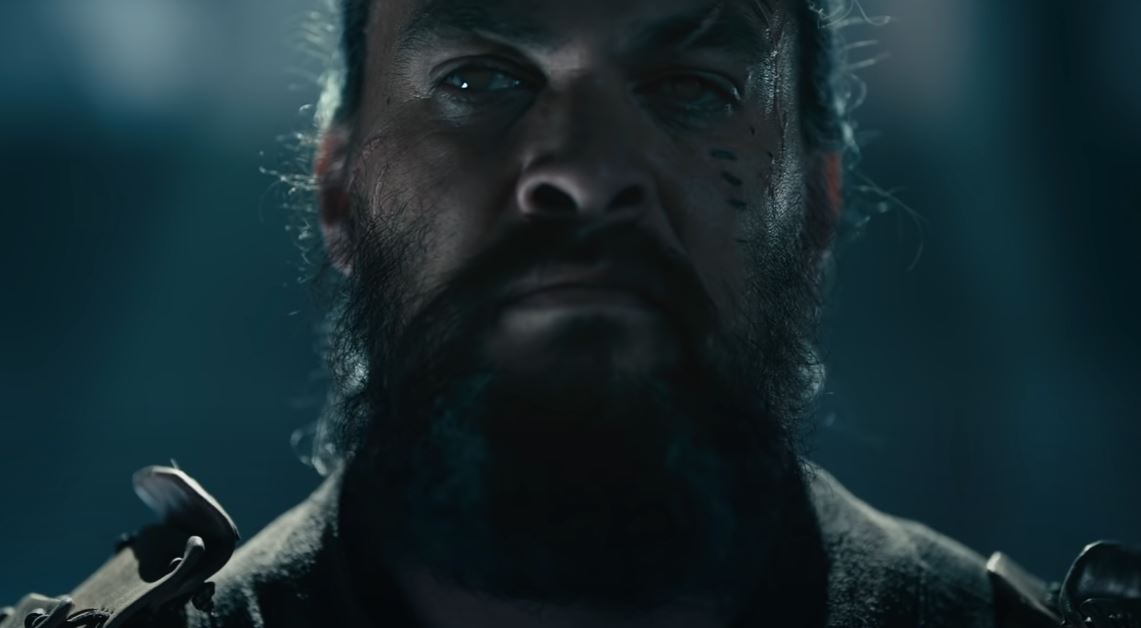