Windows, as with almost all current operating systems, largely depends on updates sent by its developer. In this case, Microsoft updates many components and sections of the system itself to keep it up to date. Among all this we can find several optional updates related to the drivers or controllers of our PC.

Keep in mind that current software, with special emphasis on operating systems, have to grow constantly. This is achieved by its developers based on patches and more or less important updates that they send to their clients. Obviously the most important operating system in the world for desktop computers could not be less. Hence microsoft For many years, he has put part of his work and efforts into these updates.

These are not only relative to the system as such, but are also sent for other closely related elements. For example, components that work in the background are updated, such as .NET Frameworkthe antivirus installed Windows Defender, or your computer’s drivers. Here we want to focus on these important components without which the PC would not be the same at all. Specifically, we are referring to the drivers that are part of the operating system and that communicate this software with the hardware components that we install.

As is usual in most of the software that we have on our Windows computer, this element must be correctly updated. This is something that most users know. However, in this case, in the Windows Update application we find certain optional updates to these drivers.

When to install optional Windows drivers

Please note that Windows no longer installs all available driver updates at this time. Instead, it offers us a list of optional updates for these drivers. Therefore, in Windows Update We can find two types of updates for these elements, automatic and optional. The format that will reach the computer will depend on the decision made by the manufacturer of the hardware in question.

That is why many users may wonder about the need to add the optional ones to the operating system. At this point we will say that in most cases automatic driver updates in Windows are more than enough. These allow the components to function properly and to be correctly updated to the latest version released by their manufacturers.

But for all those who wonder the reason for the aforementioned optional updates, we will tell you that are recommended in certain circumstances. And it is possible that a recently released version of a driver, present malfunctions on certain computers. That is precisely when its top managers send the optional ones that we are talking about here.

Therefore, it is easy to deduce that, if we have detected errors after an automatic update of the drivers in Windows, it is when we are interested in using the optional ones. Otherwise, if everything goes well in the operating system, we can perfectly do without them and leave them dormant in Windows Update, without installing.

Normal or from the Microsoft Store: which Firefox should I install? 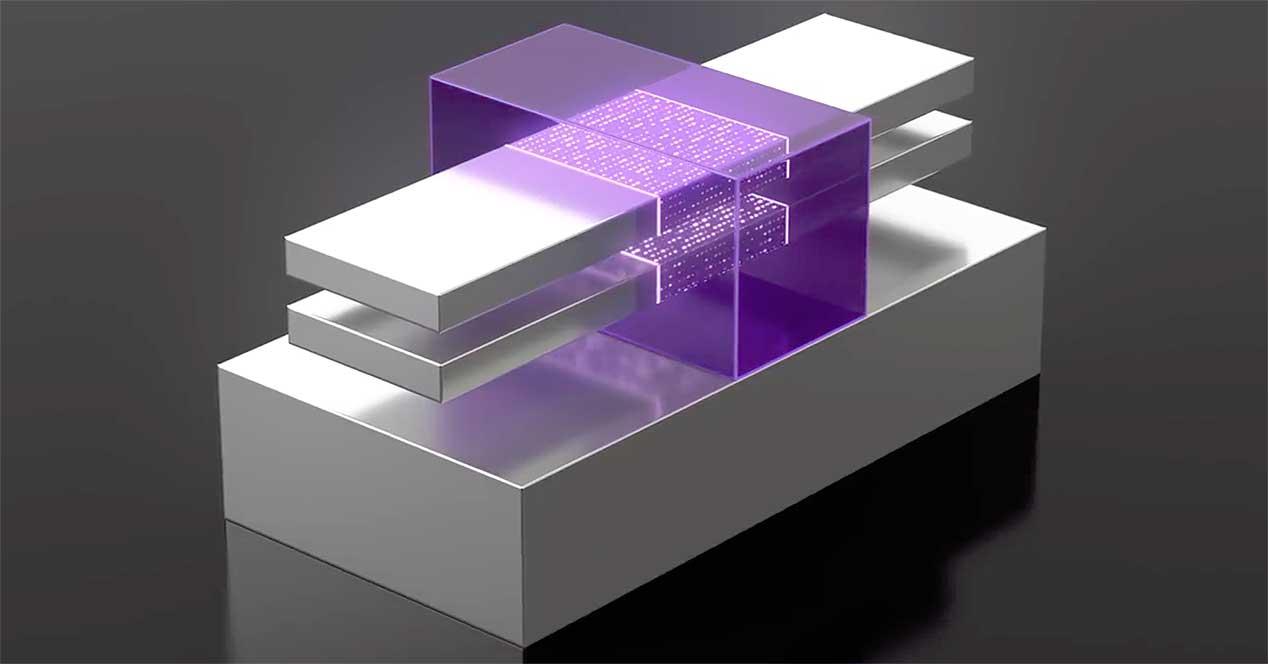