It all starts with a video post by Tom Henderson, the famous leaker who previewed numerous details of Battlefield 6 and has now decided to review everything related to GTA VI. According to Henderson, the game would develop in a current age, Y not in the 80s as it had been rumored until now, something that puzzled many of those who had been following the entire rumor mill process up to date.

But if there is a detail that impacted the fans enough (and that they decided not to accept), it was the possible launch window of the game, since Henderson assured that GTA 6 would not be ready until 2024, information that would lead us to nothing less than three years from today to be able to have the game with us.

The worst thing is that the date of 2024 would not be very exact, and we could be talking more about the end of 2024 (a launch in November would fit a lot), not to mention the beginning of 2025, but it would be better to leave it there before later from a fan you get dizzy. But is all this said about its launch true? 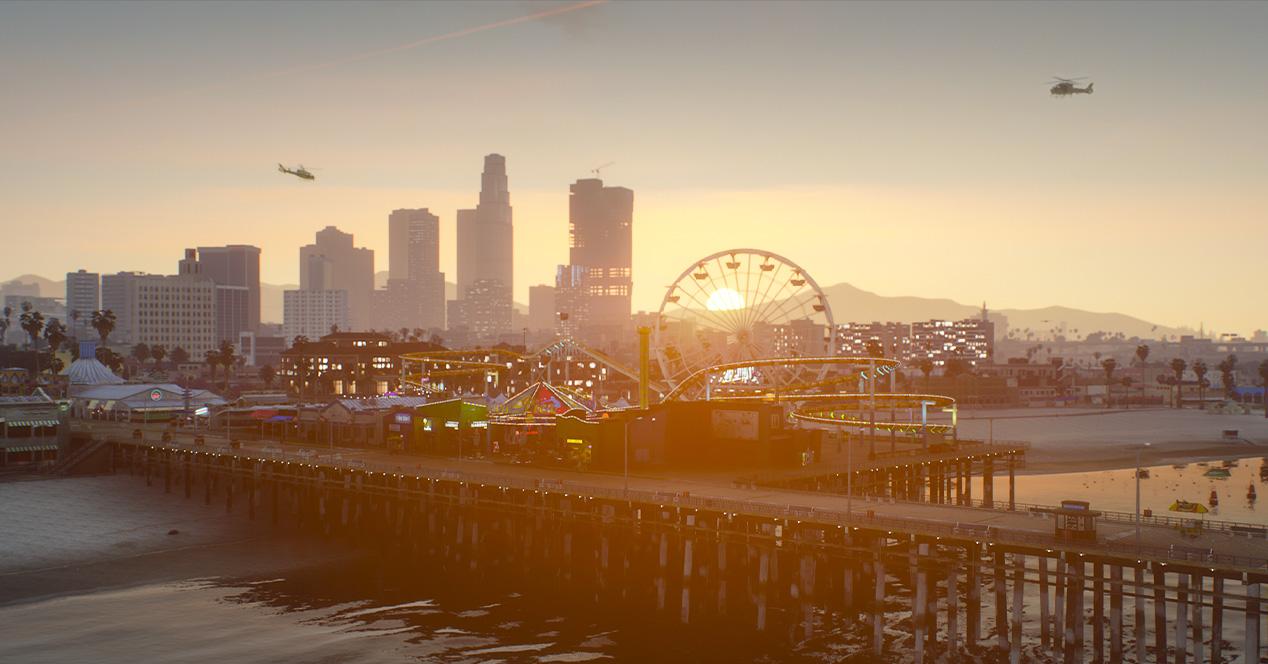 To this day, if there is a journalist in the video game industry who has too much reputation to be able to affirm something, that is none other than Jason Schreier, and it seems that the Bloomberg journalist agrees with everything that has been said .

Idk why everyone thinks that I said GTA VI was coming in 2023. Everything Tom Henderson has said about the game matches up with what I’ve heard

Through a tweet, he assured that he was surprised by how people had reacted to the date of 2024, and remembering that he had never said anything about 2023, he confirmed that 2024 fits perfectly with all the information he has received today. about GTA 6.

How long to wait for GTA 6? 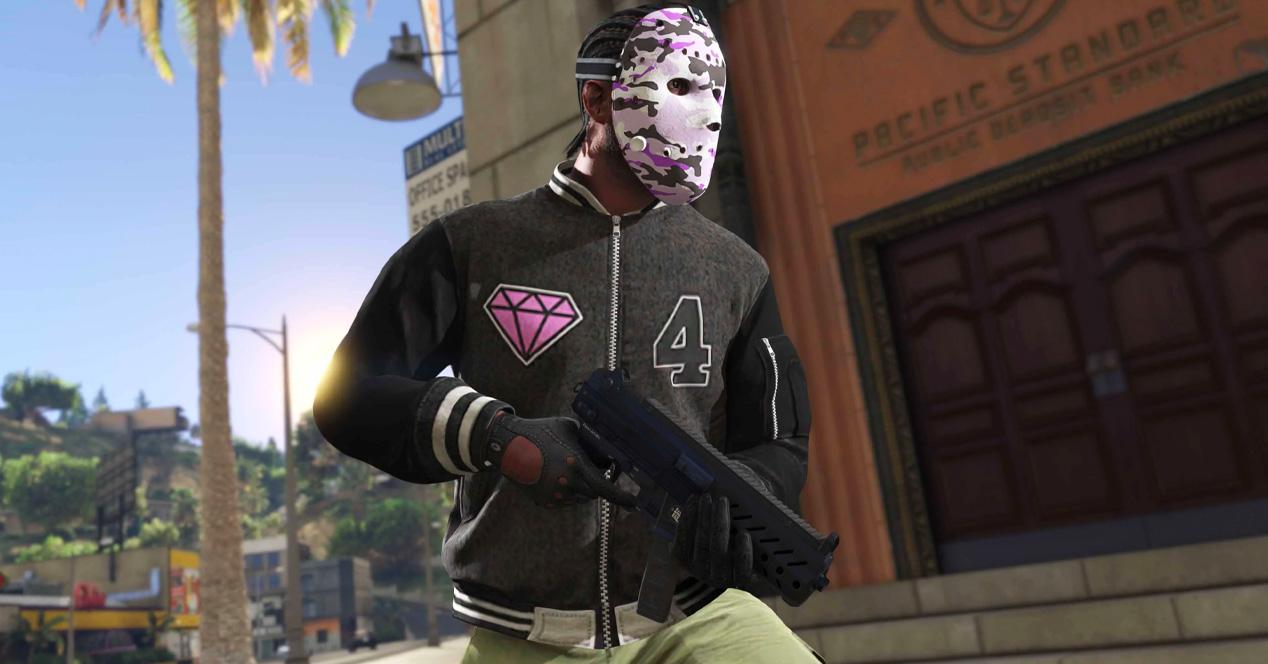 Having seen what we have seen, it seems that the wait will be more eternal than we had originally thought. The job offers that appeared recently made us think that some type of announcement was going to be made soon, however, everything indicates that we will not see anything of the game until well into 2023. At this rate, the wait will be worse than Half-life 3, although we hope that Rockstar does not reach the same level that Valve reached with the third installment of its legendary shooter. Surely during all this time you will have more games to play, right? Not everything is going to be Grand Theft Auto.

RuTube: Russian YouTube is still HS after the worst cyberattack in its history