The list TOP500 is in charge of collecting, once again, the 500 most powerful supercomputers in the world. At this point, it is not necessary to remember the great dominance that Linux exercises in this segment thanks to aspects such as its flexibility, its good support and the fact that it is open source.

Before mentioning specific models of supercomputers, it is worth collecting a piece of information published in the TOP500 news section, and that is that AMD processors continue to be the preferred ones when it comes to high-performance computing (HPC). Of the four fastest supercomputers, two of them use third-generation AMD EPYC processors optimized for HPC and AI work, though that doesn’t take away from the prevalence of Intel’s Xeon technology on the list.

As regards models of supercomputers, the first two positions are occupied by the same ones as last year: Frontier and Fugaku. The first is of US origin, uses AMD EPYC technology as the processor and uses HPE Cray OS, a derivative of SUSE Enterprise Linux, as the operating system. For its part, the second is located in Japan, uses the ARM processor architecture and the operating system it runs is Red Hat Enterprise Linux.

Possibly it is Europe that has fared better this time if its current position is compared with that of last year. The third most powerful supercomputer is Lumi, which is located in Finland.uses AMD EPYC at the processor level and the aforementioned HPE Cray OS as a system, while the fourth position is occupied by Leonardo, who is located in an old tobacco factory in the Technopolis of Bologna (Italy), uses Xeon processors, NVIDIA A100 graphics, Intel’s OneAPI as compiler and an unspecified Linux as operating system. Lumi and Leonardo have their installation date, according to TOP500, in the current year 2022.

In recent years it seems that China does not stand out in the top positions and the number of supercomputers that it places in the TOP500 has dropped from 173 to 162. Despite this, it continues to be the geographical area that accounts for the most. The United States has managed to put 162 machines in the classification and Europe has risen from 118 to 131. Another interesting point is the interconnection system, where you can see that Ethernet has gone from 226 to 233, Infiniband from 196 to 194 and Omnipath from 40 to 36.

And here are the highlights of the TOP500 of 2022. We leave you with the list of the ten fastest supercomputers in the world, in which you can see well-known names such as Summit and Sunway TaihuLight, which in times past managed to take first place. 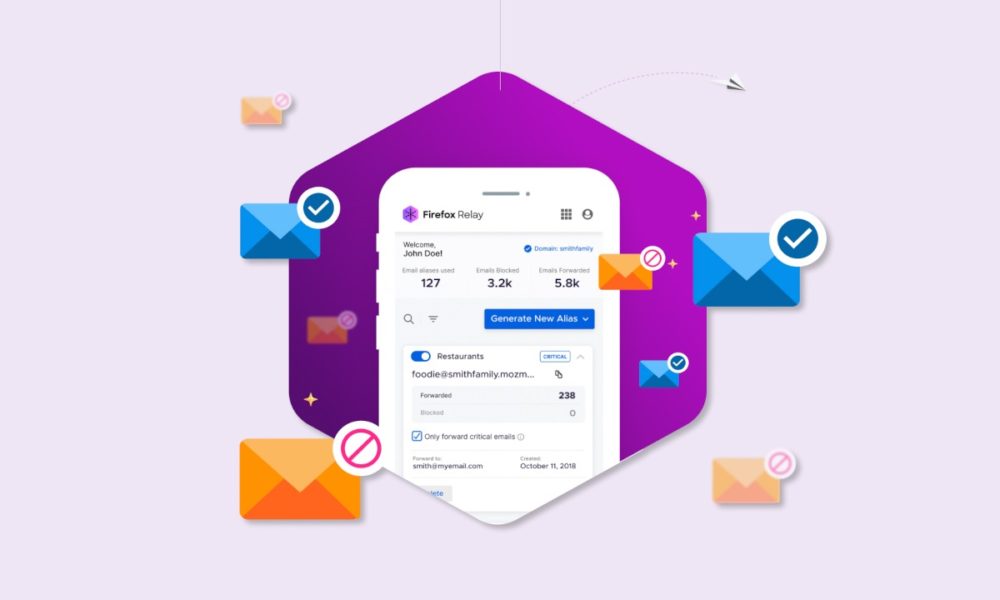 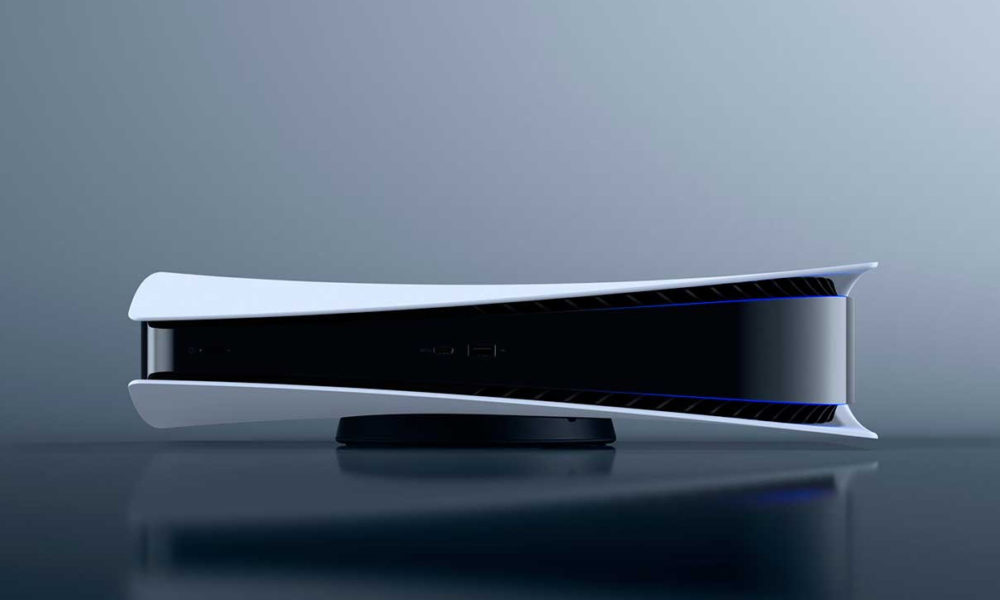 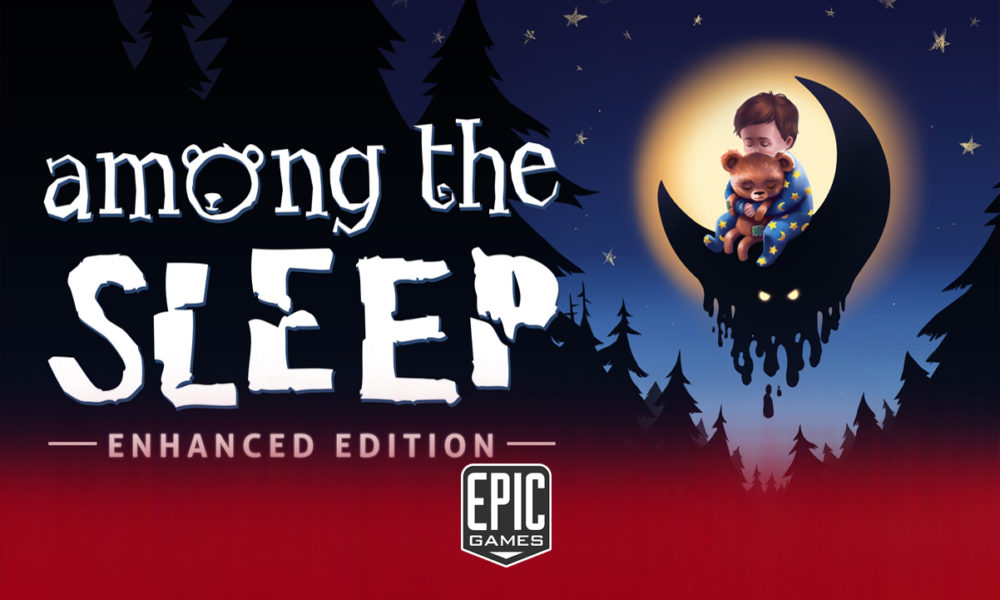 Among the Sleep for free on the Epic Store, a perfect nightmare for Halloween What premieres to see this August Ecuador on HBO Max, Netflix and Amazon