The recently updated Top-500 list of Supercomputers leaves us little change in terms of the protagonists of the most powerful computing machines on the planet.

The Japanese Fugaku maintains the first position obtained in June 2020 with an HPL benchmark score of 442 Pflops / second. Manufactured by Fujitsu, it is installed in the «RIKEN Center for Computational Science»Japan and its hardware base is the responsibility of custom built ARM processors designed from scratch.

In simple or lower precision, which is often used in machine learning and artificial intelligence applications, Fugaku has a maximum performance above 1000 PFlop / s (1 Exaflop / s). As a result, the Japanese supermachine is often presented as the first “Exascale” supercomputer.

By not including elements such as GPUs, it also stands out for its low energy consumption, which places it at the top of the ranking that rewards the most sustainable supercomputers on the planet, the Green500.

Two supercomputers built by IBM, the Summit (146 petaflops) installed at the Oak Ridge National Laboratory (ORNL) of the US Department of Energy and saw (94 petaflops) at Lawrence Livermore National Laboratory in California, remain in second and third positions, confirming the recovery of the United States at the forefront of supercomputing at least in power levels. Both use Power 9 CPUs and NVIDIA V100 accelerator GPUs. The nodes are connected to each other with a Mellanox dual-lane InfiniBand EDR network.

In fourth place and not far from third place, is the Sunway TaihuLight (93 petaflops), a system developed by the China National Computer Engineering and Technology Research Center and installed in the National Supercomputing Center. Designed and manufactured with homegrown processors, it was a revolution because it reached the top of the list in 2017. Its power derives from a whopping 10 million cores of the SW26010 processor, a 64-bit RISC.

The Perlmutter based on an HPE Cray, with AMD EPYC processors and 1536 nodes of the NVIDIA A100 accelerator, it is in the fifth position and is one of the supercomputers that has improved the most performance since the last Top-500 list reaching 70.9 Pflop / s. 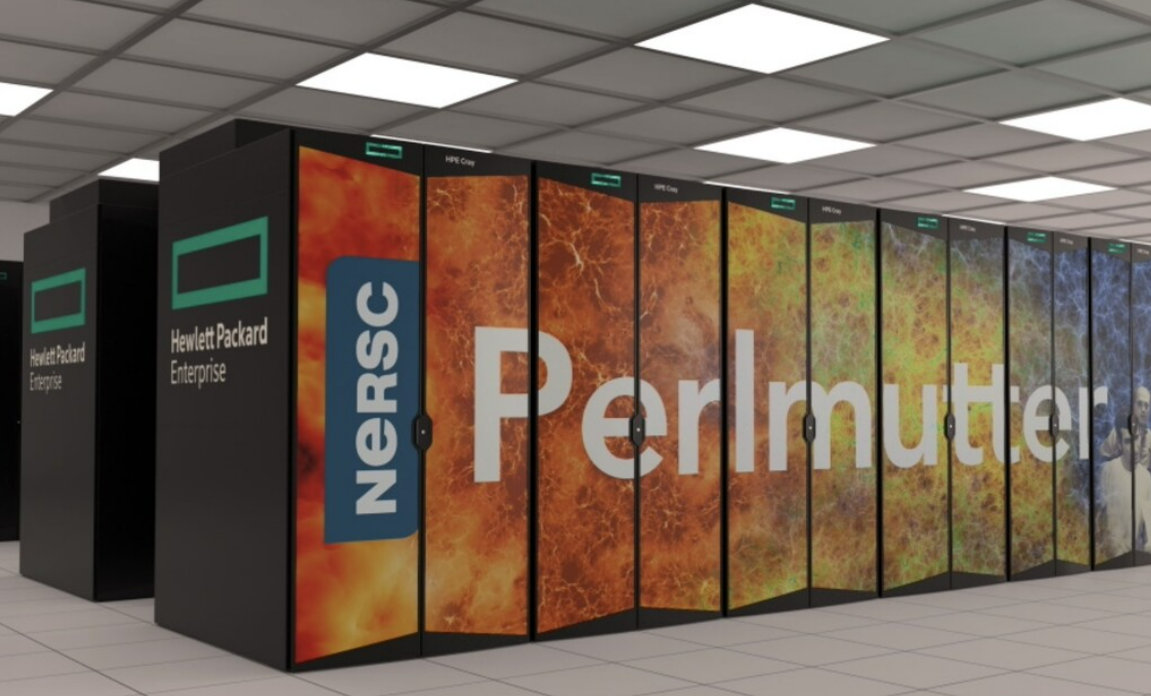 Selene, Tianhe-2A, the JUWELS (German and the most powerful of those installed in Europe) and the Italian HPC5, occupy the following positions by performance levels. The only new system in the top-10 is the Voyager-EUS2, a Microsoft machine for Azure.

China and the US dominate by number of supercomputers. China dropped from 186 systems to 173 and the United States increased from 123 machines to 150 in the top-500. In total, these two countries account for almost two-thirds of the TOP500 supercomputers.

AMD It continues to grow by placing its EPYC processors in more systems and more powerful machines, while Intel (although it dominates at a great distance) continues to lose ground and will not be helped by the delay of the new Intel Xeon Scalable “Sapphire Rapids” processors.

As to system interconnections, Ethernet still dominated at 240 machines, while Infiniband already accounted for 180. Ominpath interconnects occupied 40 systems, with 34 custom interconnects and only 6 systems with proprietary networks.

Linux deserves special mention. When this Top-500 first appeared in 1998, Linux didn’t even exist. Today, the free system or one of its variants is used by all of the most powerful machines on the planet. Considering that most supercomputers are research machines designed for specialized tasks, research teams can easily modify and optimize Linux open source for their unique designs. Linux’s low market share in consumer desktops shouldn’t lose perspective. Linux is essential in world computing.

The Housing Law could endanger investments in our country, according to experts