Apple expands languages ​​for all functions

As we said before, it was in iPadOS 14 where the Scribble functions were introduced that broadly allow us to use the official Apple Stylus to write a handwritten note and convert it into digital text. It can also be used to search the internet by handwriting and even fill out forms and other text fields. It is even allowed to select and delete text by crossing it out with the Apple Pencil and all this was already in Spanish for a few weeks.

However there is other functions such as copy and paste text that is directly handwritten without having been converted to digital format and that the iPad interprets it as if it were so. This is very useful to write notes by hand and pass them to another digital text editor at a given moment and give it the format you want. Well, these features had not been available in Spanish and now they are.

This data has been first found out by MacRumors based on the information that Apple itself provides on its website. In this way, it has been possible to know that, in addition to Spanish, there are four other new languages ​​to which these functions are added: French, German, Italian and Portuguese. Therefore, those who want to copy texts in this format and have any of these languages ​​on their Apple tablets will be able to do so now. Of course, we understand that it will be necessary for them to be updated at least to iPadOS 14.6, which is currently the latest version of the system available.

The Pencil continues to be the great defender of the iPad

We already know all the news of iPadOS 15 and the truth is that it has been a very continuous and even disappointing version for those who expected much more powerful and worthy functions of macOS in terms of having iPad Pro 2021 with the same M1 chip as some Macs. This has led many to move away from the idea of ​​continuing to make the brand’s tablets continue to approach the experience of using a computer, despite the fact that it already has great functions with which they can partially replace those desktop computers. 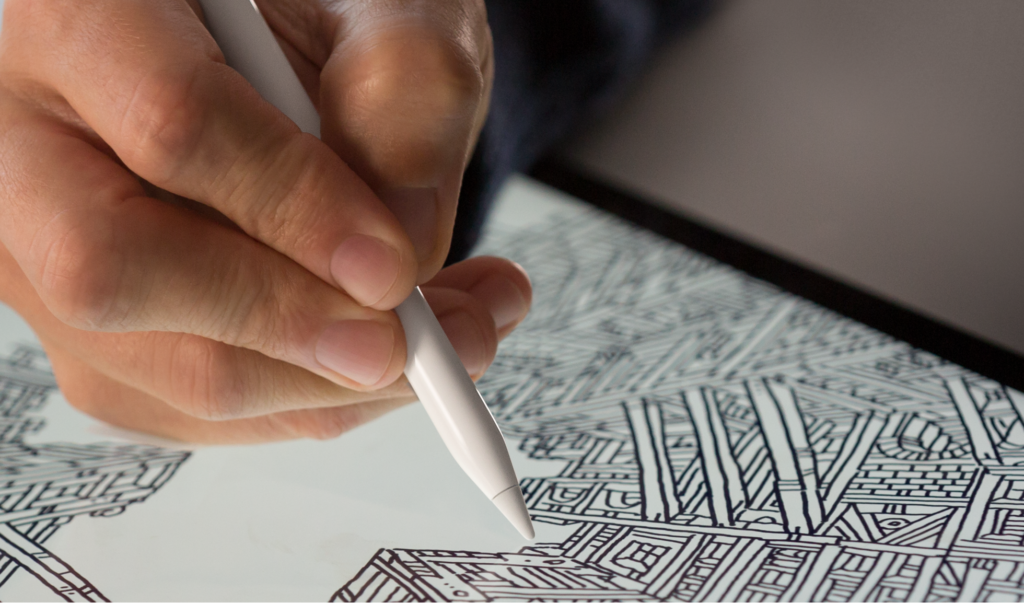 However, functions like those of the Apple Pencil are what leave the iPads above the Macs in many user profiles. Those who take many notes in their work or in the student field They will probably find an iPad with Apple Pencil and these aforementioned functions much more useful, being able to get more out of it than a Mac. graphic designers who find in the tablet and the App Store a good assortment of tools with which to enhance their creative work. Therefore, Apple continues to try to differentiate itself with this compatibility with the official stylus and its functions and, at least in this sense, we believe that it does it correctly.

Apple TV + gets 15 nominations from the Hollywood Critics Association