With the union of food and technology, Yo! Egg wants to serve a plant-based fried egg with runny yolk in US restaurants. The product is made from soy, sunflower oil, water and flour and has the advantage of being zero cholesterol.

The food technology company already sells the item in Israel and is expanding to other countries. Plant-based, plant-based food is an $800 million international market globally, and the company is the “first in the world to have plant-based fried and poached eggs,” according to CEO Eran Groner in an interview. TechCrunch.

The novelty is an alternative to other plant-based egg substitutes, which are often powdered or liquid. The poached egg, the egg fried in hot water, is another variation on the Yo! Egg and also drips a yellow content from the yolk.

The Israeli company was founded by Groner in 2019 and the founder’s experience with food techs, the technology market for the food sector, goes back over 20 years. The idea is to present a more sustainable and healthy alternative to food. To produce an egg, according to the company, 200 liters of water are needed. In addition, the plant product is healthier as there would be a reduction in diseases associated with the consumption of poultry, says the CEO.

In addition to Groner, the company is co-founded by Yosefa Ben Cohen, a vegan chef who works with restaurants, and Nisim Ben Cohen, who has experience in scale manufacturing. In Israel, Yo! Egg is served at a chain of breakfast restaurants, Benedict, which once served a large amount of chicken products.

Poached egg made from plants – (Image: Yo! Egg)

Google and Facebook contacted to invest in plant eggs

A Yo! Egg chose to serve the product first in a traditional restaurant rather than a vegan one to test its market reach, Groner said. “We are now in contact with big tech companies like Google and Facebook and some hotels and other food companies,” added the CEO.

With $5 million in seed capital, the company will showcase its products at the US National Restaurant Association expo in Chicago next week.

After the event, Yo! Egg should be available at restaurants in Los Angeles by the end of 2022, the CEO said. The company also intends to expand the product line to offer boiled and scrambled eggs and cooking substitutes.

Since its inception, the company has grown from 3 full-time employees to 10. The biggest challenge was creating machinery that could produce the item. After several tests, the company is producing 6,000 products a day, but intends to debut a new prototype that will produce 50,000 a day.

“We want to be the biggest egg company in the world that doesn’t use chickens,” said the CEO. NFX, Stray Dog Capital, Surround Ventures and Secret Chord Ventures were the first to invest in Yo! Egg. Stray Dog partner Jonny Ream stated that “after we tried the Yo! Egg, we knew this company could change the world.” 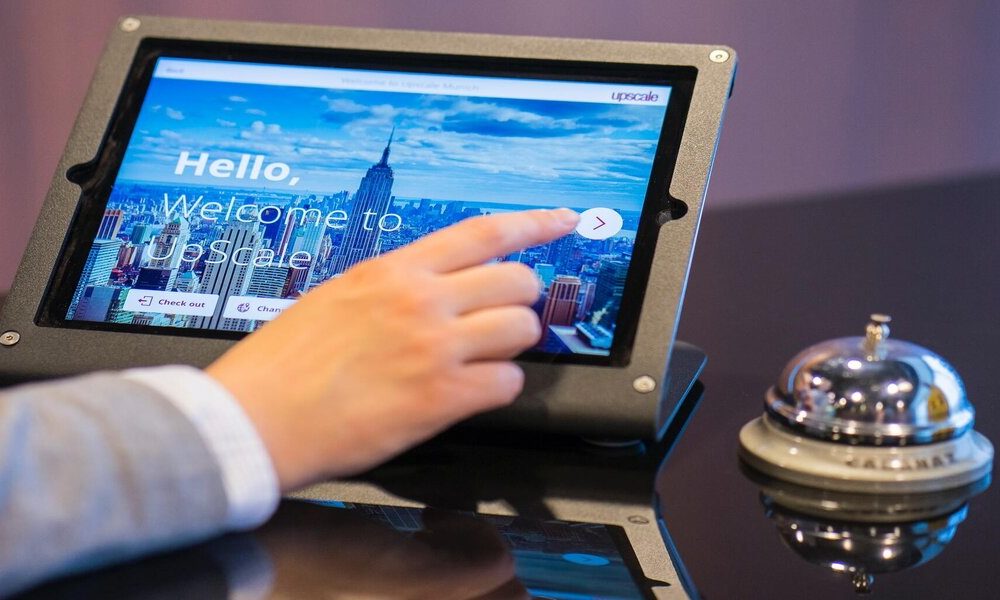 Captive portal, the gateway to the Internet in hotels and restaurants 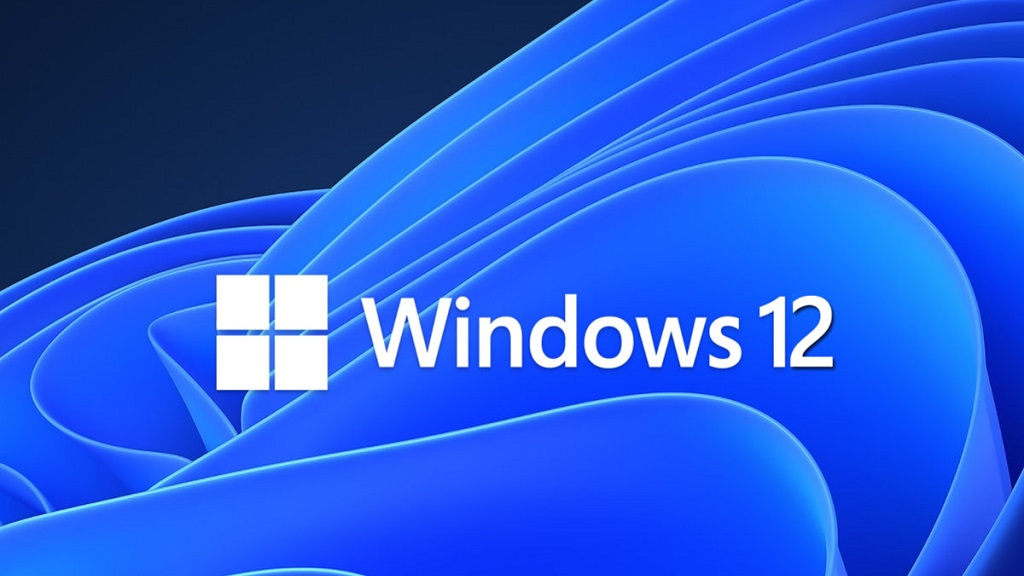 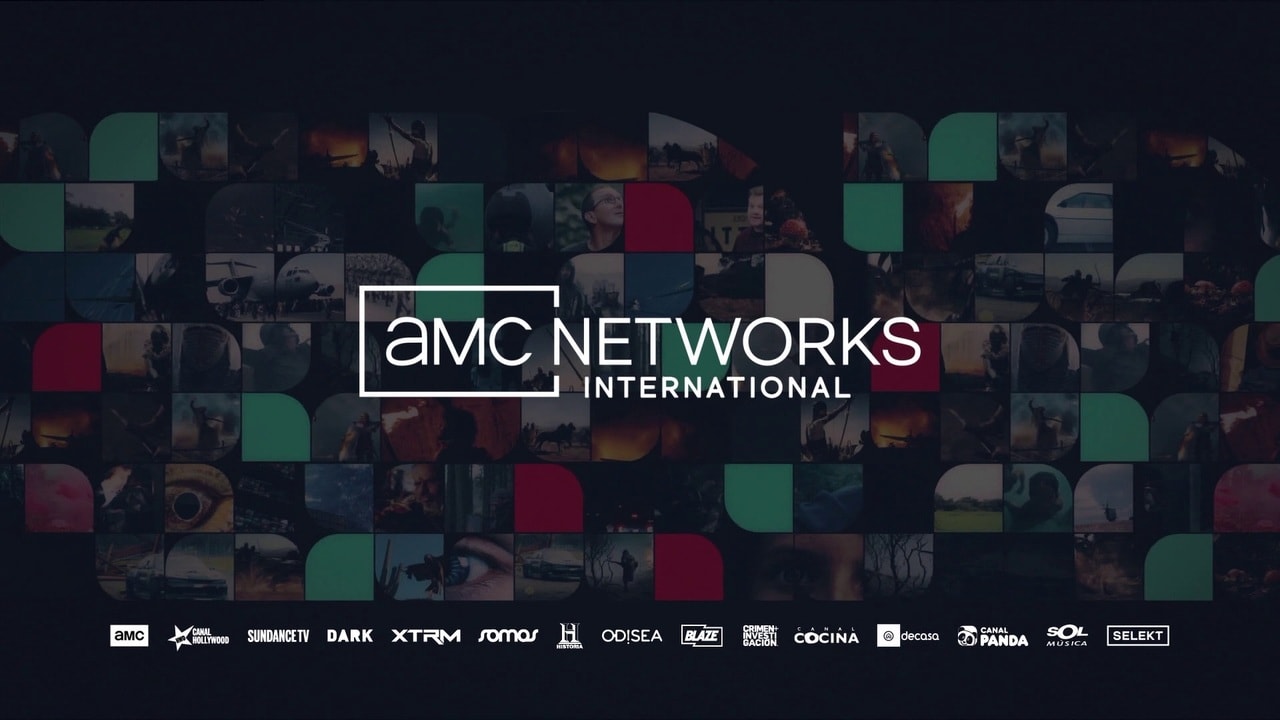 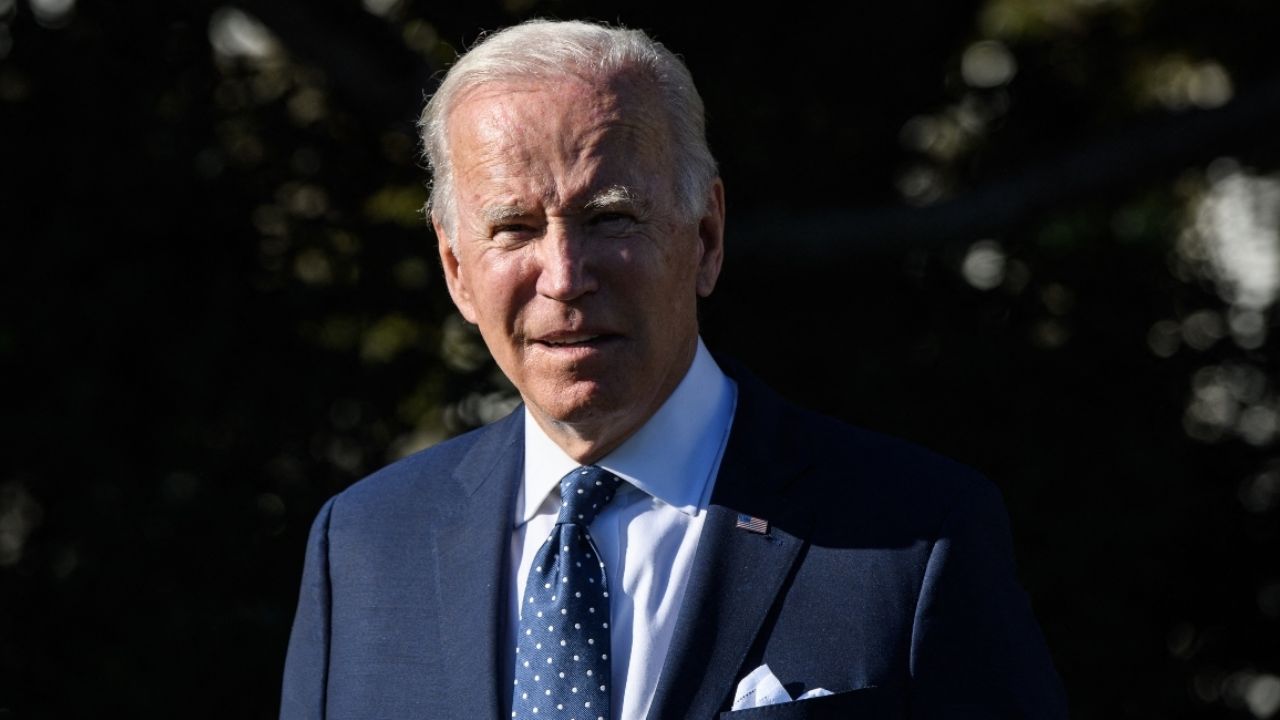