Two years after Game of Thrones finale, one of the most controversial in the history of television series, the subject remains hot and the subject of conversation for a wide variety of reasons but, in particular, for how the various plots have been resolved and the fate encountered by many characters.

Among those less happy there is also the author George RR Martin, the author of the saga of novels from which the show was based who, while still working on the sixth novel in the series (the penultimate), The Winds of Winter, promised a new ending for the story he wrote.

The Game of Thrones saga will have a new ending

“Looking back, I wish I had kept up with the books”Martin told a PBS Chicago. “My biggest problem was when they started the (TV) series, I already had four books in print and the fifth came out just as the series was starting in 2011. I had a five book lead, and these are giant books. , as you know; I never thought they would catch up with me, but they did. They caught up with me and overtook me. “

Martin’s last book was over a decade ago, and honestly, it was pretty clear that the TV show would soon surpass the novels it was based on. The showrunners don’t seem to have hit the target of making a worthy conclusion to the series, one that would please all fans (or, at least, most of them), and the hope now is that Martin can fix the mess.

The author seems to have taken the ball, explaining that the latest book, A Dream of Spring, will take a different direction from that of the series:

“That made it all a little weird because now the show was in front of me and the show was going in a bit different direction.”Martin said. “So, I’m still working on the book, but you’ll see my end when it comes out.”

Always if it comes out. 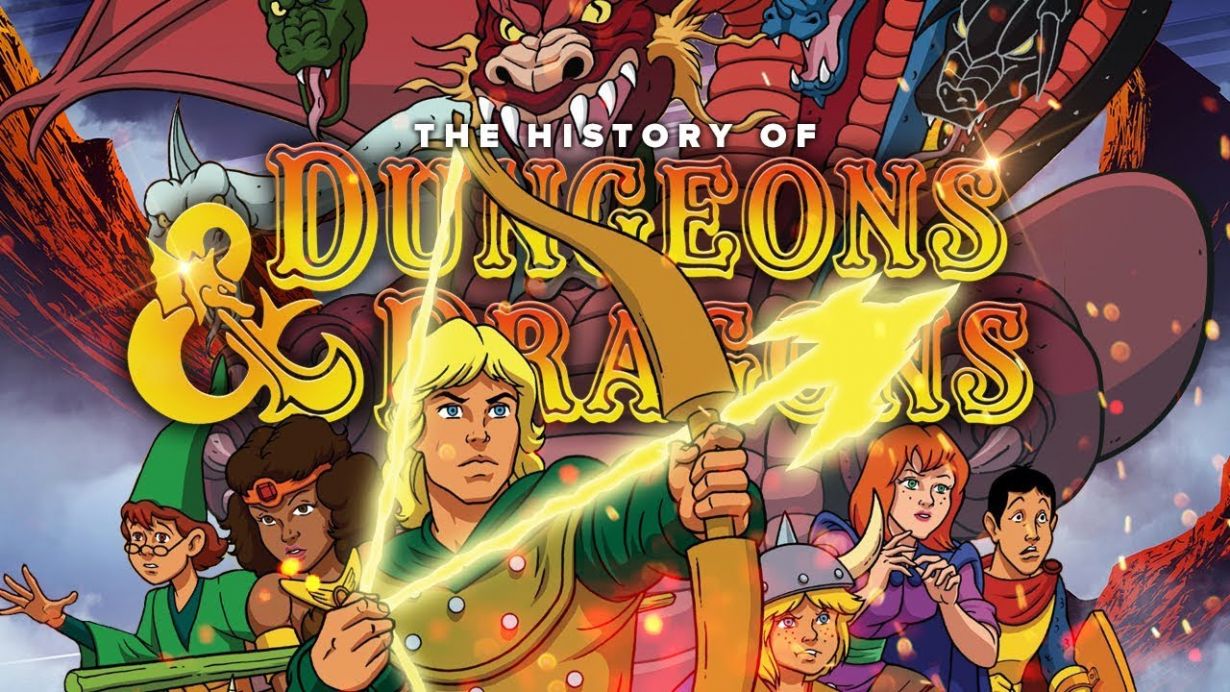 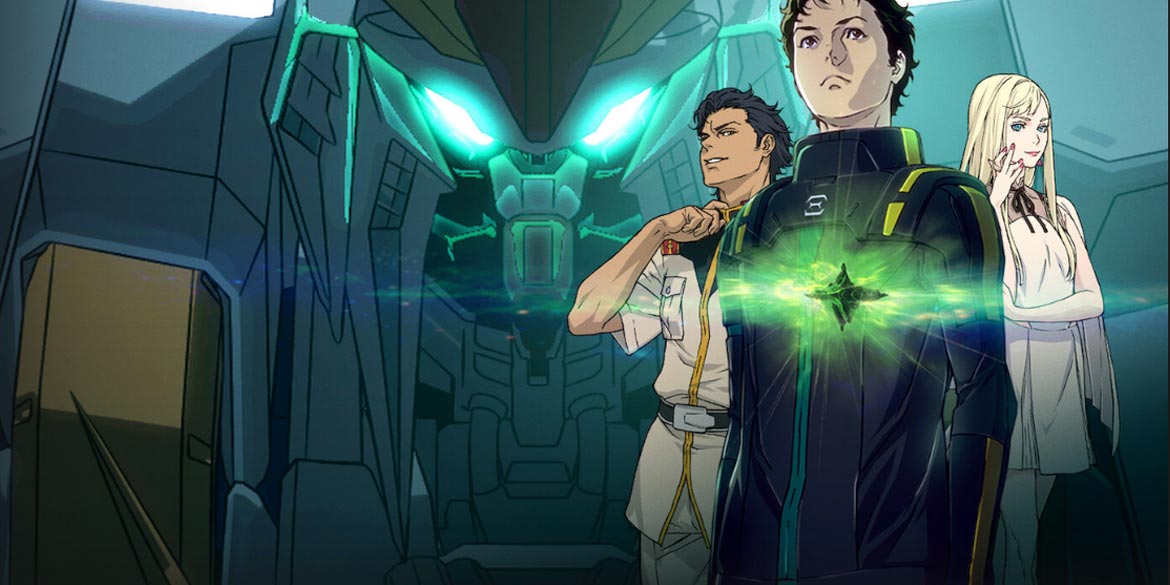