We have been seeing powerful PC configurations for years that are capable of moving GTA V in 4K format at 60 frames per second, but all that will also reach, finally, the world of consoles. That is what Playstation has confirmed in its official blog for Germany, where, reviewing the next games that are going to arrive, it has given some details of GTA V.

It is the most desired resolution with the ideal frame rate. It seems that strolling through the streets of Los Santos will now be more spectacular than ever, as PlayStation Germany has confirmed that the expanded and improved version of GTA V will arrive on PS5 with the possibility of playing at full resolution already 60 images per second. In any case, the text does not specify if ray tracing effects can be maintained at the same time, something that we imagine will force the rate of images per second to be lowered to 30 fps, in the same way that occurs with games like Ratchet & Clank: A Dimension Apart.

In any case, it will be fantastic news for many users, since driving through Los Santos at that resolution and with that rate of images per second is the dream of many. And it remains to be seen exactly what improvements Rockstar will include in the game on a graphical level. Obviously we will not see extreme improvements like those that the community of modders has applied in recent years in the PC version, but hopefully it will include effects and new textures that help improve the visual aspect of the game (the publication speaks of a “bold graphic update ”). We will see.

Although something more real without additions and based on the original graphic quality of the game would look like this:

Let’s see if hopefully we get something intermediate, don’t you think?

The need for a remastering

We have already talked a lot about the real need to launch an improved version (not to call it re-remastered) of GTA V. But if Rockstar manages to significantly improve the graphic aspect and, if it is also capable of expanding the campaign with some other great additional mission, there will be no doubt that GTA V deserves to put in all the necessary hours to enjoy its incredible history again.

When is GTA V expanded and improved released?

The exact release date of this new exclusive version of the new generation of consoles (PS5 and Xbox Series X and Series S) is scheduled for next November 11, so it will not be until then when we can play GTA at full resolution on the new consoles. 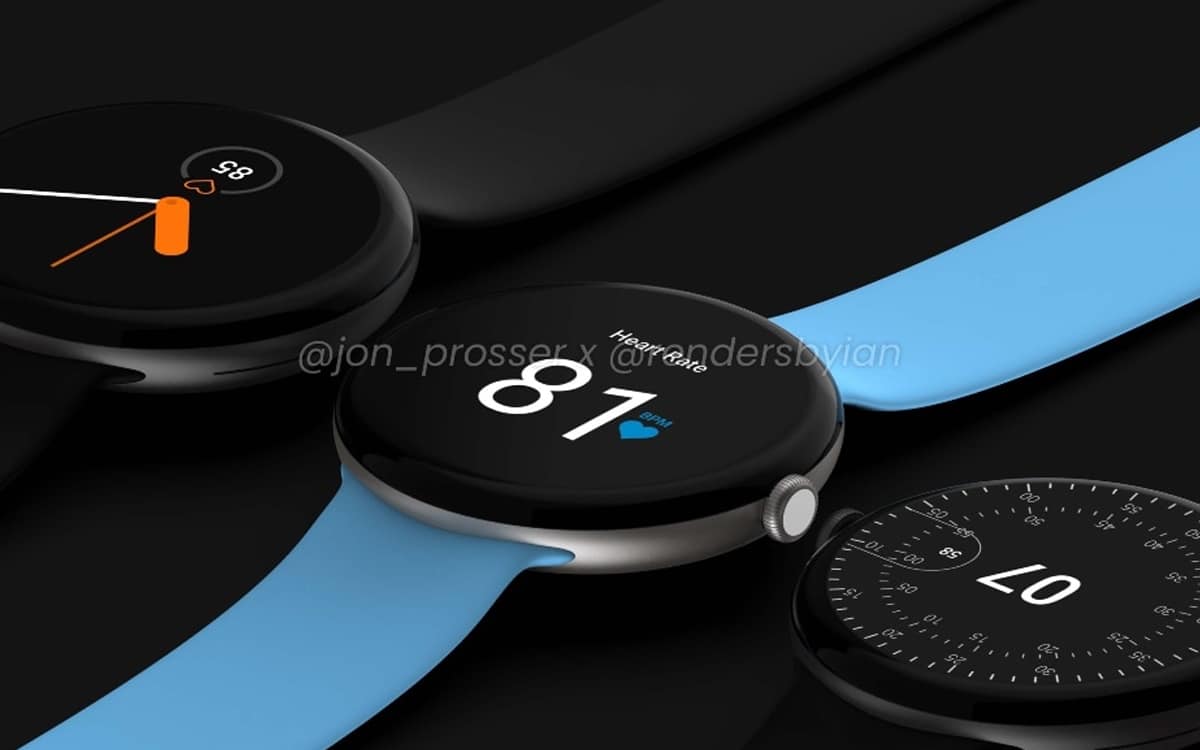 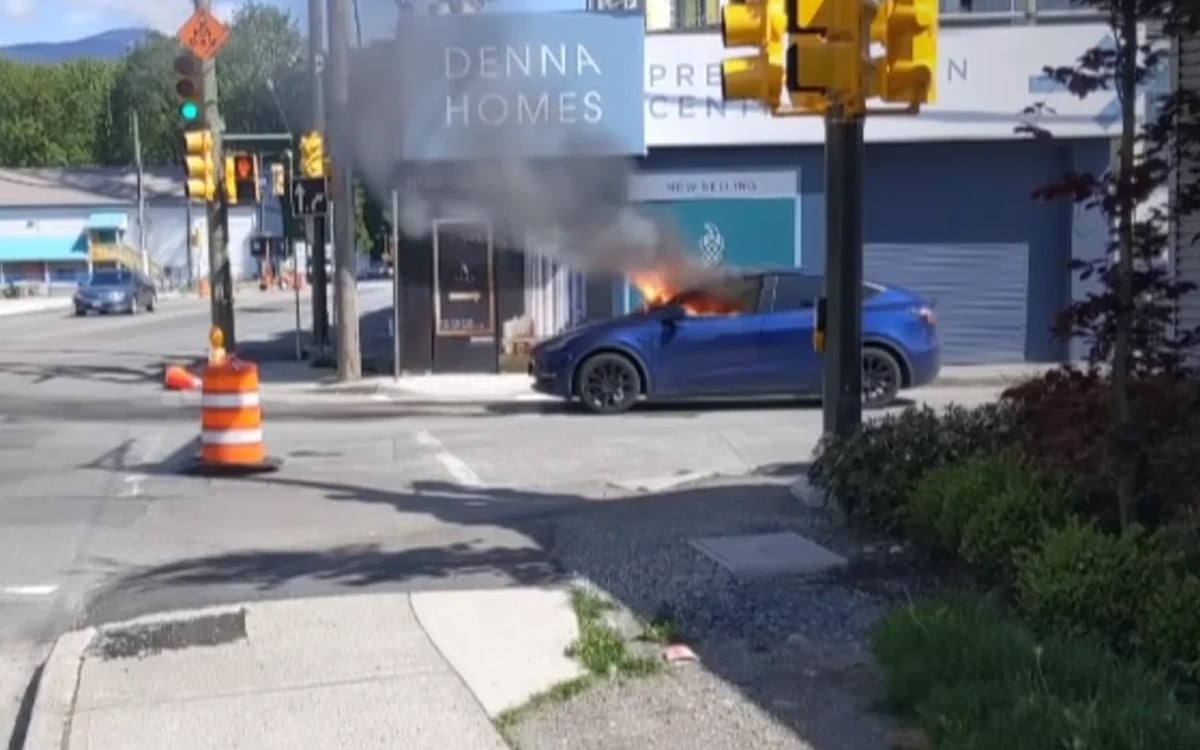 A Tesla Model Y catches fire in the middle of the road, the driver becomes trapped inside 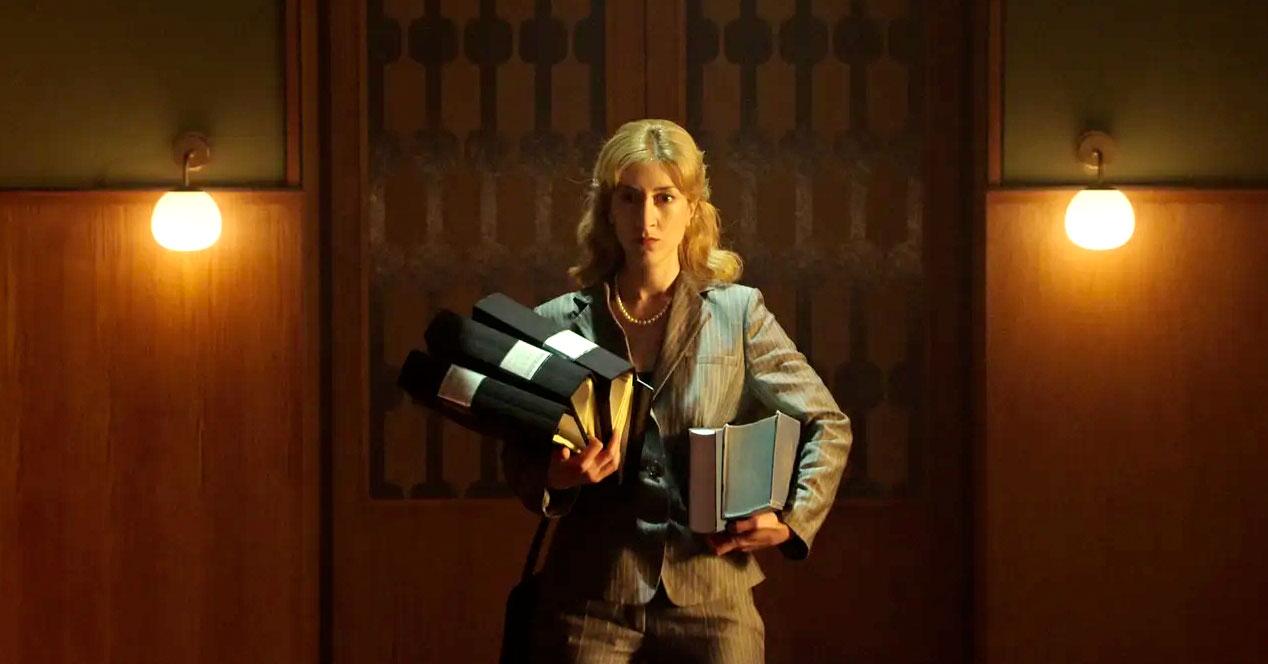 his next premiere is a series about the origin of Spotify 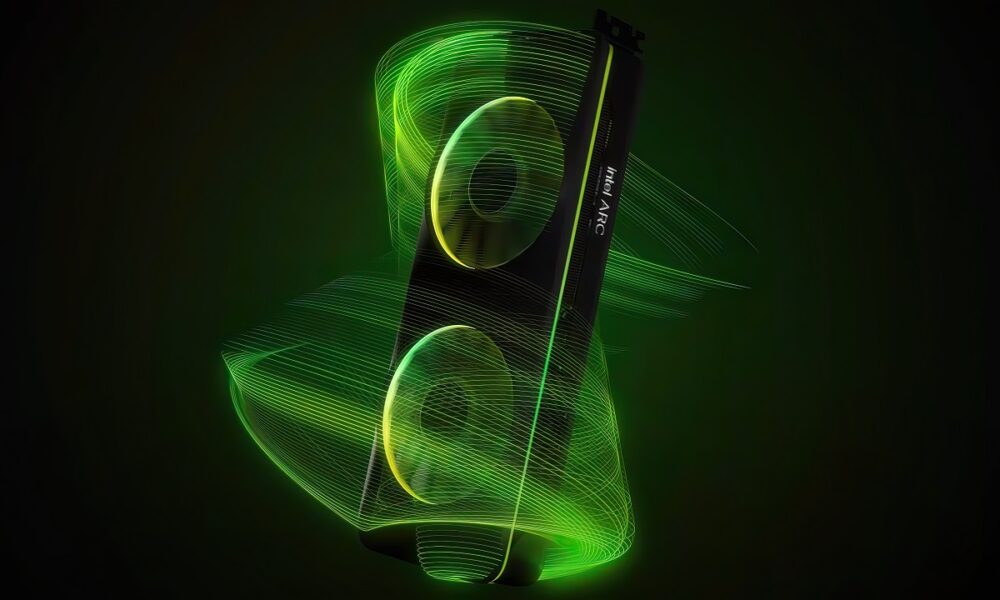