The price of Samsung’s Galaxy S22 (unofficial) have come to light and it is the little that we have left to know about the next smart phones that we expect the South Korean giant to present at the beginning of February.

After launching the Galaxy S21 FE 5G, Samsung is preparing to renew its top of the range. The new “S” series will come with three different models (base, Plus and Ultra) following the strategy of previous deliveries. We don’t expect them to vary significantly in design versus the S21s. The renders have been confirming a rectangular format with rounded edges, the same cut for the rear camera design and the front camera with the “Infinity-O” perforation, which would rule out the under-screen camera that will arrive in future generations.

Large diagonals are expected (especially in the Ultra model) close to 7 inches, OLED panels, frequencies of 120 Hz and the usual quality, of the best displays in the industry. In terms of cameras, there is talk of a new 50MP RGBW sensor, which together with new image enhancement technologies and AI processing would help achieve better performance especially in low light environments.

Where it was planned to offer a great novelty was in its internal hardware and in particular of the new Exynos 2200 SoCs with the Radeon GPU based on the RDNA 2 architecture and custom by AMD That should be a major performance advance. And we speak in the past because in the last few hours there have been rumors that these chips could be delayed and the company would have to continue betting on Qualcomm’s Snapdragon, the new Snapdragon 8 Gen 1.

Price of the Galaxy S22

There have been so many rumors received for these mobiles that little remains for us to know except what has been said about the SoC and the launch prices. According to the latest rumors, the official prices for the United States would be the following:

The price of the Galaxy S22 are significantly higher to those established for the launch of the S21, about $ 100 more. And if we believe the informant, the price increase is due to the global shortage of chips and the fact that Samsung is using Qualcomm engines “extensively” and less the aforementioned Exynos 2200. It is not known in which markets one or the other would be sold. 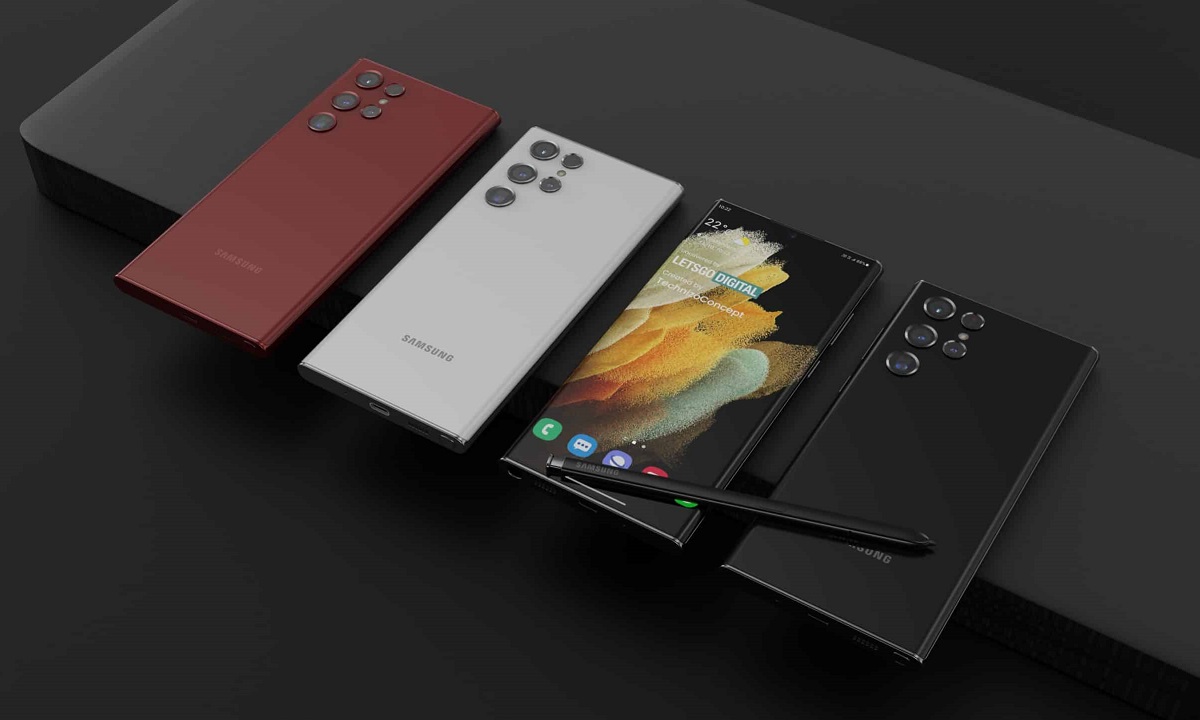 Samsung will offer different configurations depending on the model, LPDDR5X RAM of 8, 12 or 16 Gbytes, and internal storage of 128, 256 or 512 Gbytes. You can also choose several color finishes, rose gold, green, black, white or red. Soon we will know everything officially. Samsung is expected to present its new phones at a special event at the first week of February.

Galaxy Watch 5: Samsung would be working on a Pro model with a monstrous battery

Hubble is back in operation after another month of hiatus

Netflix will improve the accessibility of its catalog