This is where it comes in NordLocker, a Nord Security solution that is designed precisely to help companies and individuals to protect devices like Mac, iPad and iPhone in the digital environment. In fact, it has been this company that has carried out a recent study on this type of cyberattacks.

Spain is one of the most affected territories

There are cyber attacks of the ransomware type all over the world, but our country is one of those that is among the 10 who receive the most attacks according to the aforementioned NordLocker study, thus leaving this ranking of dubious honor:

Being in this ranking is something to take into account when implementing security systems in companies, especially since, unfortunately, the tendency to receive this type of attack is on the rise and more and more problems arise.

What are the dangers of these attacks?

The most worrying thing about these vulnerabilities is not only that they affect the performance of the computers themselves, since in the end it ends up being the least of it. The main problem is that the attacks are carried out for criminal purposes with the misappropriation of confidential data.

Ransomware attacks are ultimately a data hijacking which normally aims to obtain a bailout which is sometimes too high and therefore does not bring anything good. If you pay, you will make the criminals get away with it and you have paid an amount of money that is usually quite high. But if you ignore it, criminals could make your private information publicly disclosed. 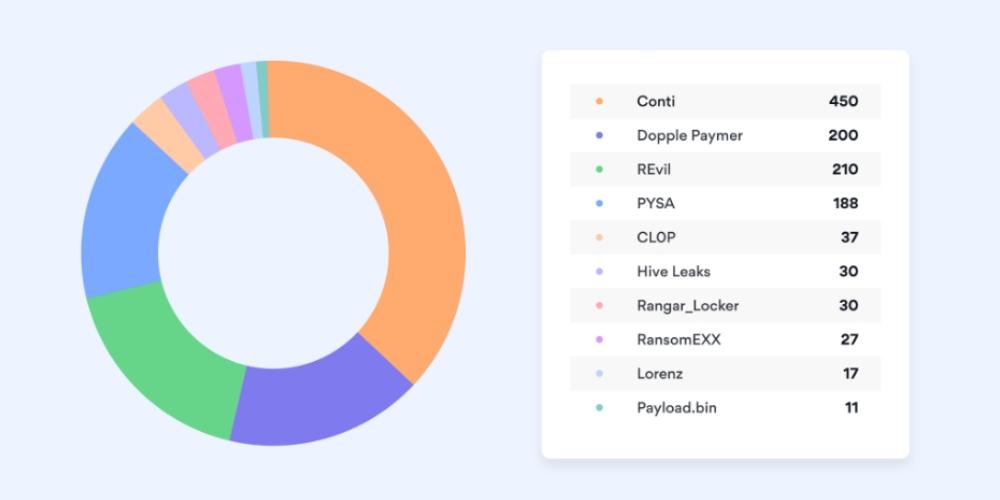 Information like data of suppliers, customers, workers, contracts, patents, business strategies … All this is highly sensitive information in companies and that is always usually collected under the data protection law or confidential contracts, but it is something that the organized gangs dedicated to carrying out this type of attacks completely skip.

What types of companies does it affect?

We can meet large companies such as MasMovil Ibercom, SA, one of the main communications companies in our country, but we also see it in other areas such as education with the example of the University of Cordoba. Taking into account the magnitude of such entities, it is more than evident that it is such a serious and relevant problem that even companies of this magnitude have exposed vulnerabilities.

Aiste Araminaite-Privore, NordLocker’s Product Manager, highlights the large amount of confidential information that are stored by countries like Spain based on their economy, coming from tourism, industry, agriculture and financial services. In fact, thanks to his analysis, he has been able to see first-hand how many companies they underestimate the danger of computer attacks in a totally misguided way because they do not understand their magnitude.

And it is that when a company is attacked they are usually opened court cases that end up becoming eternal. The already known and tedious bureaucratic procedures are followed by tremendously long processes that, unfortunately, often end up unsolved. Not because financial compensation cannot be obtained for the company, but because of the irreparable loss of data that the attack has generated. 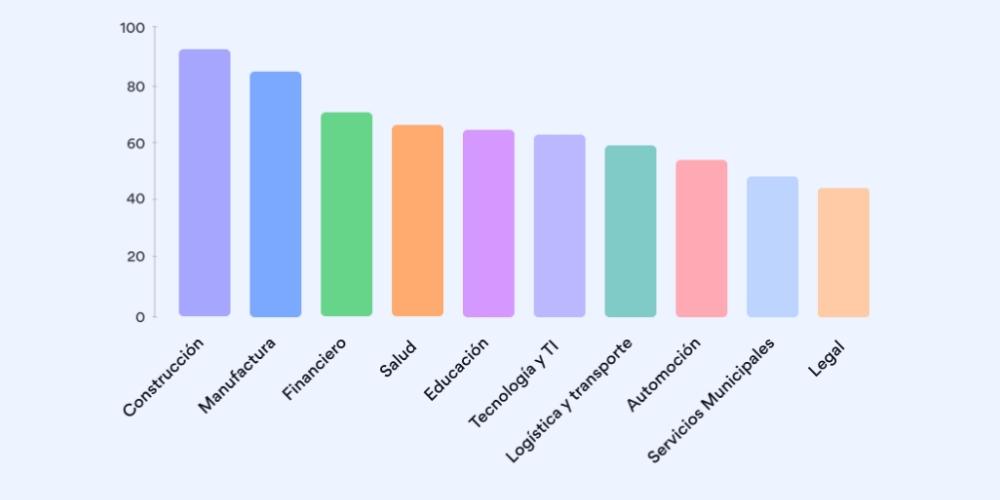 And do not believe that in the end the attacks on mega companies such as the ones we have discussed above are destined, since the NordLocker study also details the sectors most affected, with construction, manufacturing and finance as the main victims. All this without neglecting health, educational, technology, logistics, automotive companies and municipal and legal public services. As you can see, none of them are safe.

How can you protect your business

If you are an owner or manager of a company, as well as the person in charge of the IT department, this data is likely to worry you. And it is not for less, but luckily there are ways to prevent these attacks and make systems much more secure, always applying tips like these:

This recently created tool has been developed by the same team that has created NordVPN, one of the best VPN tools in recent years and that we have already told you about on more than one occasion in La Manzana Mordida. Therefore, the company behind it already has a proven reputation in the area of ​​cybersecurity.

NordLocker allows, among other things, offers a end-to-end file encryption from one side of the world to the other through a private cloud that has been created in order to implement full security for companies and individuals who wish to protect their systems. And, as with other Nord Security tools, it is available on iOS, iPadOS, and macOS, although you can also access it from Android and Windows. Therefore, it will be very useful regardless of the operating system you use in your company. It has some points to take into account, such as a simple and intuitive interface that, despite this, is loaded with security options with which protect your data from hacking, also preventing others from access confidential data both from your own employees and from the company system.

On the NordLocker website you can find more information, and you can even request a study of your situation to be carried out to adapt the tool to your personal or business circumstances. So if you want to keep your system safe and avoid problems like those mentioned above, we highly advise you to take this application into account.

Although it is true that at the business level it is where the use of protection tools such as NordLocker wins the most, we cannot ignore that the individual and private useit also requires security. In this regard, you should know that there is also a version of this program for these types of clients.

In addition to all advantages previously mentioned, the NordLocker service for individuals has other advantages such as being able to make use of 3 GB of storage completely free. Although it is true that in the end it is insufficient capacity for normal use, in the end it is an excellent way to test the application before hiring it permanently. They are already here! Apple launches the third public beta of iOS and iPadOS 16 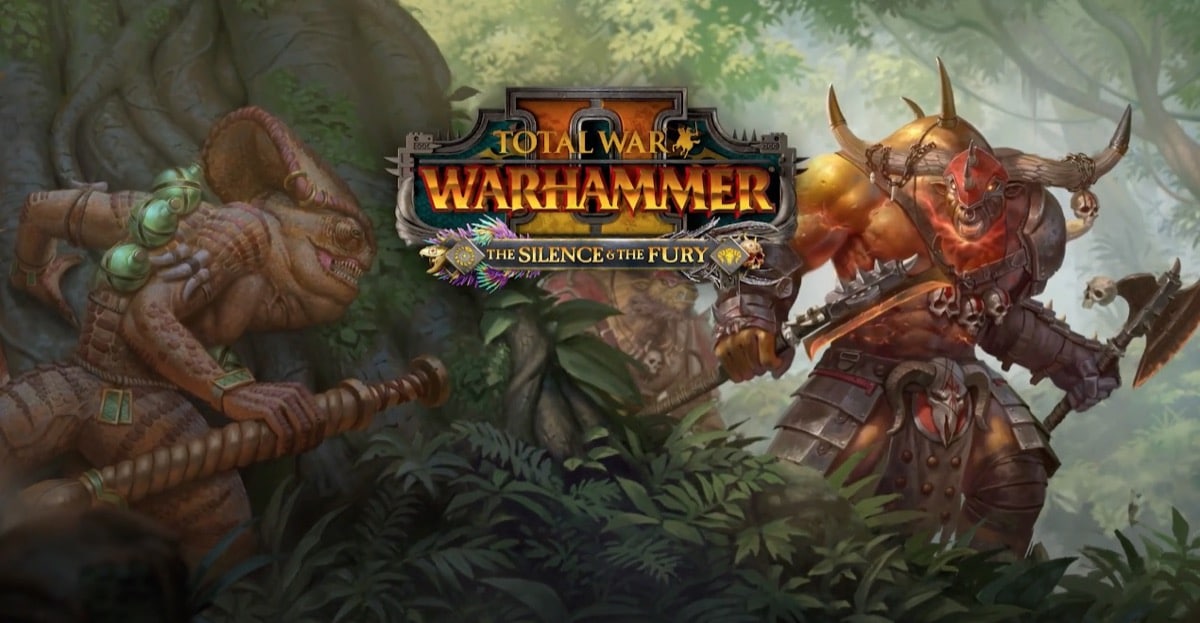