Without any noise and pathos, companies such as IKEA and Sonos decided to release a new version of the so-called bookshelf speaker called the second generation Symfonisk. First spotted by the Dutch authoritative publication Tweakers, the new model is equipped with a faster processor, more memory and boasts that it consumes less power in standby mode than its predecessor.

Moreover, the device also comes with a longer power cable, which will also be appreciated by some users who did not have the cable length of the first Symfonisk. But, be that as it may, if you look at the new generation new product next to its predecessor, then the most noticeable change here is the directly updated layout of the buttons, in which the volume controls are located next to each other, and not separated by the play / pause button, like this it was before. By the way, Sonos updates its speakers from time to time in exactly the same way to make them more “promising” and easier to use. 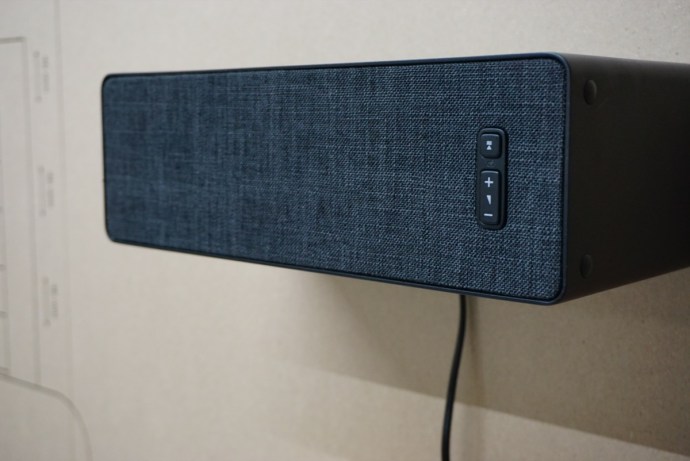 As an example, it should be mentioned that back in 2019, the brand updated the Sonos One device, adding support for Bluetooth LE, a new processor, and increased memory. Well, more recently, the company decided to modify its Sonos One SL, introducing a much more efficient wireless radio into it this time. One way or another, in the very case if you live or are temporarily in the Netherlands, then you can purchase a second generation bookshelf-column called Symfonisk for only 99 euros. The official price in dollars has not yet been disclosed by the company, just like when exactly the brand is going to launch the product on sale in other regions.

Facebook presents its results amid growing controversy over its policies

Google, General Motors and Intel to cancel their participation

UNESCO members sign an agreement for the health of AI