The best of the iPhone X, still in these times

Although 4 years in the technology industry could be enough to consider that a device has become obsolete, it is not the case of this mobile device. The iPhone X is still a phone to this day fully functional in many areas. Starting with one of the most important sections such as the aesthetic field and that is that its design not so far behind the new ones.

Both its form factor and construction materials, OLED display and even the controversial notch They keep it modern. And it is that if you compare the iPhone X with the iPhone 13, despite having more than obvious differences, it is not really such a big change as to consider that the former has been outdated.

Neither in performance left behind. And yes, it is slower than the most recent ones of course, but this is not an exaggerated difference either. The device opens apps quickly, navigates the system smoothly and executes all kinds of tasks without difficulty. In fact, this is what will allow you keep updating for a few more years.

We feel bad about putting the section on cameras along with the most negative aspects, since this is still a mobile more than suitable for obtaining excellent photographic and video results. However, when comparing the cameras of the iPhone X and iPhone 13, we do find that in the end the latter is further behind.

Modalities such as Night Mode, Deep Fusion or the spectacular Cinema Mode for video are shortcomings that the iPhone X has because they are functions implemented later. Therefore, despite not performing poorly in these sections, they are elements that are missing and for which perhaps the most demanding could be thinking of changing to a more recent model. In the area of ​​the batteryOne of the keys to any smartphone, the iPhone X falls short. In its day, despite being one of the best performers within Apple’s own ecosystem, it was already below the competition. Today, added to the evident deterioration over the years, it offers too little autonomy. Now, a battery change could make it rise from its ashes and once again be an approved phone in this section.

Also the hardware and more specifically the absence of neural motor prevents it from being able to execute some actions such as Live Text, a function introduced in iOS 15 and with which to detect and work with text from images. This is only in iPhone XS and later, being totally absent in this iPhone X. We do not know the future, but it is likely that over time there will be more functions that this one cannot support.

To summarize, tell you that if you are a carrier of an iPhone X, you can rest easy. Changing to a more recent model will always give you a better experience and you will notice more than obvious changes, but if you do not intend to do so, you will save good money and you will continue to have a fully functional device. And, luckily, it will continue to be that way for a few more years. 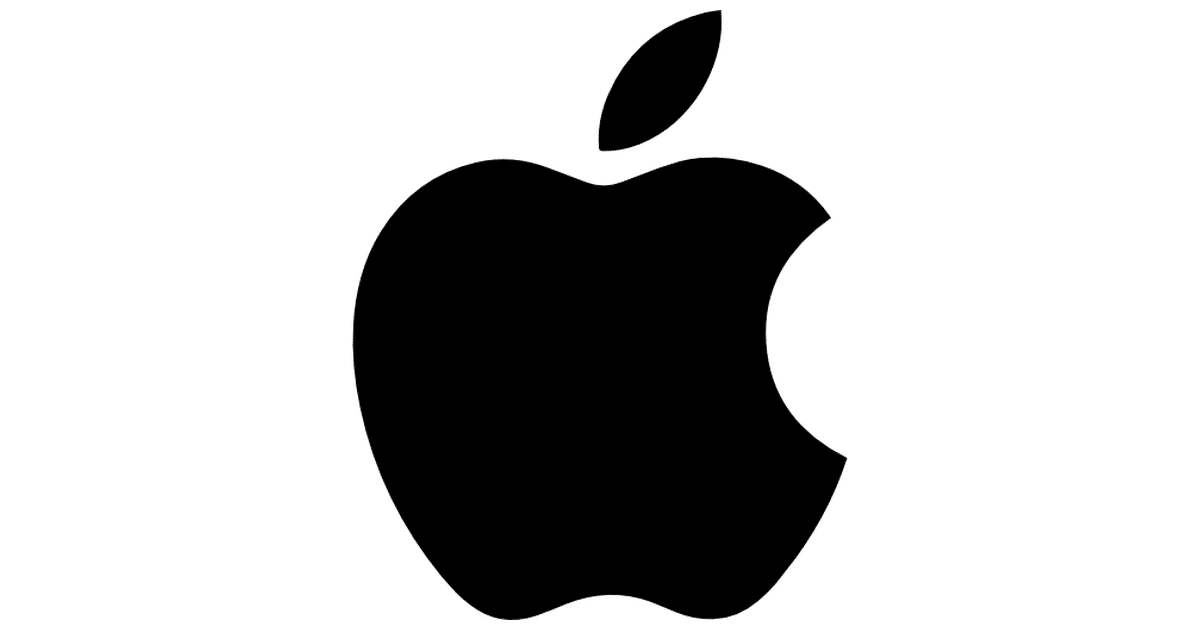 Apple to report its best financial results ever 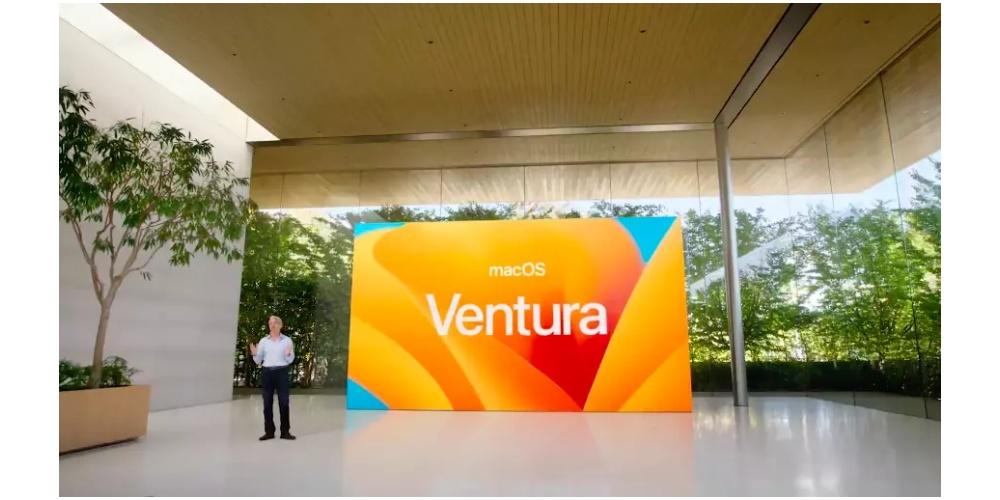 How to activate and use the new Visual Organizer on Mac 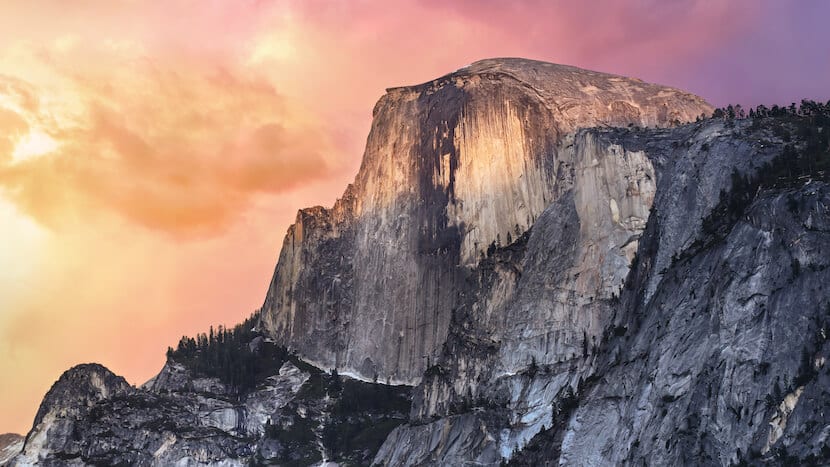 The best mountain wallpapers for Mac

Study with the pomodoro technique thanks to these apps on iPhone