A few weeks ago, we learned about the new glasses from Microsoft Corp that have been used by US soldiers and also the amalgamation of errors that have taken place. And it is that. in the last field test they carried out, the military had some physical discomfort that mainly affected vision. Among the main symptoms: visual fatigue, headaches, nausea, among others.

According to a report by Test and Evaluation Operations Director Nickolas Guertin, more than 80% of the soldiers presented discomfort. Such discomfort in US soldiers manifested when they had been wearing Microsoft’s HoloLens glasses for less than three hours. He also disclosed that the system continues to have certain fundamental errors.

The aforementioned report has a total of 79 pages and has been released this month. And not before, since the army had classified it as “controlled unclassified information”, so that it would not be distributed publicly.

Despite the failures and consequent physical discomforts suffered by US soldiers, there is still hope with Microsoft’s HoloLens glasses. Nickolas Guertin has advised the military to pay primary attention to improvements before the goggles are widely marketed.

This is very important, since physical discomfort in users must be greatly reduced. In addition to this, he also added that the glasses need certain improvements in key areas to make them more reliable. These include low-light sensors, field of view, screen clarity, and other very essential features.

It’s not all bad for Microsoft’s military glasses

Not everything is lost. The latest model has presented improvements in punctual metrics. Among these improvements, a shorter mean time between errors was achieved, which makes the system inoperative. In addition to this, soldiers and leaders expressed that they achieved improvements in navigation.

Also got a improvement in the coordination of movements of the units, as explained by Guertin. Microsoft’s Integrated Visual Augmentation System (IVAS) is expected to integrate a forward-looking display for US ground forces. All this will allow commanders to have information through a viewer that they will have in front of their faces, in addition to night vision.

These results of the tests that will be carried out will be observed by the legislators. In the meantime, they will decide whether or not to approve the $424 million the US military planned to spend this year.. It is important to mention that the leaders and soldiers expressed that Microsoft’s military glasses will not increase the ability to fulfill their tasks.

Microsoft, who did not receive a copy of the results obtained in the tests, has not been slow to show its opinion on the matter. The company has commented that their close relationship or collaboration with the army has allowed them to advance in the construction and rapid modification of glasses. This will make them provide soldiers with much greater security and efficiency. For now, work continues on the initial production of such devices. 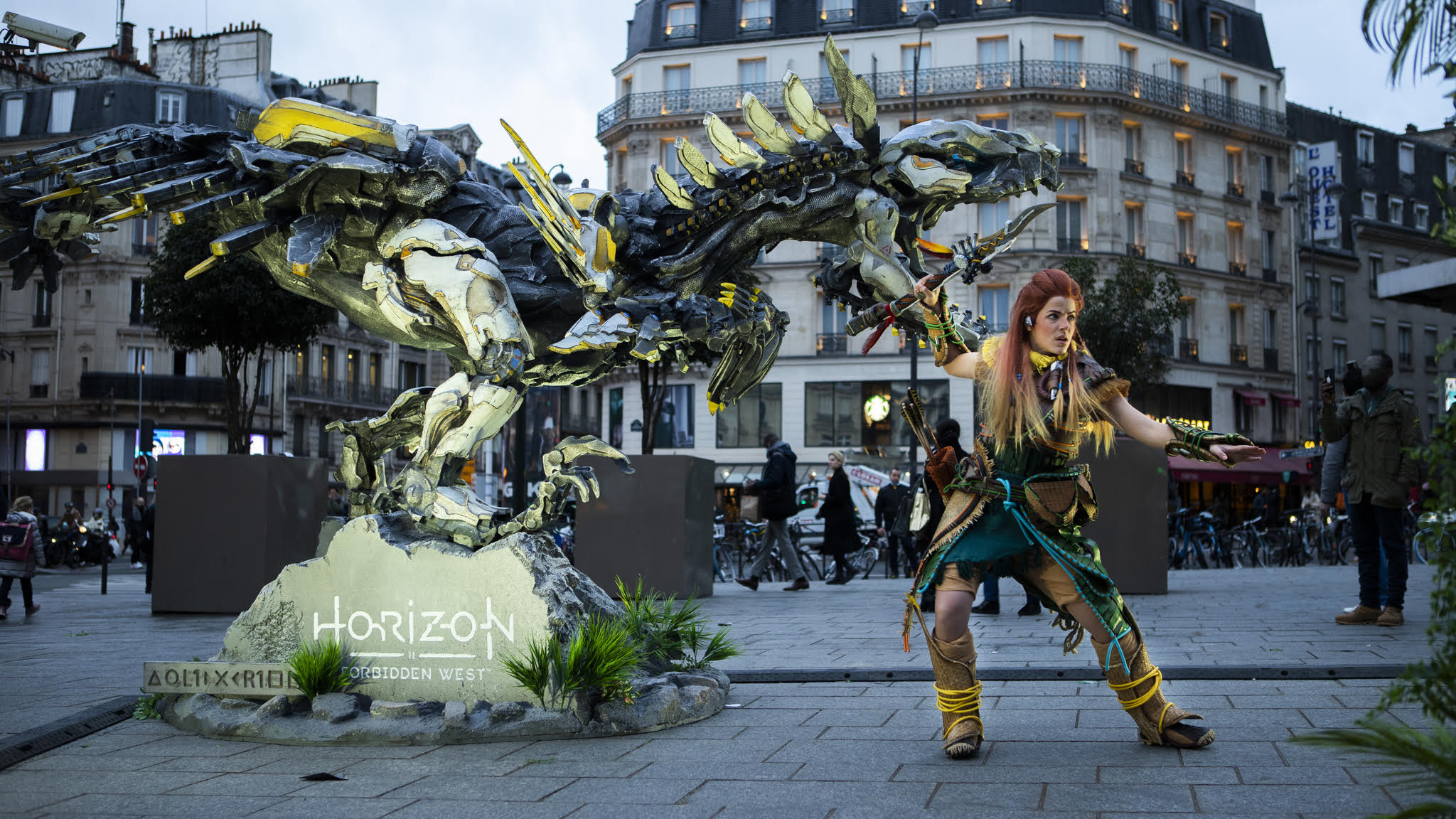 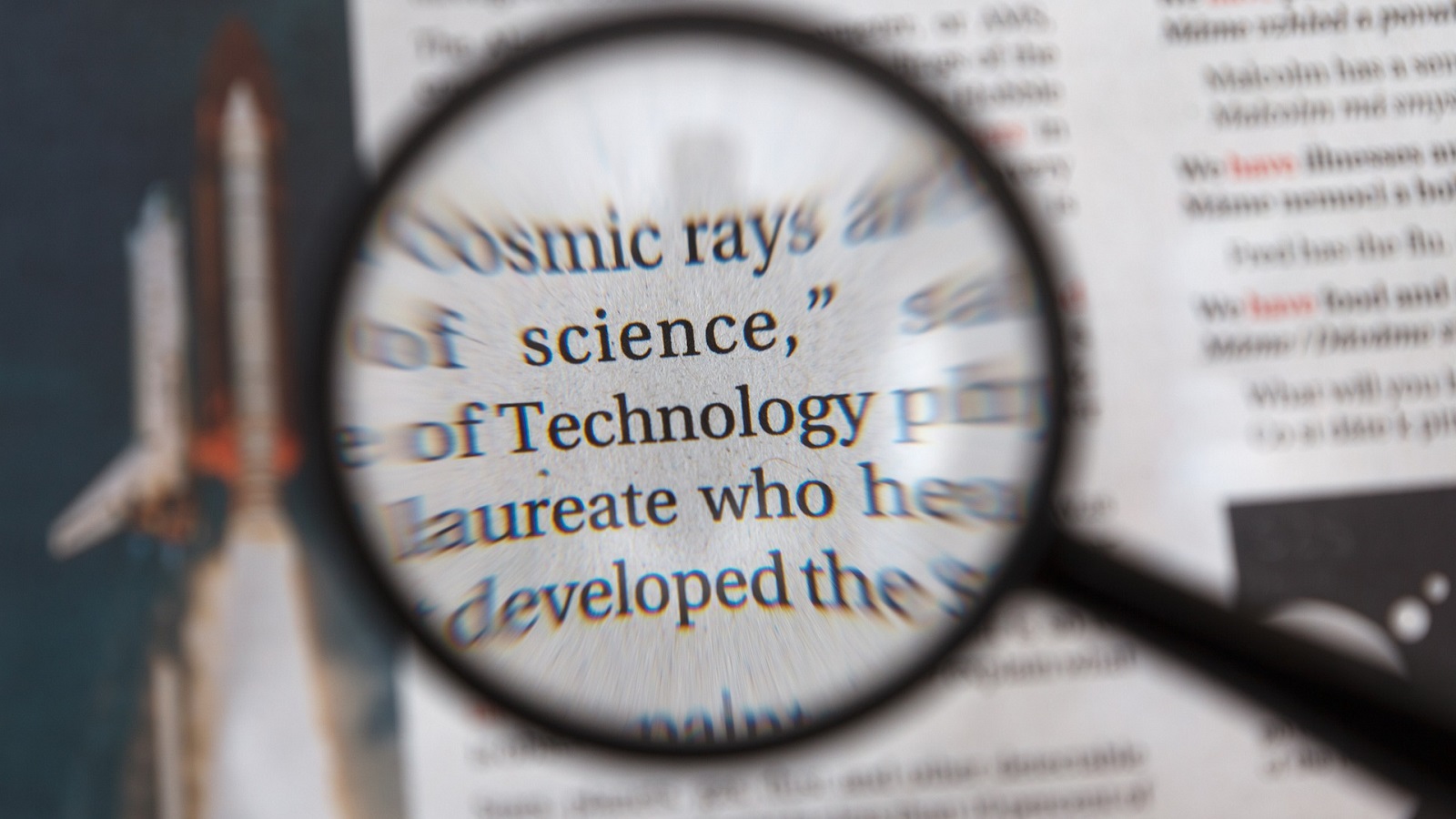 Only 30% of Spanish SMEs are present on the Internet: find out how they do it! 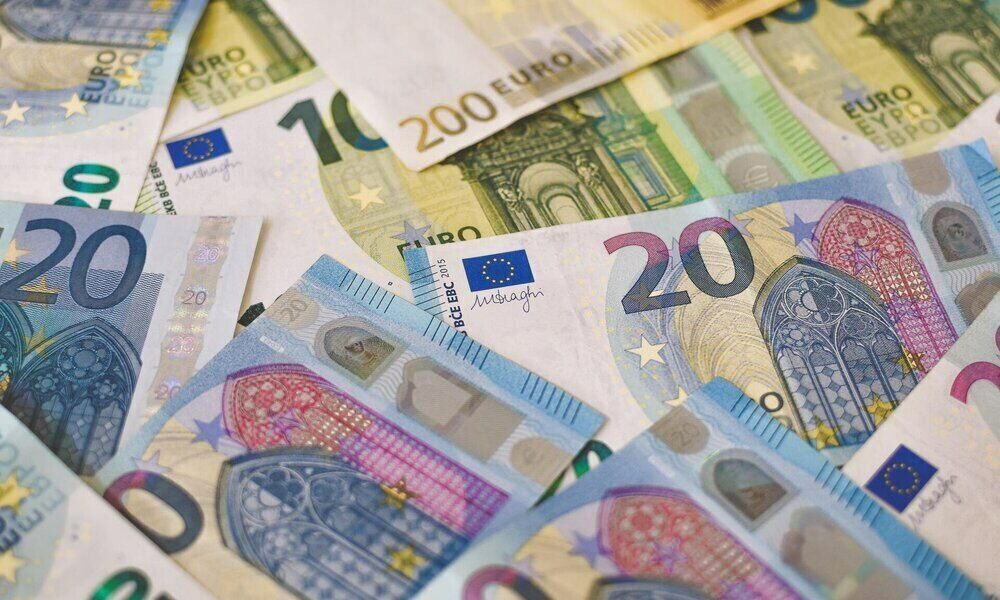 Investment in technology in Europe will grow by 4% in 2022