Microsoft wants to promote as much as possible the use of Windows 11Although its latest operating system has a series of limitations implemented as requirements that prevent many from using it officially.

However, the company insists on its commitment and has published a Out-of-Band Update for Windows 10, KB5020683to “improve the out of the box (OOBE) experience” in versions 2004, 20H2, 21H1, 21H2 and 22H2 in their Home and Professional editions, in addition to providing “eligible devices with the option to upgrade to Windows 11 as part of the OOBE process. This update will be available only when an OOBE update is installed.”

As we can see, the Redmond giant is aware of the limitations it has implemented in Windows 11, to which is added the fact that KB5020683 has only reached the Home and Professional editions of Windows 10. When referring to “eligible devices ”, it is obvious that it refers to those that have features like TPM 2 at the motherboard level, which are required to run Windows 11 on a computer at least officially.

The use of features like TPM 2 by Windows 11 is an attempt by Microsoft to improve system security using mechanisms that have been implemented in motherboards over the years, especially since consolidation. from UEFI. This policy has led some voices to accuse the corporation of carrying out planned obsolescence practices (or rather forced obsolescence) to force people to buy new equipment when the ones they have are capable of more than enough compliance in terms of of power. Here the most famous case is the recommendation to buy a new PC as the best way to upgrade from Windows 8.1 to Windows 11.

On the other hand, and although Microsoft is taking all the sticks, in Linux the use of TPM 2 is also being promoted as a way to strengthen security, although in the open source system, at least for now, it is only a recommendation and not an imposition. 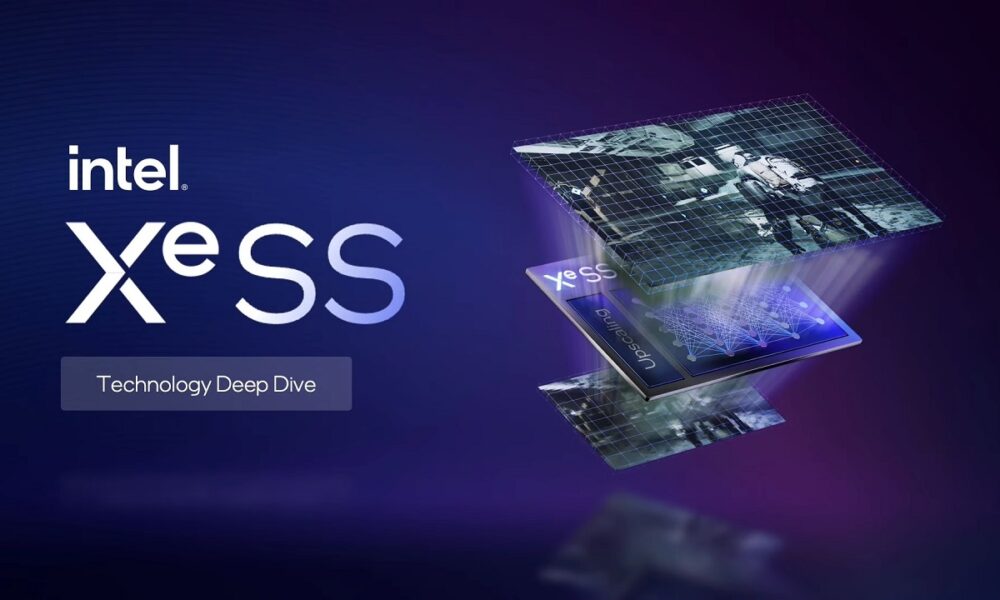 Intel XeSS promises to double the performance, these will be the first compatible games How to start reading Hawkeye comics

How we would like the new Maniac Mansion to be