When Reed Hasting said that the streaming service at his command had gaming as one of its main focuses going forward, he wasn’t kidding. THE Netflix Games has just announced the arrival of 2 new titles to its play catalog in March.

Available to Android or iOS (iPhone) mobile users without ads or paying extra fees, Netflix Games seeks to bring more value – and interactive fun – to the subscription to the movie and series streaming platform.

After announcing several new games in recent months, Netflix Games’ March debuts list is possibly the most eclectic on the platform, with options for all tastes, ranging from casual gaming to immersive or socially inspired titles.

While This Is A True Story (Frosty Pop) and Shatter Remastered (Pik Pok) are now available for download since at 2pm this Tuesday (22)a third game is slated to arrive very soon, but no date has yet been set: Into the Dead 2: No Exit.

This Is A True Story

In collaboration with Charity: Water, an NGO that brings clean water to people in developing countries, Frosty Pop created this narrative game to tell the true story of an African woman’s daily struggle to get water for her family. This RPG features hand-painted landscapes, which players can explore as they brave windstorms and poachers, as well as befriend a goat. 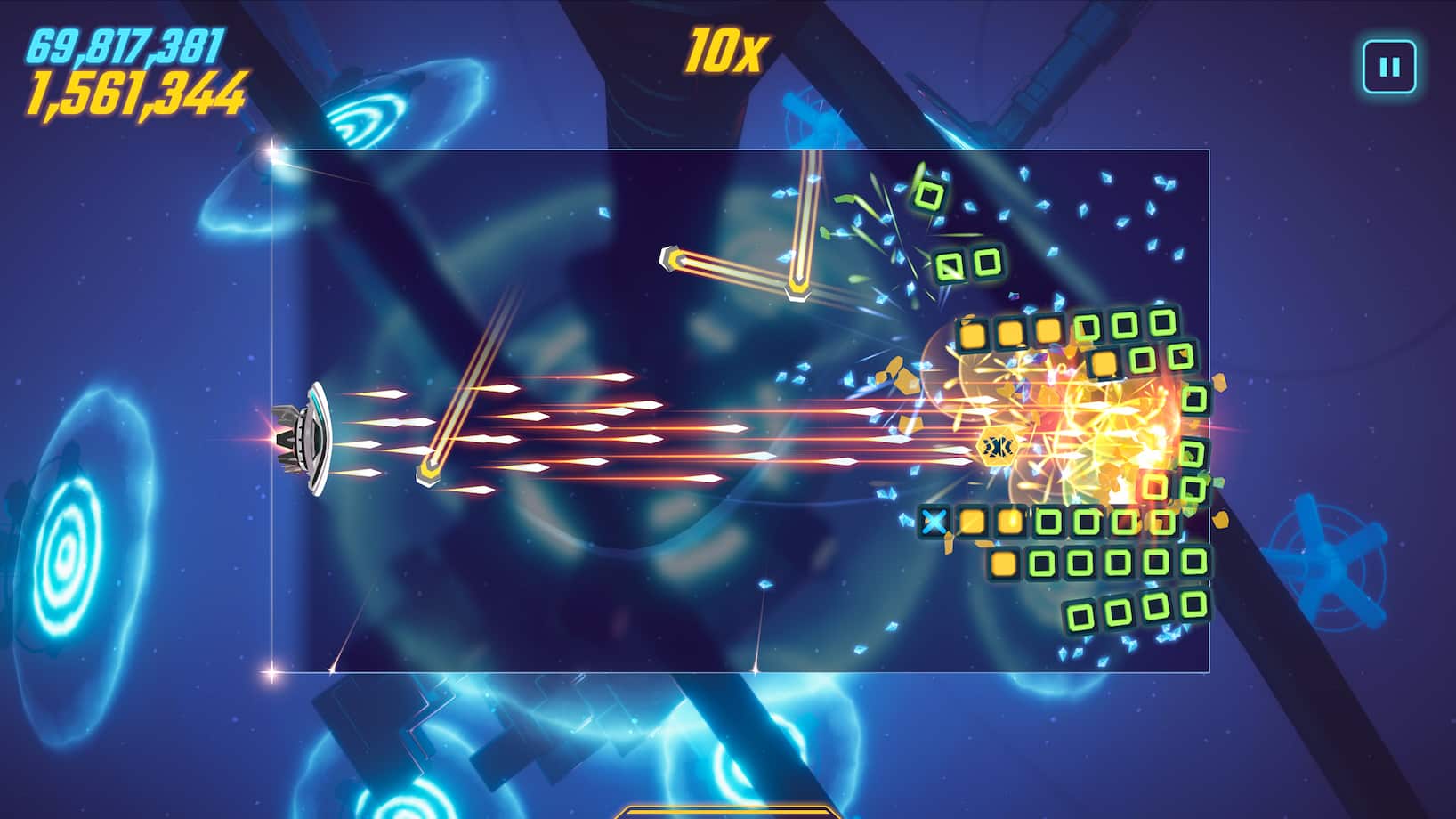 This is an updated version of Shatter, Sidhe’s award-winning game released on Playstation 3 in 2009. Shatter Remastered features dozens of unique physics-defying levels with incredible powers and attacks that are easy to learn but hard to master. This updated and mobile-optimized version includes global leaderboards so you can compare your scores with the best players in the world.

Into the Dead 2: No Exit 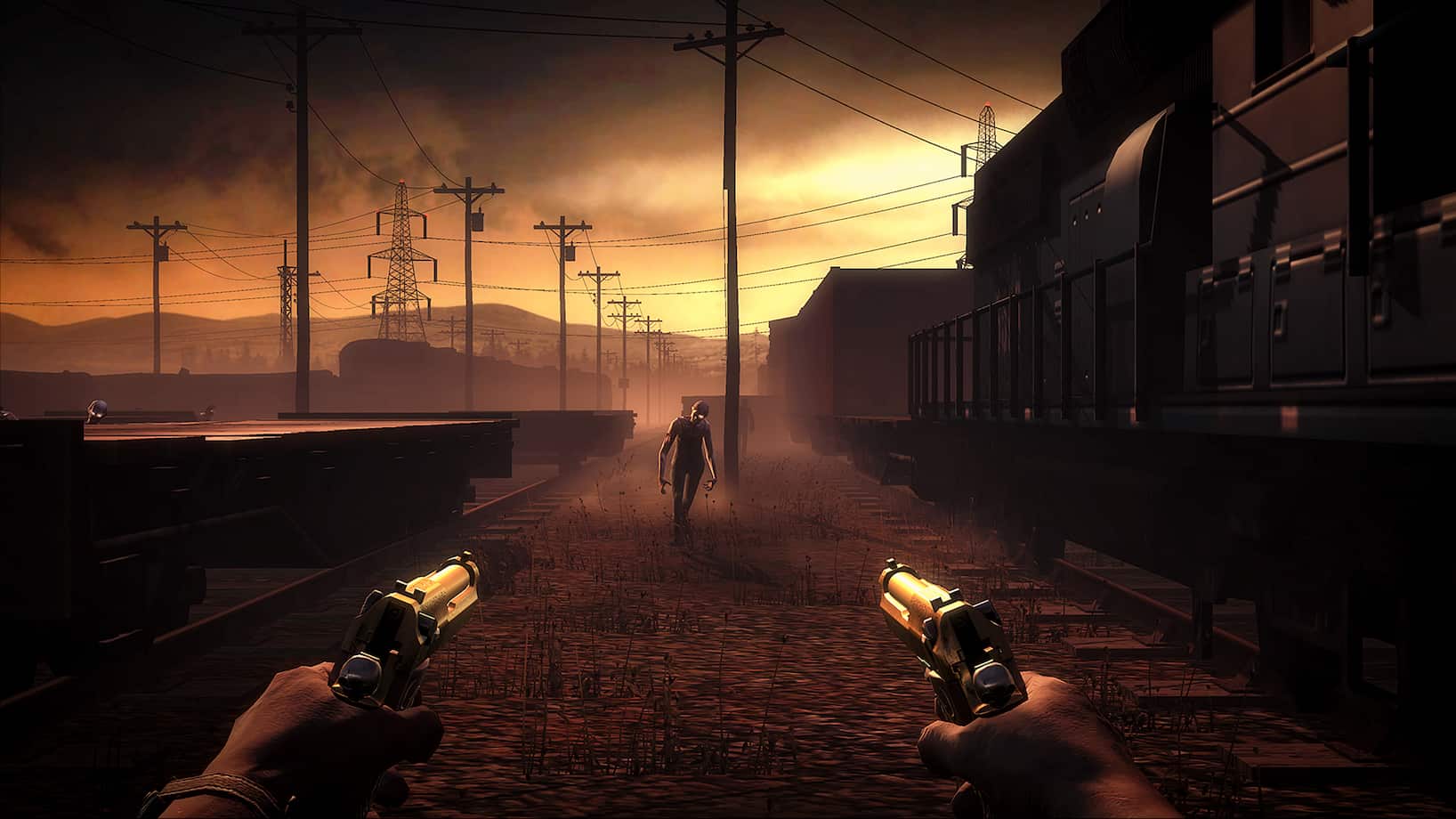 A direct sequel to Into the Dead, the game asks you to evade zombie threats as you traverse treacherous territories. The game has several action-packed chapters, dozens of levels (like oil fields and military bases) and hundreds of challenges (like burning forests and frozen mountains). In addition, you can unlock and upgrade melee weapons, firearms, explosives, and more.

Best friends: 9 out of 10 Brazilians bought online games during the pandemic

April and May, the months of ‘digital payments’ in MuyPymes