After falling in love with many generations, the animated series of the best-known creatures in the world of video games return in real format to give life to a new series of which for now we only know that it has begun to take its first steps. Without details of the plot and much less of when it will be available, the only thing that the sources of the leak have detailed is that it seems that the writer and executive producer of the series will be Joe henderson, known for being the co-creator and CEO of the hit series Lucifer, now in its sixth and final season on the service.

The Pokémon world continues to expand 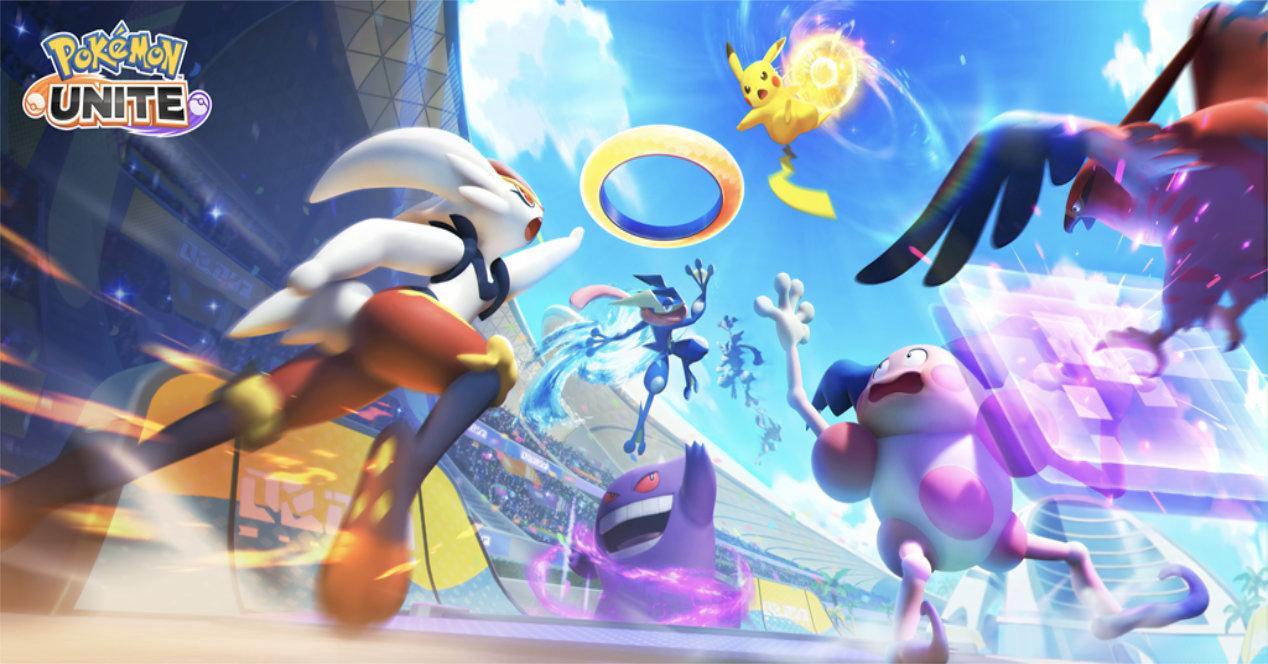 The news comes to confirm that Netflix is ​​still very interested in everything related to video games, especially Pokémon, since it would be a new video game series that it would add to its catalog, following in the footsteps of Pokémon Travel, Pokémon Mewtwo Strikes Back, or Pokémon Indigo League among other productions that can currently be found in the Netflix catalog. 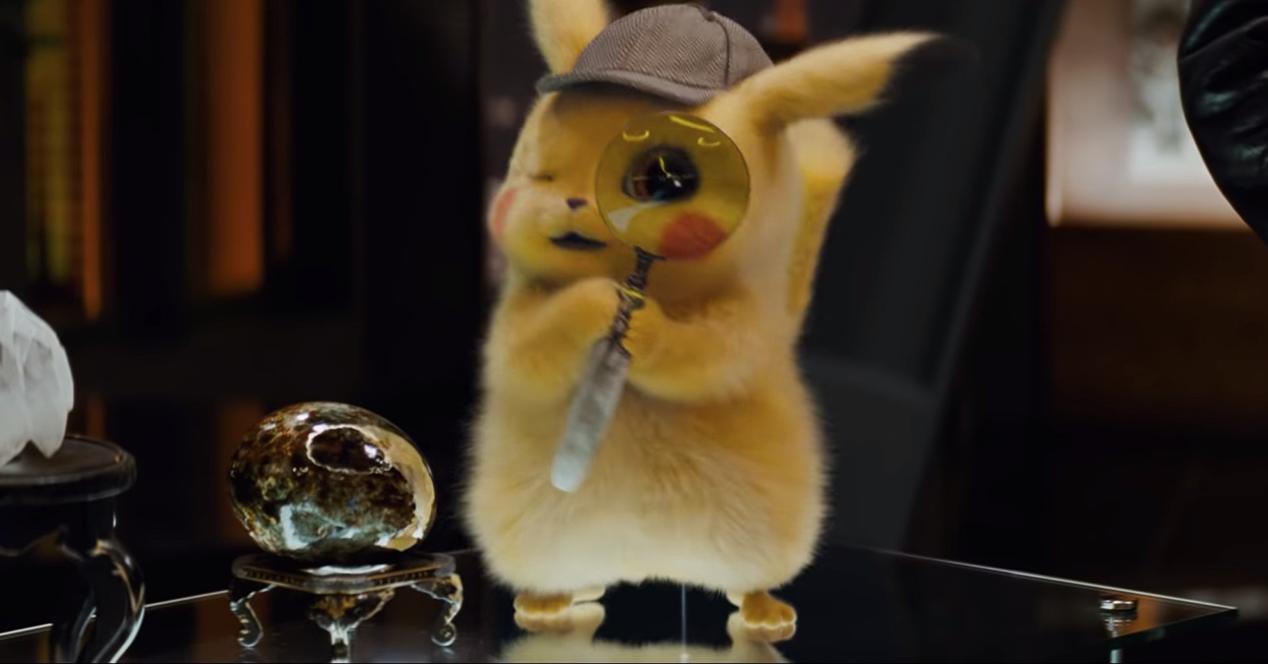 The information also details that this new series seems to be designed to be produced in a style similar to that shown in the film. Detective Pikachu, where Ryan Reynolds voiced Pikachu in a visually striking film that hit the big screen in 2019.

This film had a cost of about 150 million dollars and managed to raise 430 million dollars at the box office around the world, so it is quite proven that the Pokémon phenomenon is a more than safe bet whatever you do. We’ll see if Netflix hits the key again and turns its new creation into a social phenomenon.

The bet on video games 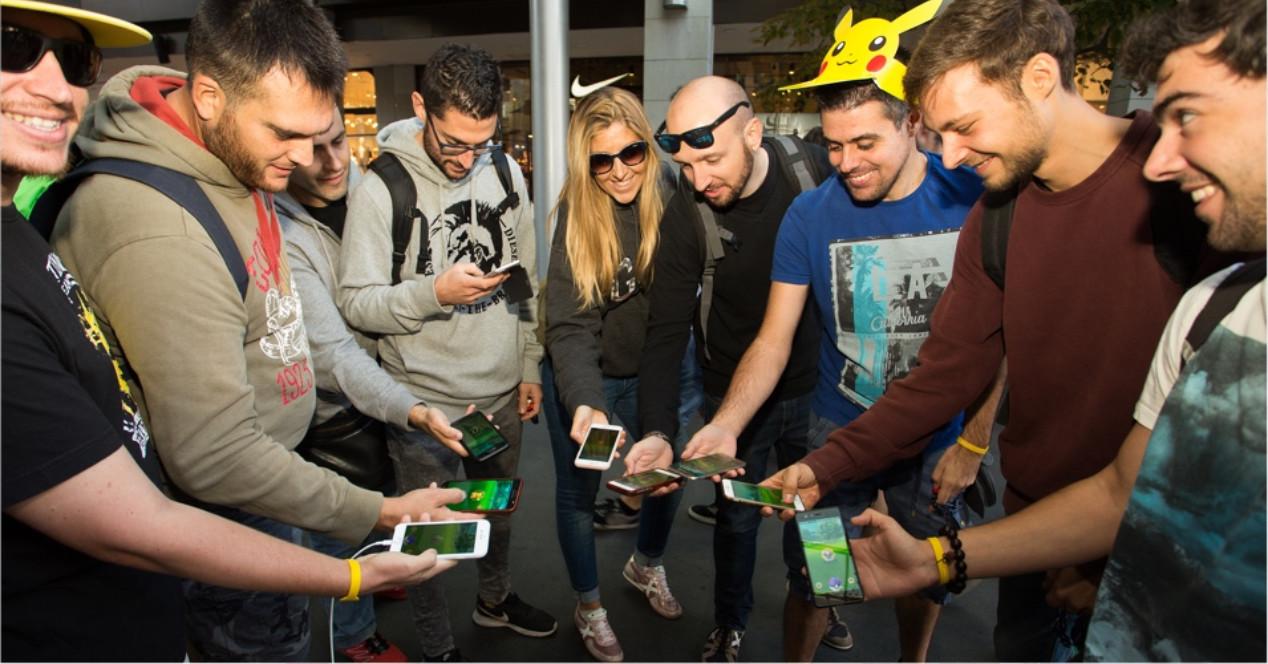 In recent months we are seeing a very geeky Netflix bet focused on video games. There was talk of the original series inspired by FarCry Y Splinter cell, and previously we had already seen other live action productions based on anime like Death note in 2017. This new Henderson creation is sure to attract a lot of attention, so we are looking forward to the first trailer that will serve to give us an idea of ​​what awaits us.

Do you think we’ll see Ryan Reynolds playing Pikachu again? Pikachu’s sarcastic attitude in the movie might not convince many, but after his work on Detective Pikachu he has deserved it, don’t you think?

How to remove the weather widget from the Windows 10 taskbar

What are the most common versions of Android on smartphones?