A couple of days ago Netflix launched its own video game service, although in the first instance it was only available for Android operating systems, so many users with iOS devices were waiting for official information on when it would be available on their operating system.

Finally, today November 10, this new service has officially reached iPhone and other Apple devices through the App Store, to download the games you just have to access the application store and search for them, once they have been downloaded you have to log in Netflix to be able to start them.

Another option to download these games is through the Netflix appAs soon as we start it, a message from the App store will appear so that we can download them directly, in any case we will be asked to log in to play.

What video games are available?

At the moment, at the moment all video games are free, the only thing that is required is to have an active Netflix session, in addition all these video games are already verified by apple so they meet all the requirements of the App Store in terms of security and functionality.

Although the number of games is limited, it is expected that more will arrive in the future thanks to the fact that Netflix bought the developer Night School Studio, said company has created video games such as Oxenfree released in 2016 for iOS, Android, consoles like Xbox One, Playstation and even Windows and OS X.

The Netflix platform, despite having recently raised its prices, seeks to offer these video games as an extra for all the people who pay for it on a monthly basis in addition to venturing into the gaming market and even find a new audience. 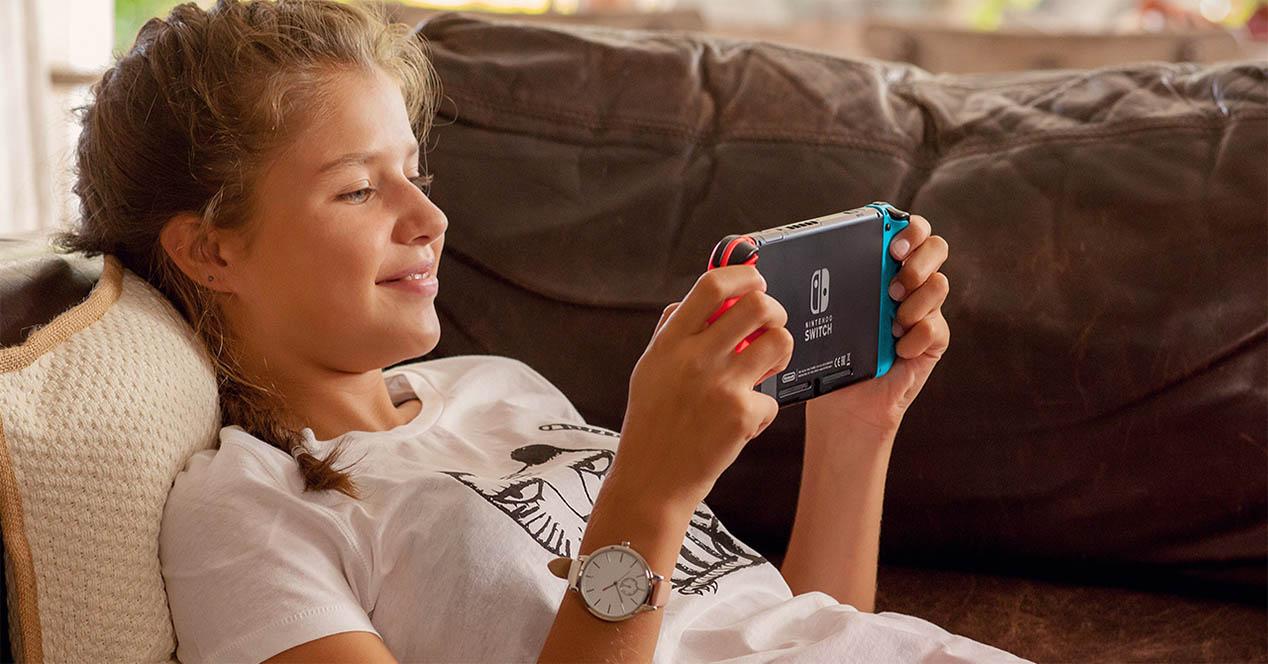 Why is OnlyFans going to ban explicit sexual content on its network?

The Batman, the return of the tormented superhero