Intel’s Next Unit of Computing series of minicomputers will soon celebrate its first ten years on the market and from the first small 4 x 4-inch box it has continued to improve until it has become the benchmark in a segment that we like for its capacity of offer a lot in a small space and its versatility for use in consumer desks, offices, or living rooms for home theater.

The next will be NUC Studio 12, according to the Chinese media chiphell, which has had the opportunity to analyze it in depth. Codenamed ‘Wall Street Canyon’, its number refers to the processing platform it will use, the Alder Lakes. It will support 28-watt Intel processors and will ship for consumer as well as business where they will be able to choose vPro versions.

The listing includes half a dozen models up to a Core i7 12 core16 threads and integrated Intel Iris Xe graphics:

As usual, the new NUC Studio 12 (and NUC Studio 12 Pro) will have a tremendously contained size of just over 11cm and will be sold in two versions depending on its height. New to the chassis will be a top cover with support for Qi wireless charging, allowing you to charge a smartphone or other mobile device simply by placing it on top.

Under the hood there are two SODIMM slots with support for RAM memory DDR4-3200 of at least 64 Gbytes of total capacity. An M.2 2280 to PCIe 4.0 x4 slot will allow you to connect a solid state drive, while the taller drive will add a 2.5-inch bay for more storage capacity based on hard drives or SSDs connected to the SATA interface. . 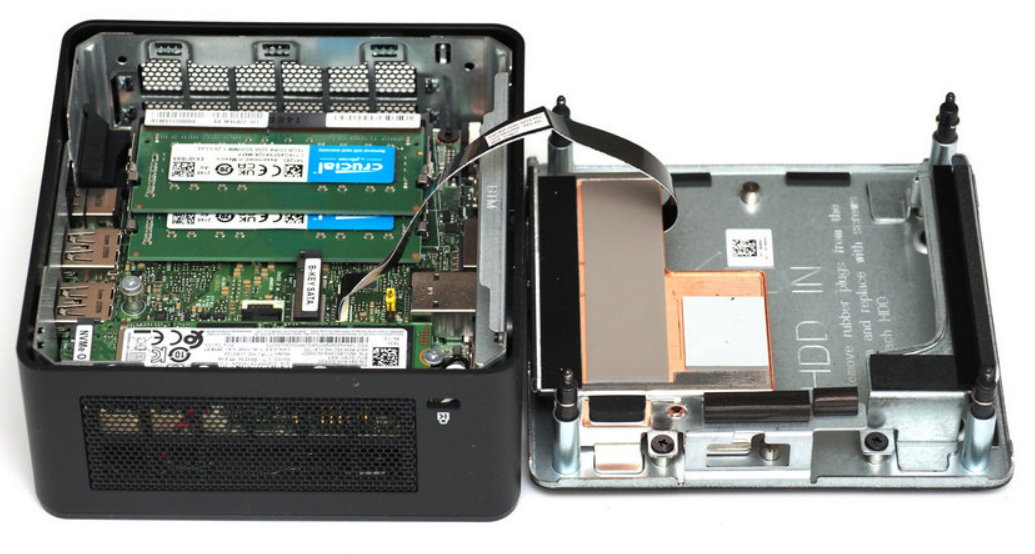 His connectivity as usual it will be very complete with: 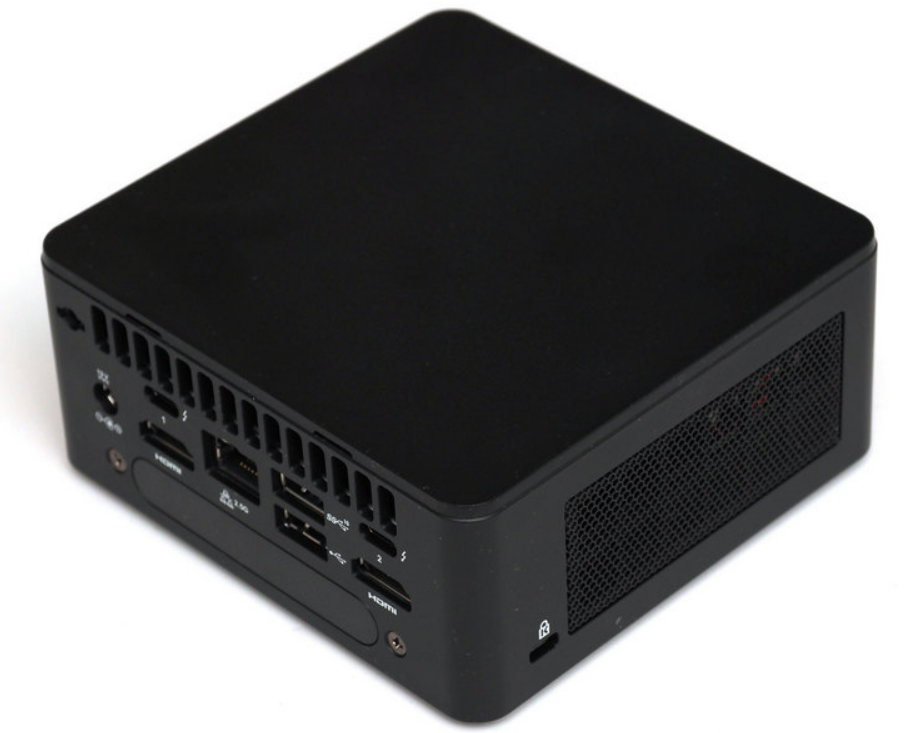 They say from the Chinese media that the new NUC will not only offer better performance than models with eleventh generation processors and earlier, but that it will be more efficient and that the improved cooling system will also make the fan emit less noise.

There is no known availability or price of these NUC Studio 12, which will be marketed in consumer versions and also for companies with prominence for vPro processors with added hardware management and security features. Very good looking to celebrate the tenth anniversary of these NUC that mark ground in the segment of mini computers, although they are not the only ones that can be purchased in an offer that is expanding more and more.

Gran Turismo 7 receives 1.7/10 on Metacritic, the worst in history for a PS5 exclusive