Like every week we bring you all the premieres of Netflix, Amazon Prime Video, Apple TV +, HBO, Movistar +, Disney + and Filmin for this week. Series, movies and documentaries that land on the platform so you can enjoy all kinds of content.

And it is that series like The Principles of Pleasure will be the great novelties that are going to arrive in the form of Netflix, Amazon Prime Video, Apple TV +, HBO, Movistar +, Disney + and Filmin premieres for this week, so do not miss all the news that reach the big platforms.

You may also be interested in: Netflix plays it by preventing account sharing without paying, but it has its reasons for it

Netflix releases of the week

Among all the series, movies and documentaries that arrive on Netflix this month, we recommend you watch 800 meters, a three-episode docuseries about the investigation that took place after the terrorist attacks perpetrated on August 17, 2017 in Barcelona and Cambrils.

This docusery refers to the first attack carried out from the Plaza de Catalunya to the Joan Miró mosaic, passing through the second attack in Cambrils in which six people were run over. 200 hours of footage including over 80 hours of interviews to create a documentary you shouldn’t miss.

Series coming to Netflix this week

Movies Coming to Netflix This Week

HBO Max releases of the week

Among the premieres of the week we cannot ignore One Perfect Shot, available on HBO Max and where you will enjoy a documentary series on the art of cinematography by filmmaker Ava DuVernay. In each of its episodes you will see an acclaimed director with an arsenal of tools with which to create the most iconic shots.

Movistar Plus+ premieres of the week

Disney+ releases of the week 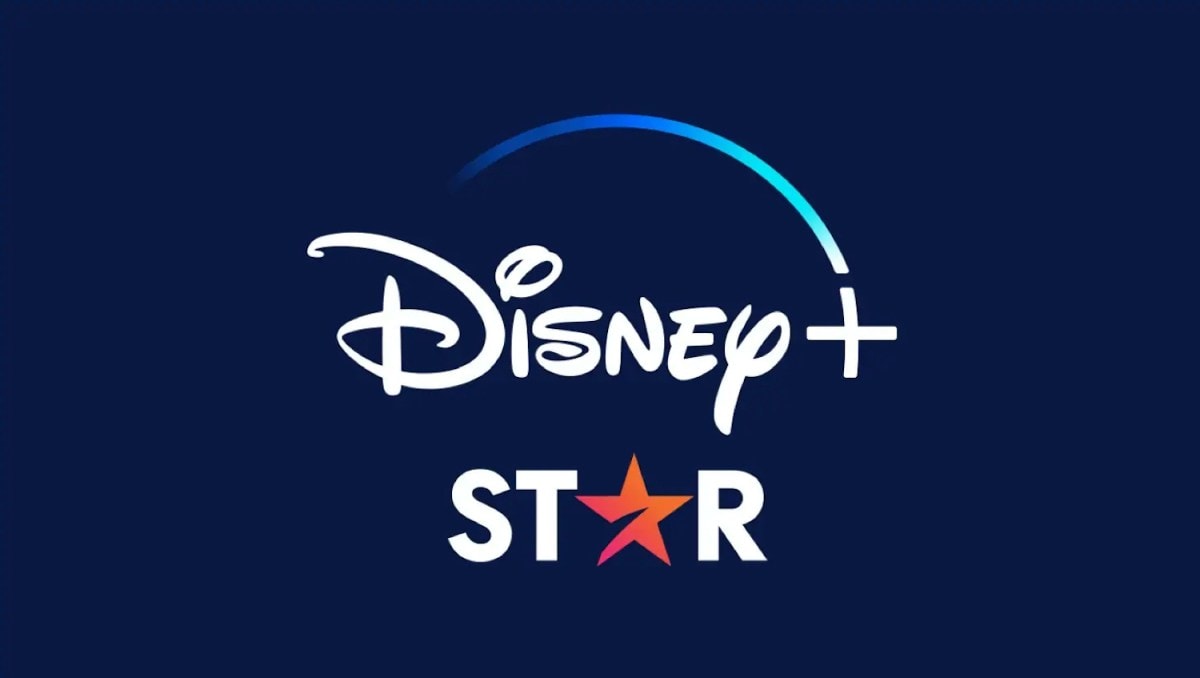 Apple TV+ premieres of the week

You cannot miss the Pachinko series within the Apple TV+ premieres of March 2022, a drama about a Korean family that has to move to Japan during the occupation and where you will discover the dreams and hopes of four generations of the same family.

Filmin premieres of the week

A unique prison drama told from the point of view of the people who work at the Long Marsh Men’s Prison.

The Hillsborough tragedy, in which 96 Liverpool fans died, is the starting point of this emotional and impressive drama starring Maxine Peak (“The Bisexual”).

“Let’s ride!” We exclusively present the long-awaited documentary about the artist who is turning the world of pop upside down, Charlie XCX. 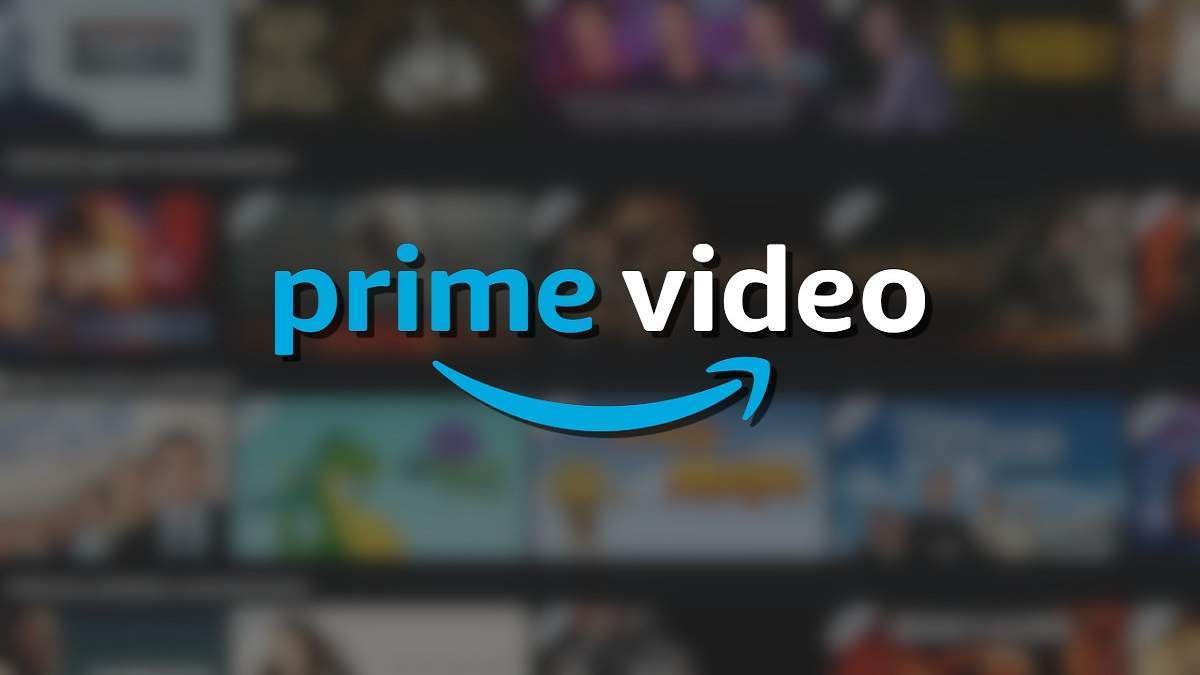 Closely: Apple escapes a fine in Brazil in the amount of R$ 50 million; understand

This is why the US military wants to miniaturize atomic clocks

La Palma volcano: They capture the formation of beaches in the terrain created by the lava; that’s how they look | VIDEO